How could your dental and heart health ever be connected? Well, according to new research conducted in England, there is a rather strong connection between the ways you care for your pearly whites and your chance of suffering a heart attack. 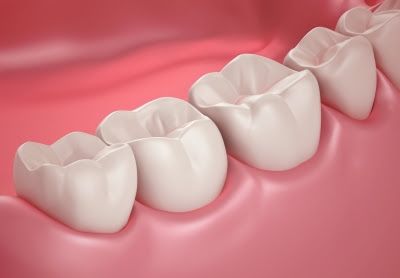 The study, conducted by the Scottish Health Survey, examined over 11,000 individuals of all ages to identify a possible correlation between dental and heart health. Along with information on their dental bill of health, the subjects were asked to provide information about their other lifestyle habits, such as smoking, physical activity, and health routines.

Of the group, about 62 percent said they visited the dentist every six months, and another 71 percent said that they brushed their teeth twice a day. This information lead the researchers to conclude that those that admitted to brushing their teeth less frequently had an extra 70 percent risk of heart disease or heart attack.

"Our results confirmed and further strengthened the suggested association between oral hygiene and the risk of cardiovascular disease," says Richard Watt DDS from the University College London. According to the researchers, the results of the study were not entirely surprising, but rather confirmation of a decade-long hypothesis on the connection between dental diseases and cardiovascular health.

In yet another study conducted in the United States, it was found that as people’s gum health decreased, so did the rate at which plaque built up in their arteries. This study showed that the chances of contracting a dangerous condition called atherosclerosis, or the narrowing of the arteries around the heart, decreased when subjects brushed their teeth and had a clean bill of gum and oral health. 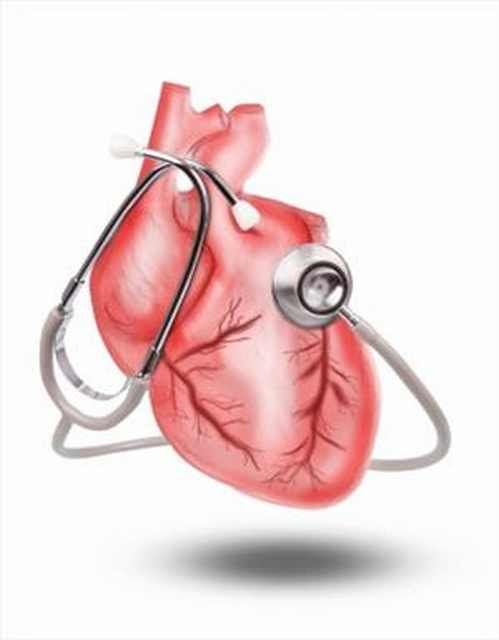 But scientifically, how are gum disease and heart disease connected? The bacteria that develops in your mouth when you have gum disease contributes to atherosclerosis in that it adds to the level of inflammation of the arteries and triggering a biological reaction that narrows space these important passage ways. Once you have atherosclerosis, your chances mild to certain that you will experience a heart attack and possibly even stroke.

So the next time you worry about your visit to the dentist, or need a reason to floss your teeth, remember that caring for your oral and gum health properly could dramatically decrease your chances of heart disease and other serious conditions. Make brushing and flossing a regular habit, and you are sure to be on the way to a heart-healthy and happy self!