You may have heard that it is healthy to drink a glass of red wine (or two) with dinner, but you may not know the science behind it. Red wine contains a compound called resveratrol, which works to prevent damage to blood vessels and to reduce ‘bad’ cholesterol, helping us live longer lives. In recent years it has been deemed the natural anti-aging secret of the gods, but what you may not know is that resveratrol may not really be working at all. 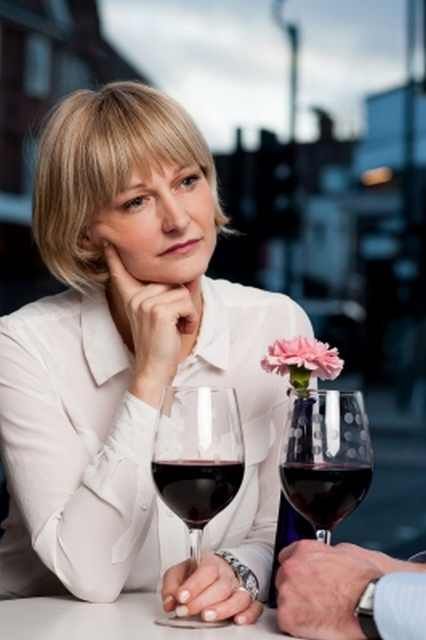 The first research to come out regarding the anti-aging and longevity effects of resveratrol was published by Howitz and Sinclair in 2003. In their article, they claimed that their studies on worms and flies showed that consuming a certain amount of resveratrol could indeed prolong their normal lifespan (which of course is not very long at all). Later, in 2006 it was exhibited that the miracle compound could extend the average life of a fish by 56%.

Despite these encouraging results, researchers Howitz and Sinclair soon began to run into scientific roadblocks. Also in 2006, the pair found that resveratrol could reverse the detrimental effects of a high-fat diet in mice. They fed the mice a diet rich in fatty oils and gave them the maximum dose of resveratrol to find that it evened out the disparities between normal and obese rats’ lifespans.

The drawback of these results, however, is that they have yet to be scientifically proven on mammals that are not over-weight. Indeed it was found that the same dose of resveratrol given to mice that ate a standard diet did not make them live longer lives. It was also found that resveratrol did not reduce any bad cholesterol in the bloodstream, but did have the effect of maintaining the blood vessels. Therefore, it seems that drinking a glass of wine cannot really make you younger, but the question remains, what can it do? 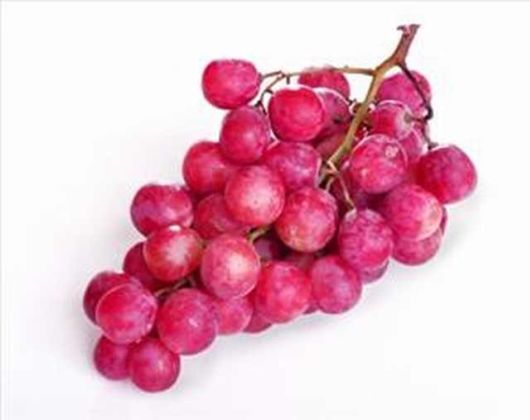 With so many public figures and science journals promoting the consumption of red wine and resveratrol, we have to wonder why in light of the latter findings. While resveratrol may not increase your lifespan, it still has a number of notable health benefits that make it worthwhile to drink your glass of wine.

A number of studies prove that resveratrol has positive and healing effects for a number of different kinds of cancers, including throat, skin and colon cancers. Researchers found in many cases that consuming resveratrol, either by applying it to the skin or consuming it orally, could kill off existing tumors and in some cases prevent future tumors from developing. Although the latter effects have yet to be proven for humans, the chances are that resveratrol is potentially nature’s greatest cancer cure.

The other scientifically supported evidence for resveratrol’s effects is in the realm of anti-wrinkle skin care. In a number of studies it was shown that applying the resveratrol compound to the skin protects better than most sunscreens against UVA and UVB rays, the major cause of skin cancer. In addition it was found that applying resveratrol to the skin could produce a 24 percent reduction in deep wrinkles after 28 days. If you don’t already have an anti-wrinkle cream with resveratrol in it, you should definitely go out and get one because you will have to drink lots of wine to get the same effect on your skin. 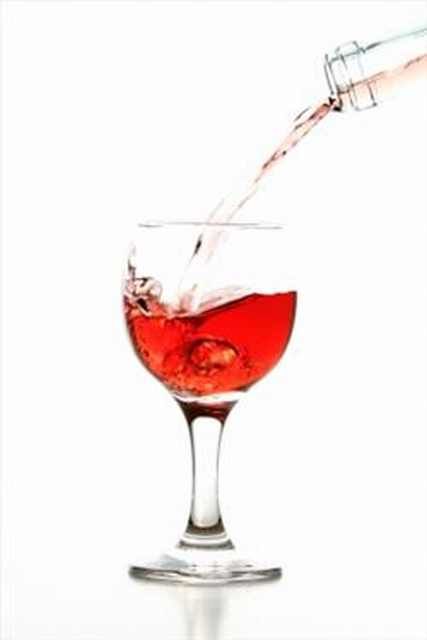 While it appears that drinking wine will not make your life shorter and nor is it good for the heart, resveratrol, its active and infamous compound, does have a couple of other benefits that can still make drinking a glass of wine worthwhile. We have busted the myth; red wine does not help you live longer, but it still tastes and makes you feel good!