Health is a complicated thing, and can be affected by things we’d never suspect were doing harm. But as any doctor will tell you, it’s the things we ignore that may cause us the most harm. Before you a few of the most common health mistakes we make, and hope we can overcome the problem.

Airing Laundry Inside.
The Problem: When you hang up damp cloth inside the house, even fresh from the washer and looking clean, it will pollute the air. This is the conclusion of a study held by the Mackintosh Environmental Architecture Research Unit at the Glasgow School. Damp clothes increase humidity, which in turn creates an allergenic environment which dust mites and mold spores find irresistible, and can grow up to 300% of what is considered safe limits. During the study, about 25% of all homes in which laundry was air-dried came back positive for spergillus fumigatus, a fungus that causes lung infections, especially in people with a weak immune system.

The Solution: If you have a reason not to use a dryer, experts recommend that you hang damp cloth in an independant area with its own heat source and ventilation. For instance, hang in a closed room with a fan and open windows.

Brushing Right After Breakfast
The Problem: We’ve been told to brush our teeth after meals, and of course it is true you should at some point. However, when you drink something like coffee or orange juice, the acidity levels in your mouth go through the roof. If you rush off to brush your teeth afterwards, before your saliva had time to neutralize the PH levels, you’ll be actually pushing the acid into the enamel of your teeth, causing erosion. A study conducted in 2004 found that those who brush within 20 minutes of eating breakfast lost more dentil (the layer underneath the enamel) than those who waited.

The solution: After drinking an acidic beverage such as soda, wine, coffee or a fruit juice, drink a glass of water and wait 20-30 minutes before brushing, that will give enough time for the saliva in your mouth, which has a PH of 7, to neutralize the acidity.

Storing potatoes in the fridge
The problem: Most of our go-to carbs like chips, fries, potatoes, cookies etc. contain 2 ingredients that can be, in certain temperatures, quite volatile. These 2 are sugar and an amino acid called aspargine. When heated to high levels (as in during roasting, frying or baking), the two substances form a third – a chemical called acrylamide, which has been linked to several cancers (including endometrial, renal and ovarian cancers), which recently made the US FDA to issue a consumer warning. This goes double for potato chips and french fries, especially when they’ve been kept in cold temperatures, which converts more starch into sugar, and thus, when heated – more carcinogens come out.

The Solution: Try cooking methods that releases a lot less acrylamide, such as boiling, steaming or microwaving. When storing, don’t store in the fridge but put the spuds in a cool, dark place. You can also soak the raw slices in water for 15-30 minutes before cooking.

A general rule of thumb – The darker the starch after being cooked, the more acrylamide it contains. 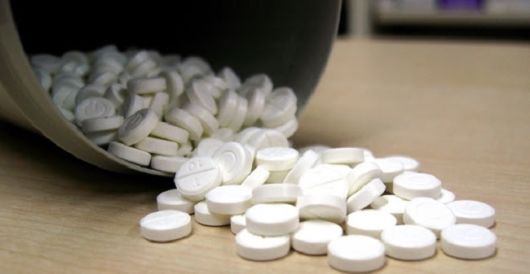 Taking the Same Pill for Hangovers as Headaches
The problem: Using pain killers, even mild ones while you still have alcohol in your system will put your kidneys through a beating. A study conducted on the pain kill acetaminophen in Dallas, Texas, found that subjects who took the painkiller and drank small to moderate amounts of alcohol weekly, were prone to kidney disease, in alarming rates.

The Soltion: Simple. Don’t combine any acetaminophen with alcohol, and check well which pain killer you are about to use. Best bet, and I’m sorry to say this – let it pass naturally, and drink a lot of water. You’ll be sparing your kidneys and have a reason not to drink too much again, which isn’t healthy for you anyway, let’s admit. 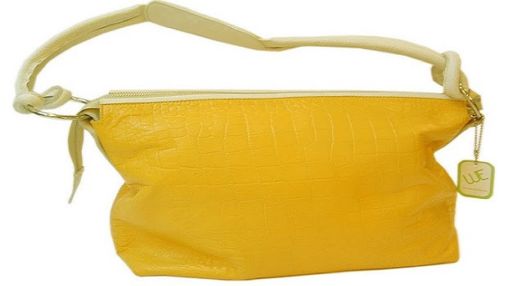 Carrying a Shiny Yellow Handbag
The Problem: This may not sound like an actual problem, but it well be. Purses, wallets and belts made of bright colored ‘pleather’ (which is usually PVC or vinyl) frequently contain lead levels that are very high. Higher, in fact, than is allowed in children’s toys. The lead content is higher in yellow colored items, and then by this order: green, orange and red. The lead can be passed from handbag to hand to mouth, causing developmental problems in children and heart disease or cancer in adults. Although the CEH (Center for Environmental Health) has agreed with many retailers, in 2010, to limit the amount of lead in their products, more than 15% are still found to contain these high levels. 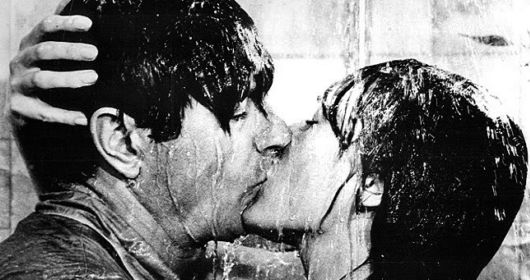 Kissing a Smoker.
The Problem: While you may have thought that as a non-smoker, the only problem with often kissing a smoker is that you get ‘ashtray mouth", the toxins from the cigarettes strip away immune defenses located in the throat. Smokers are much more likely to be infected with a pretty bad bug called Neisseria Meningitides, which can also manifest as meningococcus, a disease that causes fever, terrible headaches, confusion, rashes and in extreme cases – a coma. There is evidence to suggest that deep kissing or just daily light kissing can spread the bacteria, even if the carrier shows no symptoms. There are no numbers at this point as to the transmission levels, but this is a serious disease.

The Solution: I won’t go over the obvious one, which is getting your smoker to stop. Avoid deep kissing or even light kissing when you have a cold or your immune system is fragile. If you have children that kiss a smoker, they can be immunized against meningococcal conjugate, as young adults and children under 5 are the most susceptible.