For over a decade, Dan Buettner, holder of three world records in endurance bicycling, has been conducting a research with the help of experts into ?Blue Zones? ? places in the world with the longest life expectancy, disability-free life expectancy, or a concentration of persons over 100. You will find Japan?s Okinawa district, Sardinia?s mountainous regions, Costa Rica?s Nicoya Peninsula, and more. During their research, Buettner and his team discovered that all of the inhabitants of these zones share similar dietary habit, which do not include counting calories or taking vitamins.

After analyzing over 150 dietary studies from the last ten years, Dan and his team found the most common dietary habits in people who live to be over 100. The following 14 tips came straight from the mouths of these centennials, so you may want to take heed. 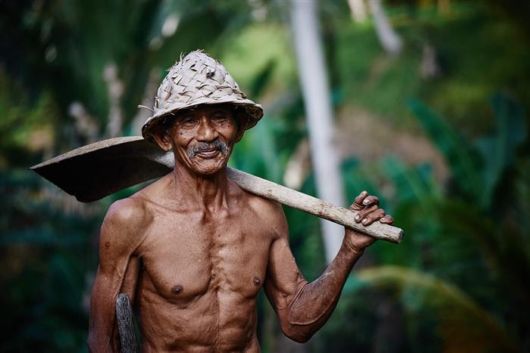 Whole grains and various types of legumes can be found in all of the meals in Blue Zones. Residents eat an impressive variety of seasonal vegetables and pickle any leftovers. The best type of plants is leafy greens. Studies found that middle-aged people who consume a cup of fresh vegetables every day are less likely to die in the next four years, compared to those who do not eat vegetables.

While most of us are sure that meat is essential for our diet, it appears that longevity proves it otherwise. Family living in Blue Zones do not consume a lot of meat, and only use it rarely as an addition to main dishes, mainly to enhance their flavor. Try lowering your meat consumption to 60 grams or less of meat, five times a month.

The human digestive system struggles with digesting bovine dairy, which contains high levels of fat and sugars. Blue Zone residents get their calcium from plants (a cup of boiled kale contains the same amount of calcium as a cup of milk). However, goat and sheep dairy, such as yogurts and cheese are part of traditional local foods, and are considered to be very healthy.

In a 2002 health and diet study that followed 96,000 Americans and Canadian Adventists found that people who keep a vegetarian diet that includes small portions of fish daily, tend to live longer. If you look at the menu in each Blue Zone, you?ll find that they consume local fish, such as sardines, anchovies, and cod, which are not exposed to high levels of mercury and other chemicals. 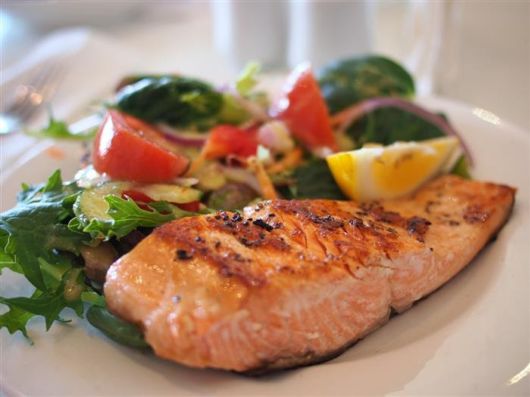 Inhabitants of Blue Zones will eat up to one egg per meal, or none at all. If you like your morning egg, make sure to accompany it with some fruit or whole grain. If you want to bake your own bread, try replacing the egg by adding a ¼ cup of apple sauce, a ¼ cup of mashed potatoes, or a small banana.

6. Nibble on a Handful of Nuts Twice a Day

The average Blue Zone inhabitant eats two handfuls of nuts every day. In a research conducted by Harvard University throughout 30 years, it was discovered that people who eat nuts on a daily basis are 20% less likely to die at a young age compared to those who don?t. Additional studies show that a diet rich in nuts lowers LDL cholesterol by 20%.

The average person eats five times more sugar compared to people in the Blue Zones. People who reach the age of 100 often sweeten their drinks with honey, and only eat desserts on special occasions. Try limiting yourself to 4 teaspoons of sugar per day. Limit cookies, sweets, and pastries to just a few times a week, or avoid them altogether. It?s also advised to avoid any processed foods that have sugar in one of the first five ingredients on the list.

8. If You Drink Alcohol, Make Sure it?s Red Wine

Blue Zone residents enjoy between one and three glasses of red wine every day. Red wine is known to help in absorbing antioxidants from plant-based foods. It is also possible that the alcohol itself helps in reducing the stress of the day, thus improving your general health and quality of life. 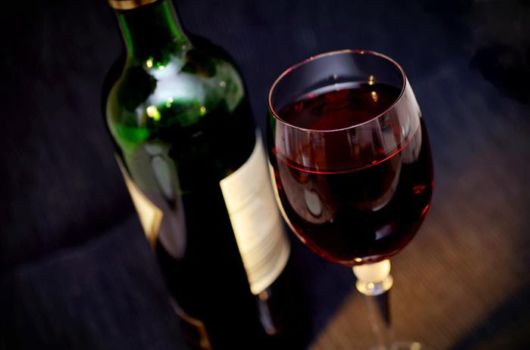 Everyone knows that it is recommended that we drink eight cups of water per day, but research has found that a well-hydrated body prevents arterial blockages and lowers cholesterol levels.

10. Stick to Foods You Can Recognize

People who live in the Blue Zones eat their foods in its entirety. They don?t dispose of the egg yolk or squeeze their fruits into juice, nor do they need supplements. They get all they need from locally-grown food. What we can take from that is to avoid foods that have a long list of odd ingredients. Scientists are only now beginning to understand the importance of eating whole vegetables to enjoy their benefits.

11. Eat Half a Cup of Boiled Legumes Daily

Legumes are a staple food in all of the Blue Zones; in Nicoya they eat black beans, Okinawans eat soy, and throughout the Middle East people eat white beans. On average, legumes are comprised of 21% proteins, 77% complex carbohydrates, and very little fat. They are richer in dietary fibers and other nutrients in comparison to any other food on Earth.

Drinking tea and coffee was found to significantly lower the risk of getting dementia and Parkinson?s. In Okinawa, people drink green tea, which was found to lower the risk of heart disease, as well as several kinds of cancer. In the Greek island of Icaria, residents drink an infusion of rosemary, sage and dandelion, all possessing powerful anti-inflammatory properties. If you prefer coffee to tea, know that the people of Sardinia and Nicoya drink coffee on a daily basis.

In three of the five Blue Zones, bread was a fundamental part of the diet though it differs from the bread we normally eat. The bread in Icaria and Sardinia is made of wholegrain wheat,rye and barley, all very rich in nutrients and fiber. Bread in Blue Zones contains plenty of beneficial bacteria that digest starch and gluten while making the bread rise. The result is a slightly sourdough, with lowers the levels of sugar and contains very little amounts of gluten.

Some people claim that a vegetarian diet doesn?t provide the body with enough protein, but the trick is to combine legumes, wholegrain, nuts and vegetables in every dish. This will provide you with the nine essential amino acids that our bodies can?t create on its own.