An unnamed Spanish farmer, who accidentally shot himself in the face with a shotgun five years ago, has received the first full face transplant in the world. The shot destroyed his face from his eye sockets and downwards; miraculously, however, his eyes and vision were not damaged.

The team of 30 doctors performed the transplant at Vall dHebron University Hospital in Barcelona. The doctors operated for more than 20 hours. As it turned the surges with the so called God syndrome really became gods. This is a true miracle. 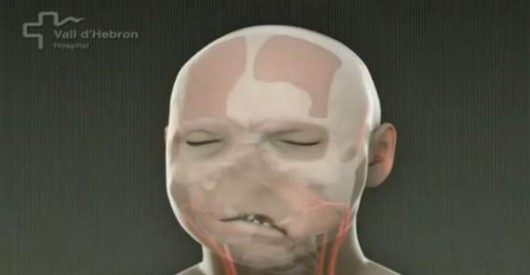 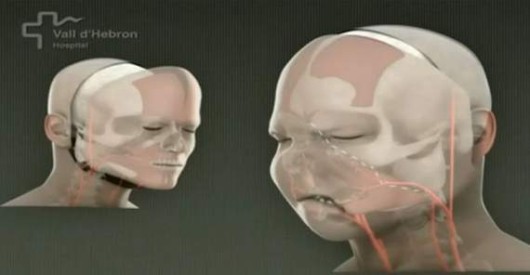 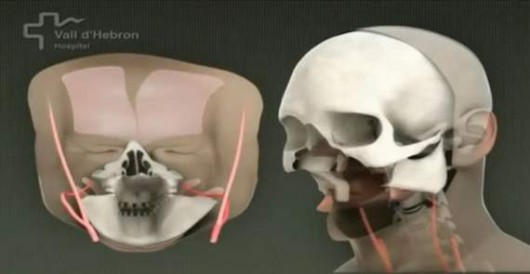 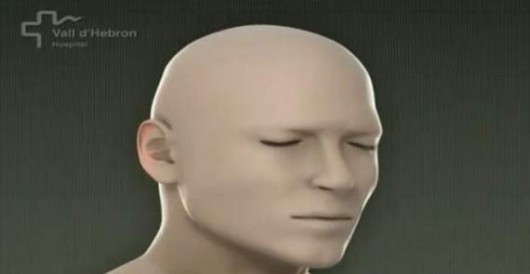 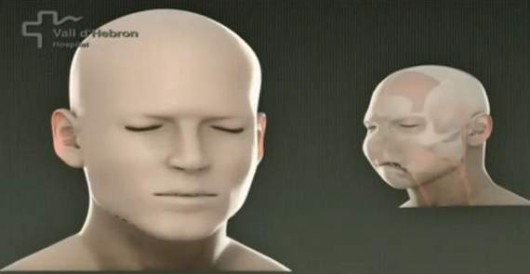 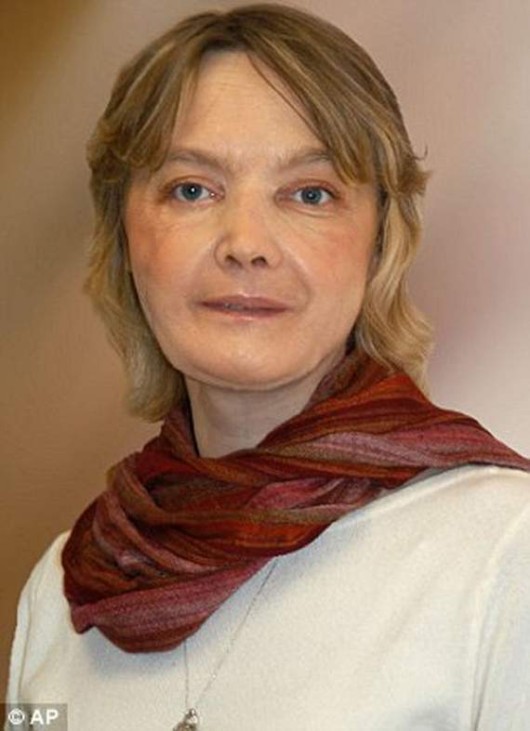 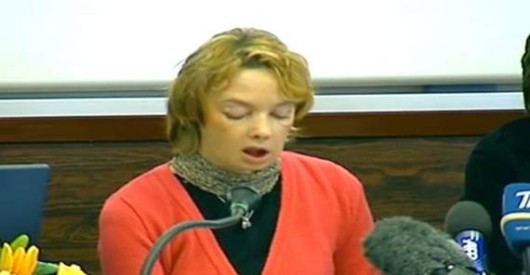