You would never think of tomatoes as being bad for you, but they can, in fact, make things even worse for your ulcers. You’ll truly be amazed at which other health foods you should avoid to prevent acid reflux from occurring. Before we discuss the 12 natural home remedies for stomach ulcers and heartburn, it’s important to have a better understanding of the causes and symptoms between each disorder.

What are Stomach Ulcers? 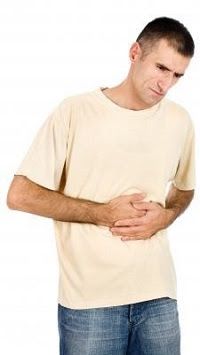 Many people make the mistake of confusing peptic ulcers with heartburn, but they are far from alike, despite having similar symptoms. Ulcers consist of tiny open sores that develop on the inner lining of the stomach and small intestine areas, causing excruciating pains.

What Are the Symptoms Associated with Stomach Ulcers?

The most common symptoms attributed to ulcers are burning pains that begin at the top of your chest, eventually reaching your belly button area, and sharp pains that keep you awake at night. There are also pains that occur 2-3 hours after eating, which may provoke mild nausea. These pains generally go away after vomiting.

Foods and Beverages to Avoid with Stomach Ulcers: 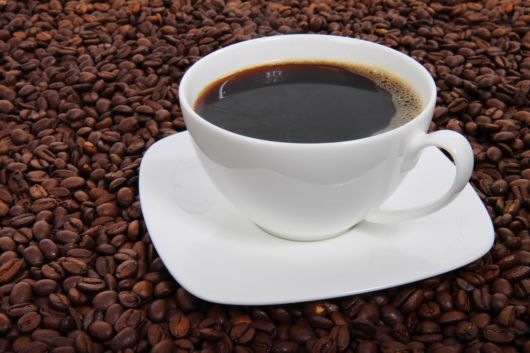 Foods and Beverages to Avoid with Acid Reflux: 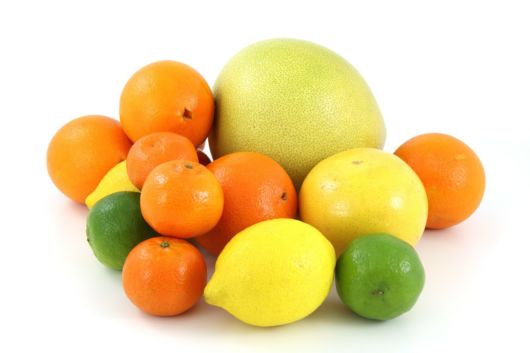 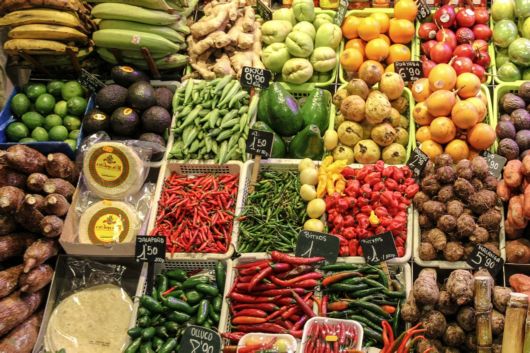 1) Eating a Healthy Diet – There are many foods that are extremely good for you, but bad for your heartburn. Some of these foods include; ground beef, sour cream, cottage cheese, onions, tomatoes, and citrus fruits. Make sure you avoid fried and greasy foods to prevent heartburn from occurring. Drink plenty of water in between meals and skip the carbonated beverages altogether.

2) Enzymes and Probiotics – Probiotics are often referred to as the ?good bacteria?, since they promote healthy digestion. Probiotics minimize the growth of harmful bacteria, and boost the immune system. Probiotics are available in supplement form, and help combat acid reflux. It’s recommended to take a hydrochloric acid or HCI enzyme supplement along with probiotics for smooth digestion.

3) Aloe Vera Juice – Aloe vera juice has been known to treat acid reflux and other medical symptoms. It’s advisable to drink 1/4 cup of aloe vera approximately 20 minutes before a meal or whenever you experience acid reflux issues. You can even mix the aloe vera with tea or water if you don’t like the basic taste of it. Do not drink aloe vera juice if you have diabetes, kidney failure or thyroid disease. Pregnant women and children should also avoid it.
4) Apple Cider Vinegar – Apple cider vinegar is used to treat stomach acid buildup, as ironic as it sounds. The cider helps digestion by breaking down fats, despite the acidity factors. It is recommended to mix one or two teaspoons of the apple cider vinegar with a glass of water. Drink a glass of the cider before meals or when you feel a reflux attack coming on.

5) Baking Soda – A little baking soda is all it takes to reduce your acid reflux problems. You may not appreciate the bland taste, but you’ll feel much better afterward. Mix a half or a full teaspoon of baking soda with a glass of water. 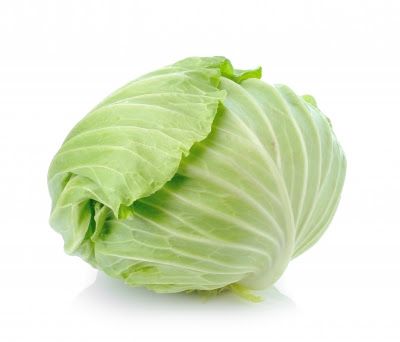 1) Cabbage Juice – Cabbage is packed with an abundance of natural anti-oxidant properties that help prevent stomach ulcers. Cabbage contains vitamins A, B1, B2, B6, C, E, K and folate, all essential for treating acid reflux and fighting cancer.

Recommended Dosage: Use for 8 weeks, with a daily dose of 75mg in divided doses.

3) Probiotics – Probiotics improve intestinal functions and help fend off Helicobacter pylori. They are also used to prevent other gastric disorders, such as diarrhea and inflammatory bowel disease, from occurring.

Recommended Dosage: Take a probiotic of 1 to 2 million CFUs daily.

4) Glutamine – Glutamine significantly reduces the amount of inflammation brought on by a Helicobacter pylori infection. Glutamine supplements can be purchased at any local health store.

5) Ginger Root – Ginger limits the harmful helicobacter pylori from acting up. Add several slices of fresh ginger roots to hot water, and drink the ginger mixture approximately 20 minutes or so before each meal for a quick soothing remedy.

6) Deglycyrrhizinated Licorice Powder (DGL) – DGL can work wonders for peptic ulcers. They protect the inner lining of your small intestine and stomach.

Bonus Recipe:
How to Prepare an Anti Reflux Smoothie: 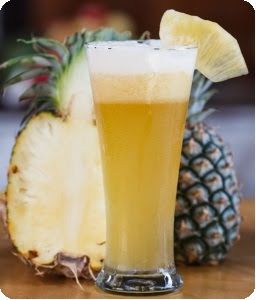