5. It may have an active role in battling cancer 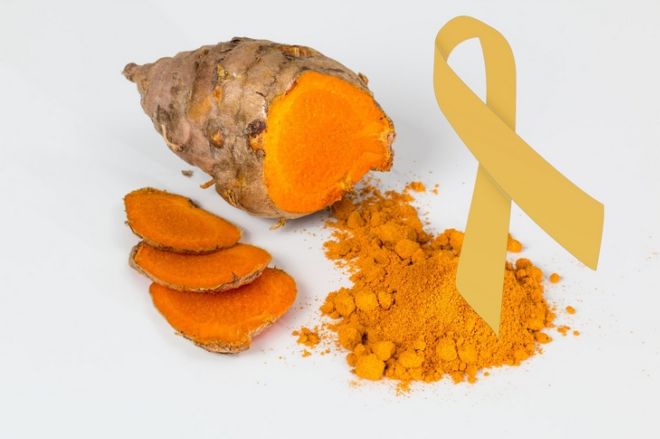 Take it with a grain of turmeric, as it were, but curcumin may also have some anti-cancer properties. Beyond battling oxidative stress and preempting tumor formation, curcumin has been found to have a more active effect on existing cancer. Test-tube studies have shown that the active ingredient in turmeric can actually kill cancer cells. That being said, the evidence is as yet inconclusive about whether the effect can be replicated in vivo.

How to prepare golden milk: 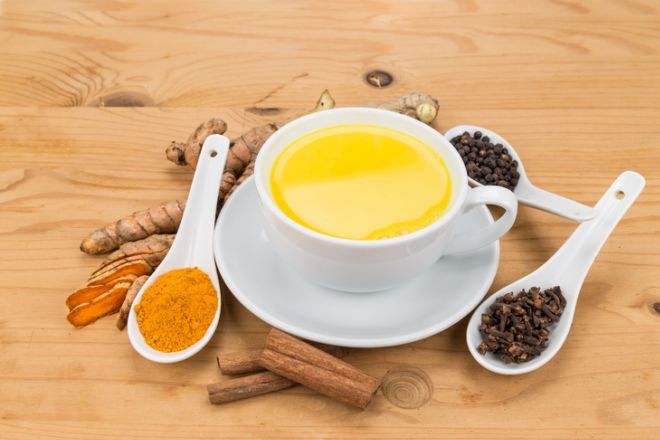 Add all of the ingredients in a saucepan, whisk and simmer for roughly 15 minutes, occasionally stirring, taking care not to bring to a boil. It’s as easy as that.