The link between sleep deprivation and an increased risk of dementia is well documented. Now, a Japanese study has discovered that the opposite may also be true, meaning that sleeping for too long may also increase your risk of dementia, cognitive decline or even an early death. 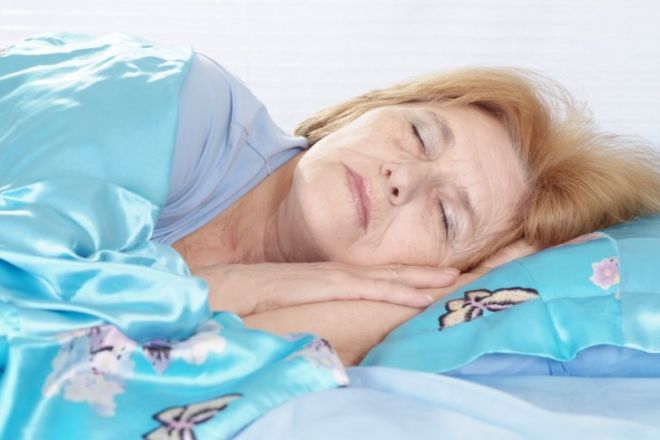 Researchers from Kyushu University recorded the sleeping habits of 1,517 adults aged over 60 for a period of more than ten 10 years. None of the volunteers had any indication of cognitive impairment before the study commenced.

The team learned that people who slept for 10 or more hours a day more than doubled their risk of dementia or a premature death, in comparison with those who slept between five and 6.9 hours each day. They also found that this increased risk is approximately equal to those people who slept less than 5 hours a night.

While the researchers found that the results were the same for participants of all ages and genders, they could not determine what exactly caused the heightened risk. However, their findings seem to point towards two distinct possibilities that merit further research. 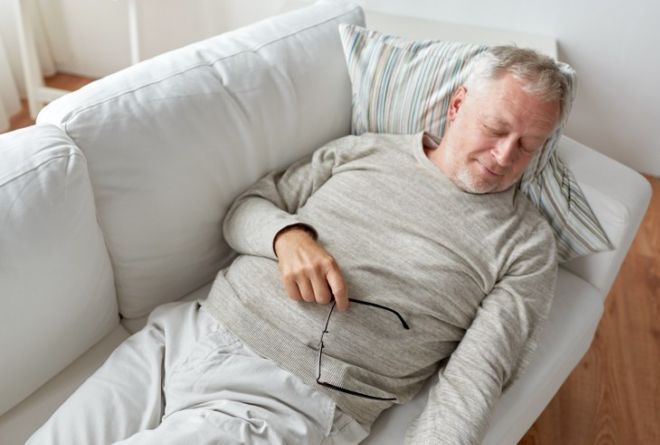 Poor sleep quality, the researchers noted, can cause a protein called amyloid to accumulate in the brain, and this is one of the chemicals that is most commonly associated with the development of Alzheimer’s disease. This is because sleep is one of the primary ways that amyloid is removed from the body.

The team also found that sleep disturbances may cause low-grade inflammation to take place in the brain, and this is something that has been connected to diabetes, depression, cancer, and other afflictions. These, in turn, are all proven risk factors for dementia or a decreased lifespan, and all of these risks become more serious as you age. 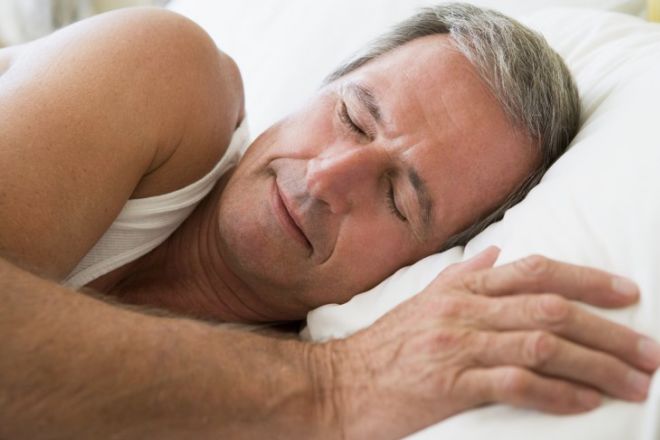 As people grow older, they are more likely to experience disturbances in their sleeping patterns, according to geriatric sleep researcher Constance Fung, an associate professor of medicine at the David Geffen School of Medicine at UCLA. Aging often also cause changes to the body’s circadian system, also known as the biological clock, which can contribute to memory loss.

There are also other available studies which have discovered links between dementia and sleeping too little or too much. One study found that sleeping for longer than 9 hours a night could be an early sign of Alzheimer’s or dementia. According to Fung, one explanation might be that inflammation, a core part of dementia, leads to increased drowsiness and sleeping longer. 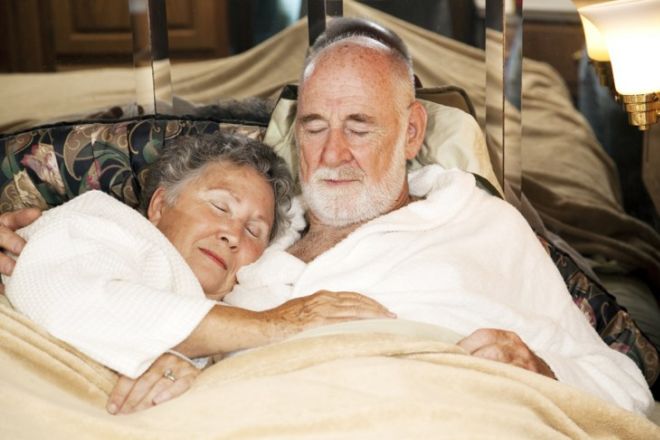 Although the Japanese study discussed above did not establish why too much sleep is connected to an increased risk of dementia and premature death, the team did suggest a few lifestyle changes which could be helpful in minimizing the danger.

First of all, you need to get a moderate amount of exercise. According to the study’s findings, a low level of physical activity is connected to an increased risk of premature death and cognitive decline, both among those who slept too little, as well as for those who slept too much. 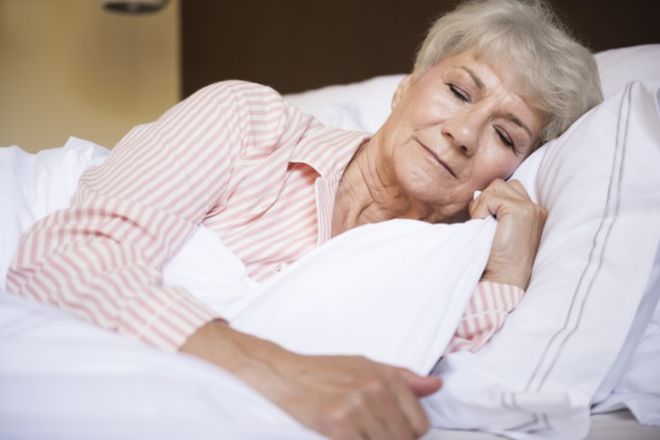 According to the Centers for Disease Control and Prevention, we should strive for 150 minutes of moderate exercise per week. Examples of suitable activities include cycling, walking briskly, gardening, water aerobics, or even ballroom dancing.

Another change recommended by the authors of the Japanese study is to only use sleeping pills (or similar types of medication) as a final resort. This is because they found that the participants who made use of them were 66% more likely to develop dementia and 83% more likely to die early compared to those participants who did not, regardless of the amount of sleep they got each night.

In order to try and get a healthy 5 to 8 hours of sleep a night without resorting to drugs, most professionals recommend maintaining a sleep routine, such as by going to bed and waking up around the same time each day. The American Sleep Association also recommends avoiding naps and exercising regularly before 2 p.m.