Sleep disorders, like insomnia, for example, are just some of the things we deal with every day, or more correctly, every night. These very common problems that many people experience today are due to stress, unhealthy lifestyle or emotional difficulties. These problems are even more rampant among soldiers and military personnel who are often under great physical and emotional stress. While many claim that “sleep is for the weak,” we find the opposite is true. Precisely for that reason, the American army invented this technique for falling asleep fast, which calms the body to do so, and if it’s good for soldiers, then it must be good for us too. Read on the learn this simple trick that will help you fall asleep in no time.

Most of us experience occasional sleep difficulties that affect the quality of our sleep, and as a result, we get tired and have trouble functioning throughout the day. When experiencing these problems irregularly, they often go away on their own, but when they become a routine event, this may indicate insomnia which is important to treat. Insomnia is a global problem affecting one-third of men and women in their 30s and 40s and about half of people over the age of 65. It is also important to recognize that severe sleep deprivation has been linked to other serious problems such as diabetes, heart disease, and decreased brain function. Although there are natural solutions to help you treat insomnia, we suggest learning the secret to quick relaxation and sleep. 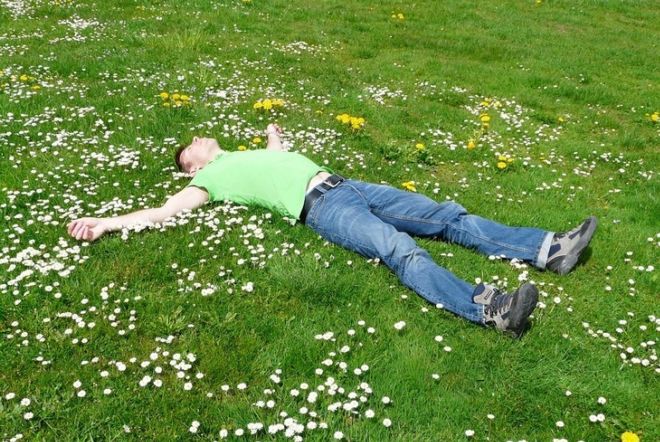 The secret to quick relaxation and sleep was first described in the 1981 book “Relax and Win: Championship Performance”, written by Lloyd Winter, the best American running coach in the world. However, only today, Winter’s theory and technique are spoken about and applied to a very wide cross-section of the world population in general and the US military in particular. There are some who claim that the technique was invented by US military commanders who were concerned about their soldiers’ performance as a result of many aerial accidents cause by pilots not getting enough sleep at night. Senior military officials sought to solve these problems, thus creating the technique with a success rate of 96% after only six weeks of practice and implementation. 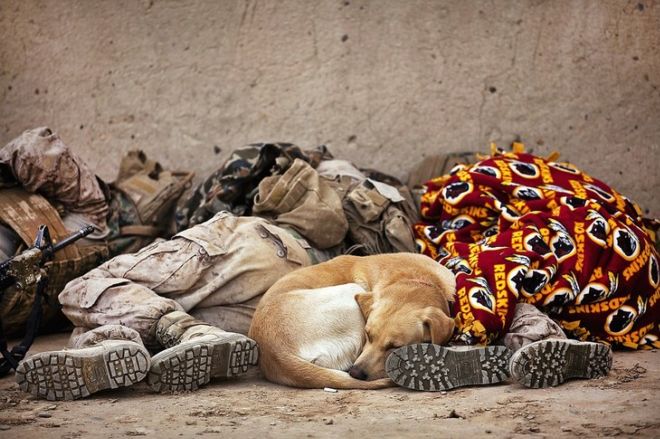 The technique consists of 4 physical and mental steps that you have to take, lasting from one minute to two minutes each, until you find yourself in a state of sleep and relaxation.

In the first step, you need to relax your facial muscles – including the tongue, jaw, and muscles around the eyes.

In the second step, you need to drop your shoulders as low as you can on your bed, followed by your upper and lower arm one side at a time.

In the third step, you should calm your chest by taking slow, long breaths – at the same time relax your feet and legs using the same method used to relax your arms. 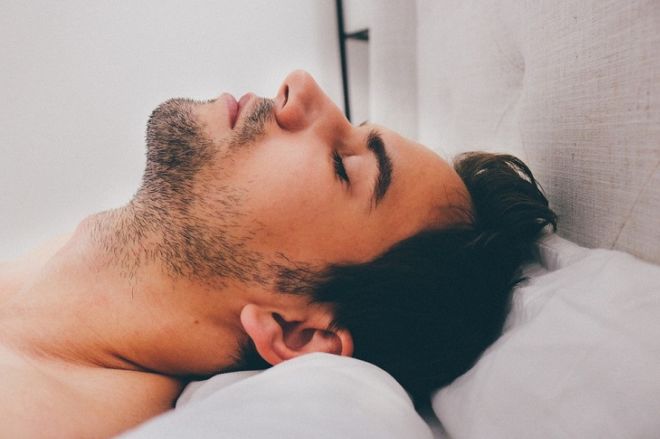 In the fourth step, you have to completely empty your brain of thoughts – about 10 seconds after doing the previous steps, it’s time to start. Winter recommends using three lines of thought that can help you block thoughts and clean your head: 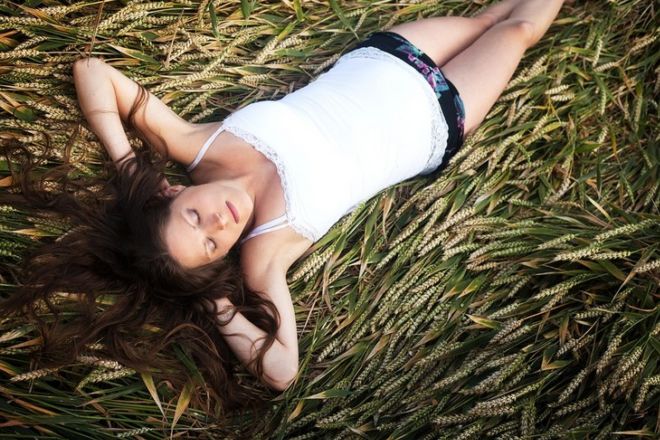 Now, all you have to do is share this easy technique with your friends and family and try it on yourself. We believe that the military method that has helped a large number of soldiers can help you too – practice it again and again until it works for you! Have a good night!