A very important message for everyone..

1 Egg , & 2 Mobiles
65 minutes of connection between mobiles.
We assembled something as per image: 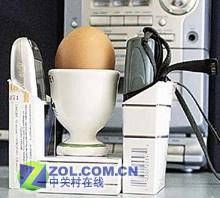 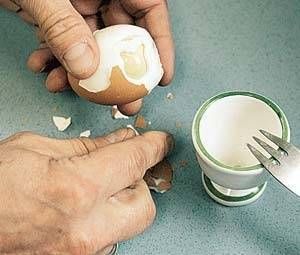 Conclusion: The immediate radiation of the mobiles has the potential to modify the proteins of the egg. Imagine what it can do with the proteins of your brains when you do long calls.

Please try to reduce long time calls on mobile phones and pass this mail to all your friends & Family you care for..