Coffee has some pretty bad stigmas when it comes to the health effects it has on those who drink it. Many people will tell you that it?s bad, others will swear by it to get them through the day. So whats the deal? is it really that bad?. Here are 9 good and bad facts about coffee.

1. It makes you smarter! 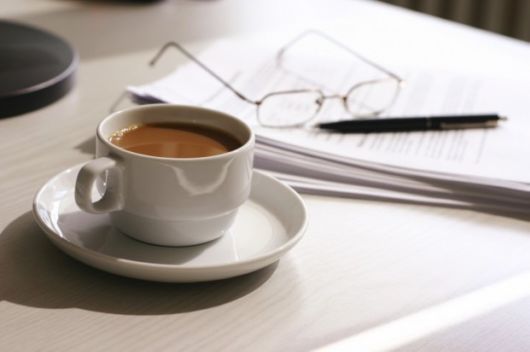 The caffeine in coffee can make you smarter. Not only does caffeine decrease fatigue but it has also been shown to increase neuronal firing in the brain which thus makes you smarter, in theory.

2. It can increase blood pressure 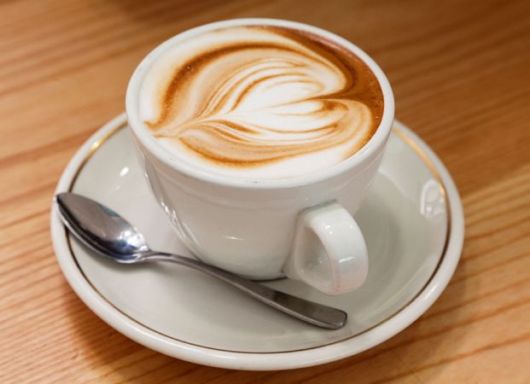 When consumed in high amounts on a regular basis, so basically when it becomes a habit, coffee can increase blood pressure resulting in an increased risk to strokes and cerebral vascular disease.

3. You can get skinny on coffee

Caffeine can make you burn fat. Most fat burning supplements contain caffeine because it has an effect of increasing the oxidation of fatty acids and raises the speed of your metabolism. 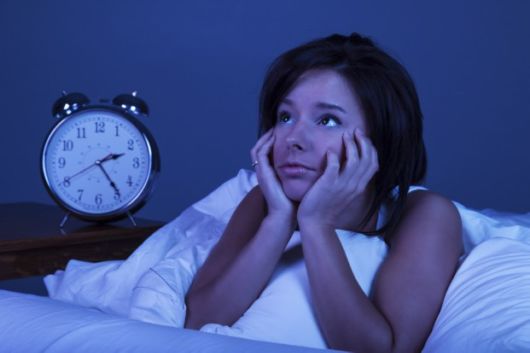 It has been suggested that drinking coffee can drastically lower your risk of type II diabetes? thats if you drink several cups a day.

Caffeine can become addictive for those that have it everyday. When trying to go cold turkey coffee lovers can experience increased fatigue, headaches and be less aware.

7. It can help keep diseases such as dementia at bay

Drinking coffee has been associated with lowering the risk of developing dementia, Alzheimer?s and Parkinson?s.

8. Lowers the risk of certain cancers 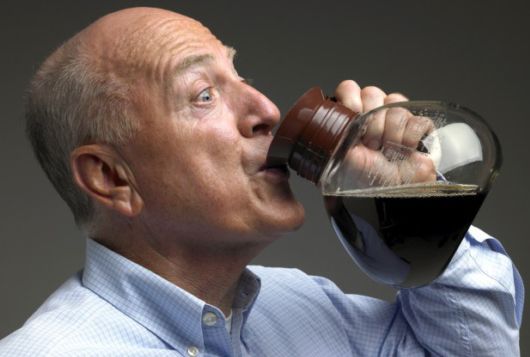 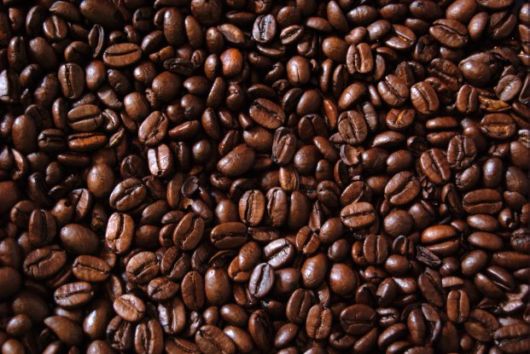 Even though it just looks like black water, coffee is actually packed full of nutrients. Many of the nutrients in coffee beans still make it into the final drink which means its full of vitamins and minerals such as Pantothenic Acid, Potassium, Riboflavin and Manganese.

What to make of this?

As with everything in life, moderation is key. Coffee in moderate amounts will do you no harm and might even be good for you. If you are drinking a cup every hour just to get through the day then you may have a problem. Coffee is not the bad drink its made out to be.