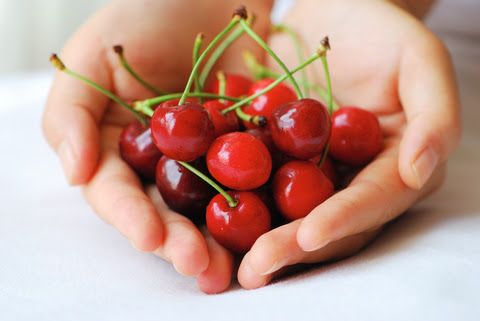 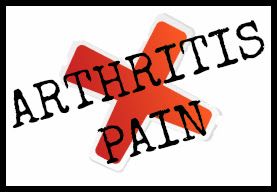 Generations of people have reported that cherries help keep painful osteoarthritis (OA) and gout flares in check. Now, scientists
are putting this popular folk remedy to the test, with promising results.
Researchers have tested different amounts of several varieties of cherries in almost every form, from juice to pills. And though
most studies are small and the findings preliminary, evidence of the benefits of cherries is growing. 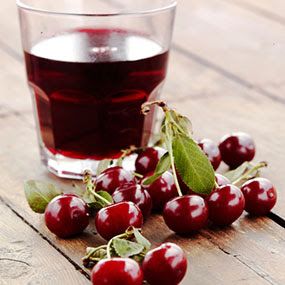 In a study of 633 participants, Boston University Medical Center researchers found that eating at least 10 cherries a day protected people with existing gout from recurrent attacks. The findings were published in a supplement to the journal Arthritis & Rheumatism. 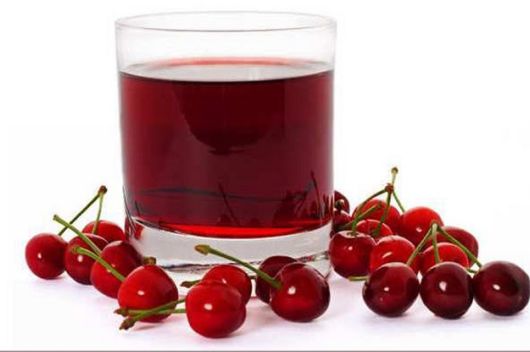 ?Cherry intake was associated with a 50 percent lower risk of gout flares over a 48-hour period,? says study co-author Hyon K. Choi, MD. ?We extrapolate that cherries will continue to work long-term.? He attributes the positive results to anthocyanins ? plant pigments that have powerful antioxidant and anti-inflammatory

properties. Anthocyanins are found in red and purple fruits, including raspberries and blueberries, but cherries, especially tart cherries, may contain higher levels. 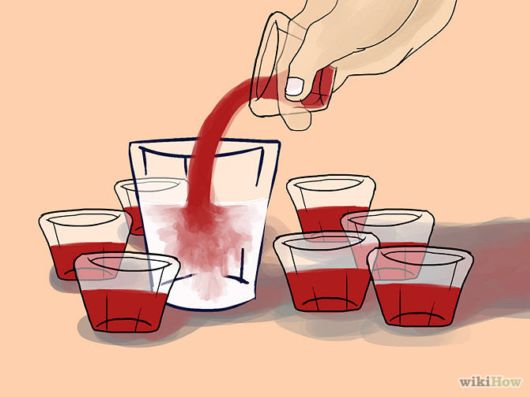 Liquid cherry extract ? found in health-food and specialty stores ? appears to provide the same benefits. In a retrospective study of 24 patients presented at the 2010 annual meeting of the European League Against Rheumatism, researchers at Robert Wood Johnson Medical School in New Brunswick, N.J., saw a 50 percent reduction in flares when gout patients took one tablespoon of tart cherry extract ? the equivalent of 45 to 60 cherries ? twice a day for four months. ?This is definitely a topic worth further investigation,? Dr. Choi says. ?If cherries prove effective in large trials, they could provide a safe, nonpharmacological option for preventing recurrent gout attacks.? 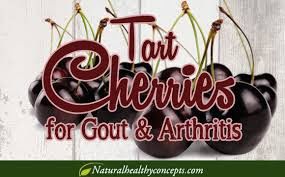 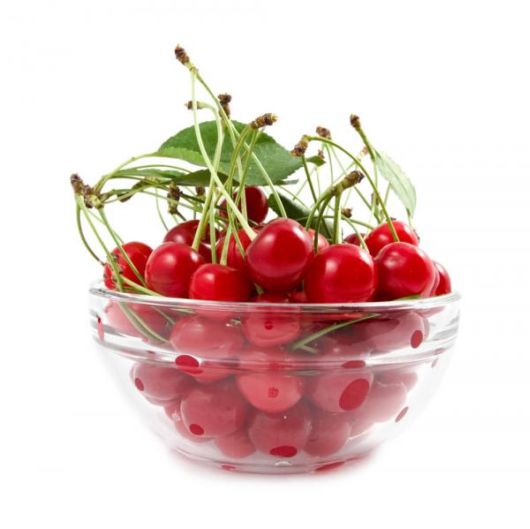 Patients lost these gains when they stopped drinking the cherry juice, ?so it is alleviating symptoms, not curing disease,? says principal investigator H. Ralph Schumacher, MD. The findings were published in the same Arthritis & Rheumatism journal

Supplement : Cherry pills may also improve OA pain and stiffness. In a pilot study at the Baylor Research Institute in Dallas, Texas, more than half of 20 enrolled patients reported improved pain and function after taking one cherry capsule a day for eight weeks. 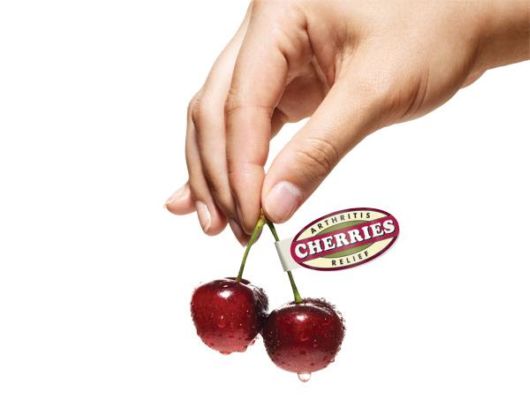 Each capsule contained 100 milligrams (mg) of anthocyanins. (Three ounces of pitted dark cherries are estimated to contain from 80 to 300 mg of anthocyanins). But in a follow-up study, when patients took two capsules daily, the cherry pills performed no better
than placebo. Until more is known, most researchers are reluctant to recommend a specific cherry regimen. But many agree that for overall 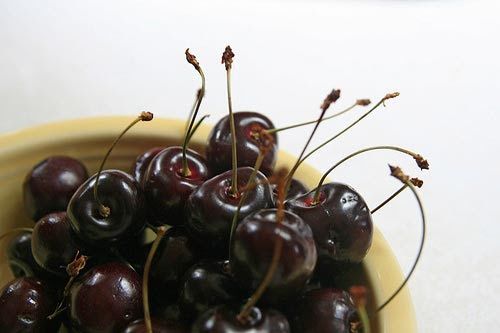 health, and as a possible tool in managing gout and OA pain, a handful of cherries, especially a tart variety such as Montmorency,
or a glass of cherry juice every day may be beneficial.