Each country has its own wisdom, collected through centuries. It can be wisdome regarding literature, the ways of human interaction, or about how to make the best pasta. It can also be about medicine. Each nation, each people, have their own remedies in which they put stock, and today, we bring you that wisdom, backed by cold, hard scientific facts! 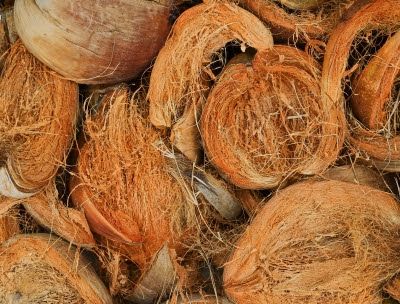 A resident of Sri Lanka eats, on average, about 116 coconuts a year, and the people living in this tropical paradise have the lowest risk of obesity in the world.

The reson? Coconut oil is rich in fatty acids of medium length that absorb swiftly in the body, accelarate the rate of metabolism and calorie burn in the body, and give a lasting sense of being full. A study conducted on the topic found that consuming about 2 spoons of coconut oil a day, 170 gram or 300ml, can help the person lose about 1.3 kg a month. 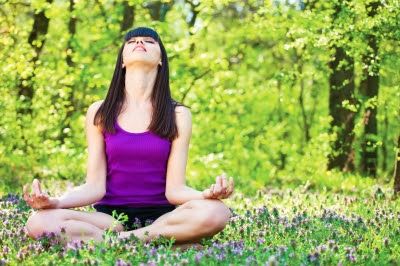 The use of yoga to decrease stress is known, but in Austria it is also used to battle insomnia. According to a study by Pensilvenya university, a yoga exercise of about 20 minutes a day is just as useful as taking a sleeping pill.

In addition, the yoga reduces stress, chronic tension and depressed moods within two weeks time. The reason is that the gentle stretching and controlled breathing make the body secrete the GABA neurotransmitter, which has a calming effect on the nervous system. 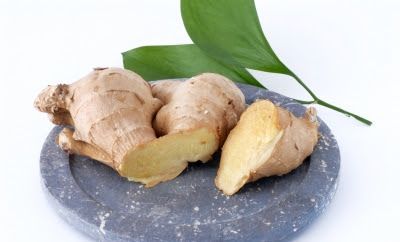 Indonesia has the highest consumption rate of ginger in the world. Locals don’t just throw this tasty root into their foods, the use it to make tea, candy, bread and other food stuffs. They see it as a plant with great benefits for the heart – and are not backed up by science.

Researchers from Stanford claim that half a table spoon of ginger a day will reduce risk of clogged arteries by 27%, and it is also twice as efficient as aspirin at preventing dangerous blood clots. 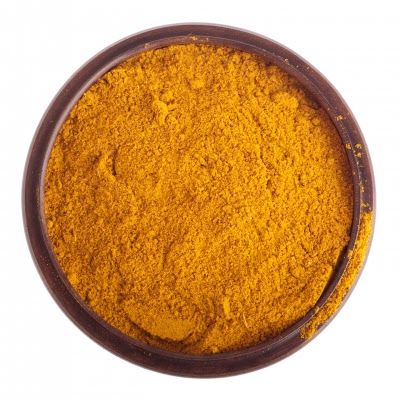 In India, the turmeric is not only a tasty spice, but a medicinal material used to treat high blood sugar levels. Studies have shown that the active ingredient in turmeric – curcumin – reduces and stablizes the levels of sugar in the blood, as well as helps the pancreas secrete insulin when the blood sugar levels rise. One must take at least half a tea spoon a day for results. 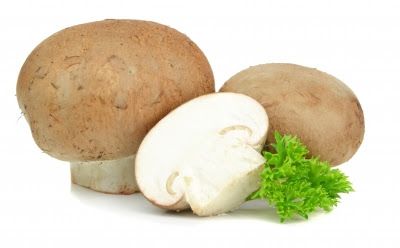 Edible mushrooms are considered food in Japan, but even more so as medicine. The average Japanese woman consumes about 8 kgs of mushrooms a year. Adding mushrooms to your daily diet can help reduce the levels of cholesterol by up to 30%, according to a study by Pensilveniya university. 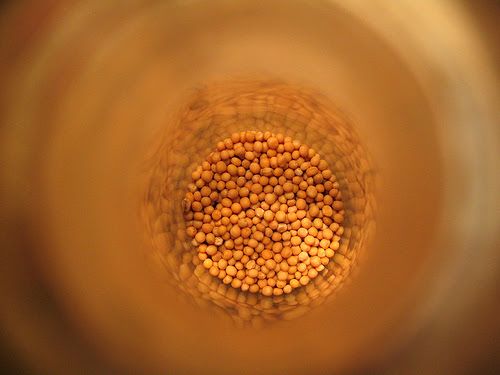 Soaking in a hot bath with mustard seeds is a traditional English remedy for pain muscles. The unique build of the mustard causes the body to secrete toxins through the skin pores, improve blood flow, relax tense muscles and help heal damaged tissue. 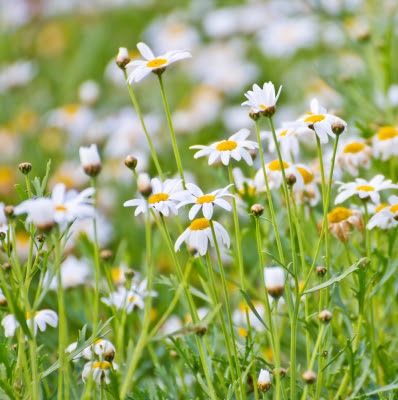 This is an old German remedy that now has science backing it up. Stanford University researchers found that sipping 2 glasses of camomile tea a day can reduce that bloated feeling as well actual gasses in the digestion system.

The camomile reduces the secretion of cortisol, a hormone secreted during times of stress and causes stomach cramps. 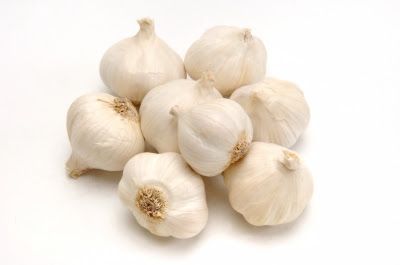 Russians use garlic when they need to battle colds, the flu and most other infectious diseases. A study conducted by the University of Florida recommends consuming one tooth of garlic a day.

According to the study, garlic contains organic composites that help fight viral infections, and consuming one tooth of garlic a day can decrease the risk of infection by 43%. 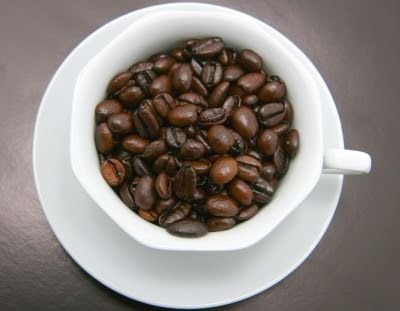 The Finnish are among the biggest coffee consumers in the world – each of them sips, on average, 1,640 cups of coffee a year (that’s more than 4 cups a day). When coffee first arrived in Finland in the 18th century, it was sold as anti-depression medicine.

Drinking 2 cups of coffee a day can reduce depressed moods by 34%, drinking 3 – by 42%. According to the study, the combination of caffeine with the antioxidants found in coffee, energizes the brain and causes it to secrete anti-depression hormones such as serotonin and dopamine. 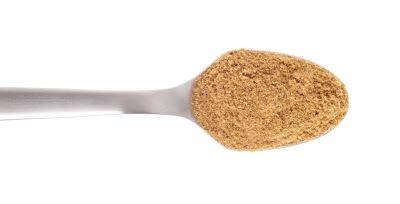 The coriander is one of the oldest spices in the world, and a traditional Egyptian medicine for stomach problems. Now, a study published in the farming and food chemisty journal shows that the seeds of the coriander hasten the healing process after suffering from bowl inflammation and stomach problems.

The coriander kills the bacteria responsible for the stomach pain, including E-Coli and Salmoneal, by creating holes in the outer shell. So next time you have a really upset stomach, mix one spoon of coriander powder in hot water and soak for 5 minutes. Drink 3 glasses of these a day until you feel better. 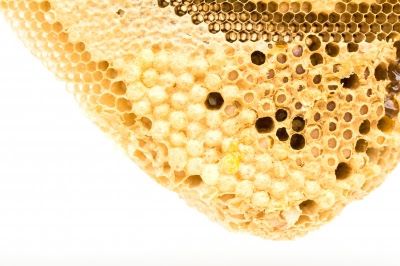 Unpasteurized honey is a very common remedy in New Zealand for taking care of inflammations in the sinuses and throat. According to researchers from teh universities of Illinoy and Amsterdam, the natural antibiotics and the enzymes in the unpasteurized honey destroy almost 100% of the germs and viruses – including those that cause throat ache and sinus inflammations.