Are you a person that takes care to properly wash your hands? Well, if you answered yes then you are one of a worldwide minority of people who wash their hands.

Surveys conducted in the United States suggest that while 2/3 of people do wash their hands, 95 percent of them are washing them wrong. In Britain, one experiment found that while 99 percent of the people tested admitted to washing their hands after using the facilities, a camera revealed that only 32% of the men and 64% of the women actually washed their hands with soap and water.

You may be asking ‘why did the test subjects lie?’ Well the only viable answer to that question is that they sincerely believed that their hands weren’t dirty enough to spread disease or infect. But after viewing these unexpected places that are dirtier than your toilet, we promise you will never not wash your hands (or lie about it) again! 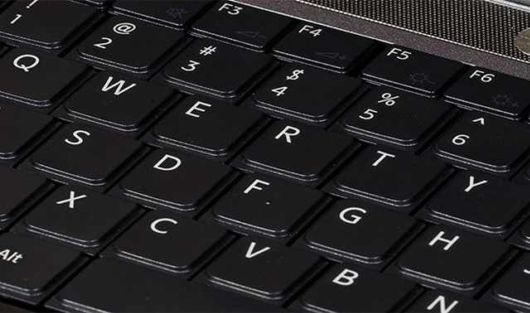 Keyboards: Your computer keyboard, yes the one you are typing on right now, can have up to 200 times more bacteria than a toilet seat. During a test of the equipment in a busy London office, microbiologists found a few keyboards that were so dirty that they were classified as 150 times the acceptable limit for bacteria.

The most common bacteria found on the keyboards was Staphylococcus, which lives in our noses, throats, hair and skin. This is the bacteria that spreads when we touch our faces or sneeze into our hands, and fail to wash them after. Many of the items on this list are here because they are heavily ridden with staph. 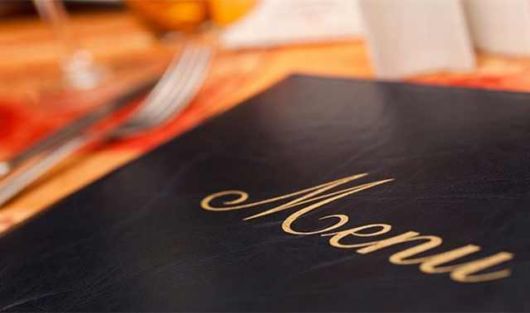 Restaurant menus: Of course, with everyone touching, sneezing or coughing on the menu in front of them, it’s no wonder that they usually carry 100 time more bacteria than a restaurant toilet seat. In fact, a large percentage of food-borne diseases like E. coli spread in restaurants when someone has contaminated hands. 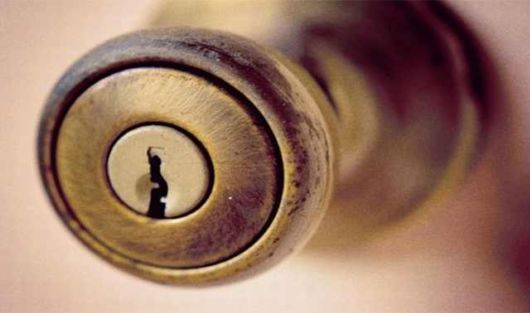 Door knobs: It’s not secret that hands are one of the dirtiest parts of the body, so when we touch a door knob, we are spreading all of our germs and then some onto the handle for the next unsuspecting person to pick up.

Your Pillow: Believe it or not, but your pillow is dirtier than a toilet seat! Dead skin cells, dust mites, spores, and other body secretions remain on the pillow you rest your head on every night. Therefore, it is important to change pillow cases once a week to ensure optimal hygiene. 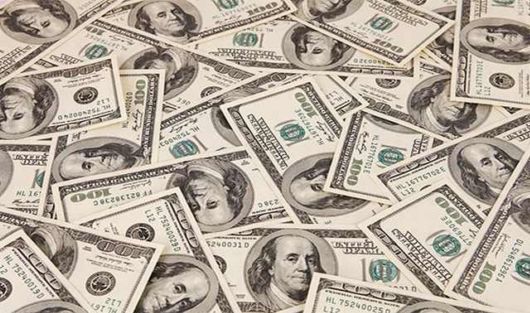 Money: In a recent study in the United Kingdom, it was found that 26 percent of hands have fecal matter on them, as well as 14 percent of banknotes and 10 percent of credit cards. That means any of the money you handle could infect you with the common cold, the flu or even stomach poisoning. 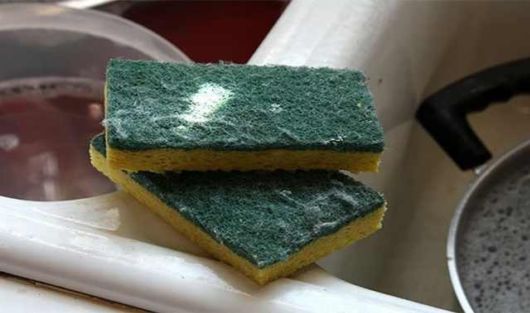 Kitchen sponges: Everything that you make or do in the kitchen involves some form of bacteria. Yet what is meant to be a cleaning vehicle may actually be the dirtiest thing in your house! It has 10 million bacteria per square inch, making a quarter of million times dirtier than your toilet seat. 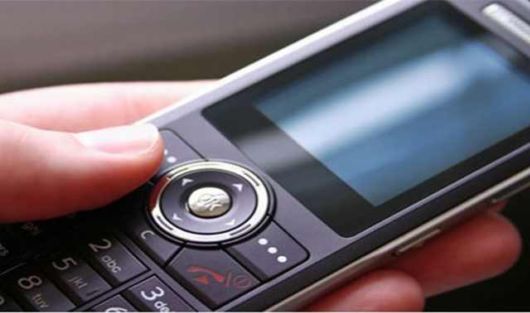 Cellphones: Your cellphone is packed with bacteria from your hands, face and everything in between. Cellphones are about 10 times dirtier than a toilet seat because we are touching them and spitting into them all day long. 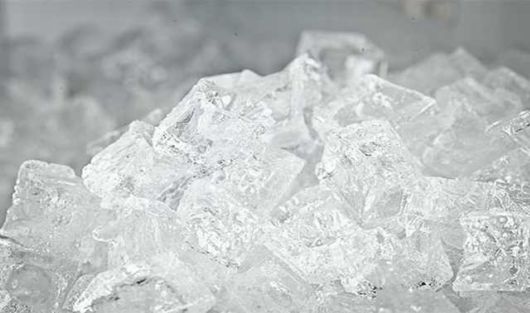 Ice: A recent study of fast food restaurants in the United States found that 70 percent of the ice served has more bacteria than the water in the toilet bowl. We’ll take our soda lukewarm! 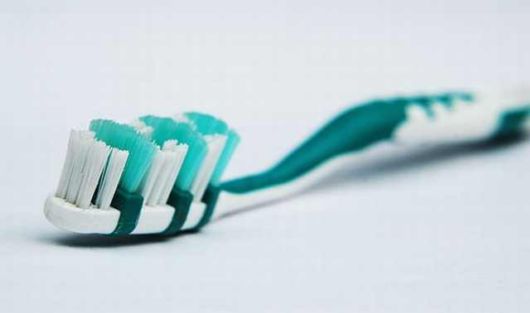 Toothbrush: Although it may only enter your mouth, your toothbrush is ridden with bacteria. Research has found that one tooth brush can harbor more than 100 million bacteria, including dangerous E. coli bacteria, which can cause diarrhea, and staph. Make sure you change your brush on a regular basis! 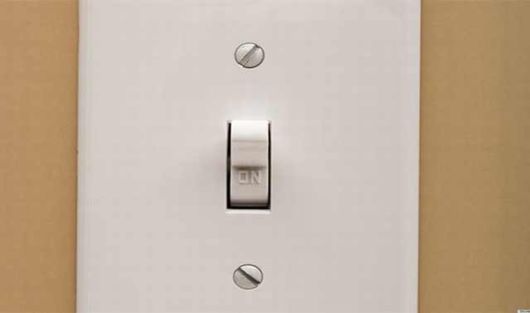 Light switch: The light switch can have up to 217 bacteria per square inch, which means that every time you turn the light on and off, you could be exposed to dangerous bacteria that has accumulated there over time. Make sure that you clean the light switches regularly at your home and office with bleach!

Remember, you should wash your hands thoroughly with antibacterial soap for a total of around 40 seconds to a minute. Make sure the soap reaches a rich lathery consistency before washing it off. If everyone washes their hands the way they should, it is predicted that over a million deaths from disease a year could be prevented. So for your good and the good of all, wash your hands responsibly!