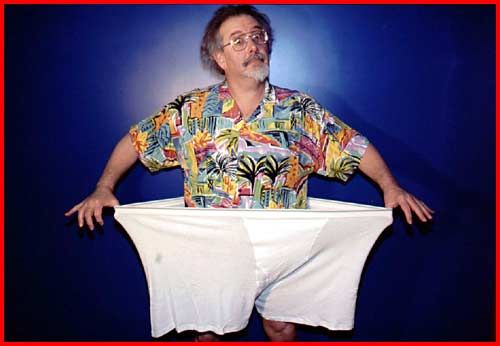 Losing weight is not just about reducing food intake and cutting things out of your diet,there are a few additions that you can make to your daily diet that can indeed help you lose weight. We’ve found 10 foods stuffs that incorporated with a healthy eating approach can help you shift those extra pounds and speed up weight loss. 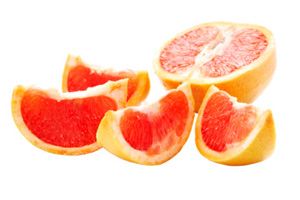 We’ve all heard of the grapefruit diet but you don’t have to live on a diet of grapefruit alone to lose weight. It’s been found that that eating half a grapefruit before each meal or drinking a serving of the juice three times a day can help you drop the pounds. The magic ingredient is the fruit’s phytochemicals and their effect of reducing insulin levels which stimulates your body to convert calories into energy rather than storing as flabby fat. 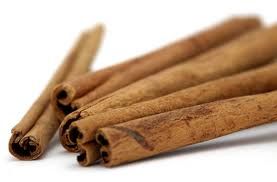 Cinnamon is a super spice when it comes to boosting your wellbeing as it has many health-giving properties. In terms of weight loss, it’s all to do with controlling those post-meal insulin spikes, which is what make you feel hungry. And you don’t need to get much of the stuff to get the benefits; studies have shown just a quarter teaspoon of cinnamon a day can lower the blood sugar, cholesterol, and triglyceride levels. To up your cinnamon intake either sprinkle it on to your breakfast cereal, or maybe mix it into your morning latte. 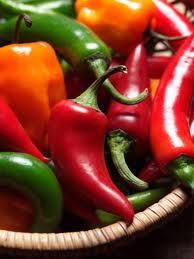 Adding a bit of heat to your diet can give you a weight-loss boost. Studies show that having a spicy start to your morning, i.e. eating chilies as a part of your breakfast can make you opt for a smaller lunch. Apparently it’s down to capsaicin which is found in chilies and red peppers that has appetite suppressing properties. Granted – chilies aren’t the easiest of items to face as your morning meal but how about as a part of a spicy egg-white omelette or stirred into scrambled eggs for a spicy weight loss kick. 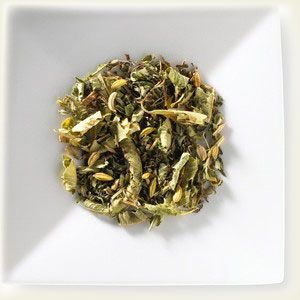 Again fennel tea is a food stuff that boasts a list of health giving benefits; it’s packed with good levels of potassium, magnesium and calcium as well as the vitamins B and C. But when it comes to the weight-loss stakes fennel had a double benefit: working both as an appetite suppressant and a metabolism booster which really are both useful if you’re trying to lose weight. Fennel tea is widely available in supermarkets so add it to your daily diet to stave off cravings and boost your fuel burn. 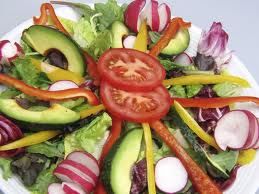 Eating a low-calorie salad before your main meals can help you to lose weight and ensure you get recommended daily intake of veggies. And it’s not rocket science as to how it works for weight loss, the key is the sheer volume of a salad, which makes you feel too full to pig out when it comes to your main meal. You need to make sure you don’t drown it in a fatty dressing though – a little olive oil and balsamic vinegar makes the perfect healthy accompaniment to a fresh salad. 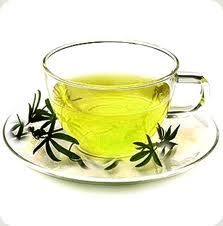 Another powerful brew – green tea really has a multitude of health and wellbeing benefits. And if you are a keen into fitness it makes the perfect pre-workout drink; it’s been found to increase endurance by as much as 24%, allowing you to exercise longer and burn more calories. But in terms boosting your weight loss power, a study carried out by the Journal of Nutrition, drinking five cups of green tea per day can help you lose twice as much weight, most of it where we want to lose it most – around the middle. 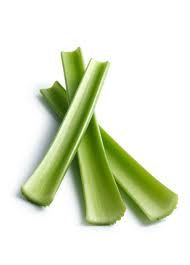 Celery rates well as a weight-loss food as you can actually end up burning more calories eating it than your body will take on consuming it. But by no means does that make celery low in nutritional value; it’s super-packed with fibre (great for digestion) and foliate (the essential nutrient for the care and production of new cells within the body). Get your celery fix by making sure it’s featured in your pre-meal salad, as an accompaniment to your lunch or as a healthy snack when you want to satisfy that ‘munch’ craving.

Lentils are great weight-loss food as they have the power to really satisfy your hunger without packing your body with loads of calories and fat – that’s often why lentils feature heavily as a meat substitute – they can make you feel like you’ve had a meaty dish minus the calories and saturated fat that come with eating meat. Again like celery, lentils are full of fibre and foliate so as well as giving you the full feeling, they are great for digestion and healthy cell growth. 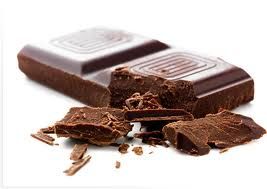 Granted chocolate is not low in calories nor in fat, but dark chocolate has two major dietary positives that can lead to long term weight loss. First, it’s quite difficult to scoff massive quantities of high-quality dark chocolate as compared to the milk stuff. Secondly, dark chocolate is very high in health-promoting antioxidants. In terms of a weapon in your weight-loss armoury you can use dark chocolate as a way to curb any sweet cravings, just a few small squares to quell a full on chocolate pig out is well worth the modest calorie intake.

Pronounced ‘Keen-wah’ quinoa is known as the ‘mother grain’ by the ancient Peruvians. Quinoa is good for weight loss as it has the power to keep you feeling fuller for longer due to its high protein content. Also the carbs that are present in the grain are released slowly into the body so you won’t get that rush of energy after eating quinoa as you would with other foods like white rice or pasta. You can eat quinoa raw but we reckon it’s best when it’s cooked in a similar way to rice or couscous.