It’s in human nature to feel sadness. Every life is filled with ups and downs, tragedy and comedy, kindness and cruelty. It is a part and parcel of who we are and an important part of our journey. But for some people, the struggles often don’t end with the event that triggered the sadness. Nowadays, more and more people are suffering from depression and other mental ailments, at young ages also, and the explanation goes well beyond a singular circumstance, or an individual’s inability to be happy or find strength. In fact, most mental health problems that people face can be understood from a purely chemical standpoint. 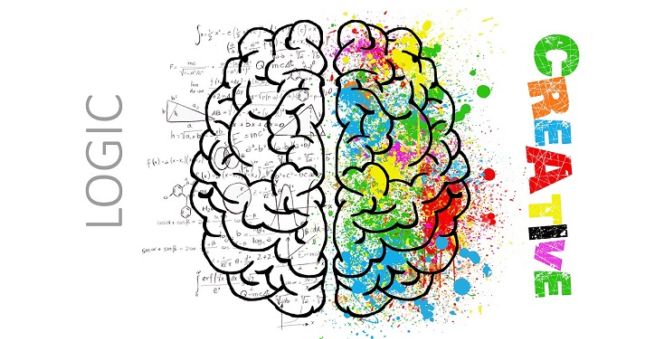 The brain is essentially the chemical factory of the body, producing all the hormones that keep our bodies growing and sending out all the messages to keep our limbs moving. So its only natural that in some cases, this factory might face some difficulties while doing its job. After all, we are only beings of flesh, blood and imperfection, not machines. But those imperfections are what give us the drive, the endurance and the passion to persevere against all odds and struggle even through the toughest of times. That, and television.

With that brief moment of levity over, let’s get back to the topic at hand. What are some of the mental health problems that are now becoming more and more commonplace?

Well, there’s depression. We already covered that. There are various types of depression as well. One of the more severe ailments that some people face is Bipolar Disorder, usually marked by intense and often uncontrollable periodic mood swings and personality shifts. Anxiety and frequent panic attacks can also be extremely disruptive, and can affect a person’s ability to function normally and interact with other people.

There are also a large number of people world over who suffer from memory loss, both long and short term, which can also be caused by an irregular production of chemicals in the brain (when not caused by head injuries or drugs, pharmaceutical and other). Even addiction has been linked to irregular brain chemistry. These problems can affect people of all ages, races, geographies and backgrounds. 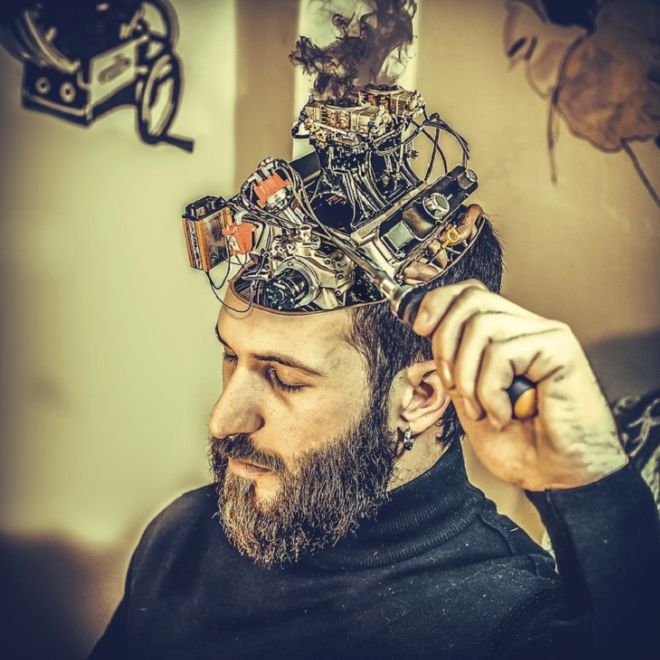 What Does Brain Chemistry Mean? 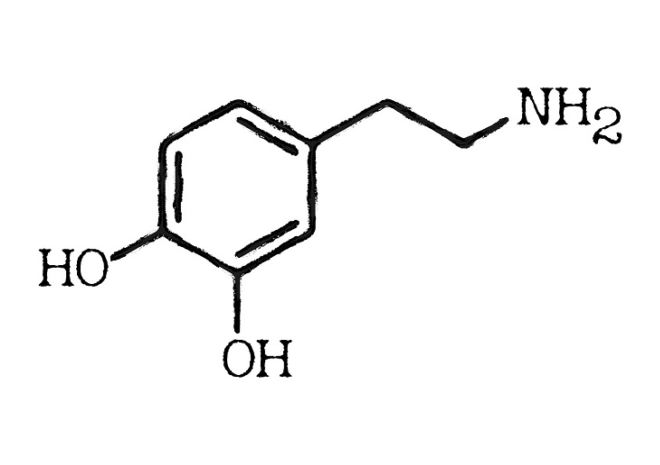 This hormone has a very important role to play as it is the communicator between neurons and nerve cells. It is also the chemical that controls our motor function and drive. Dopamine is the hormone that keeps you motivated, active and focused on the task at hand and the world around you. Needless to say, it is a very important neurotransmitter, and lower levels of dopamine can result in depression, fatigue and anxiety. High levels of dopamine, on the other hand, can result in addiction, largely because most addictive substances, from video games and coffee, to alcohol and narcotics, are usually designed to increase dopamine levels drastically. 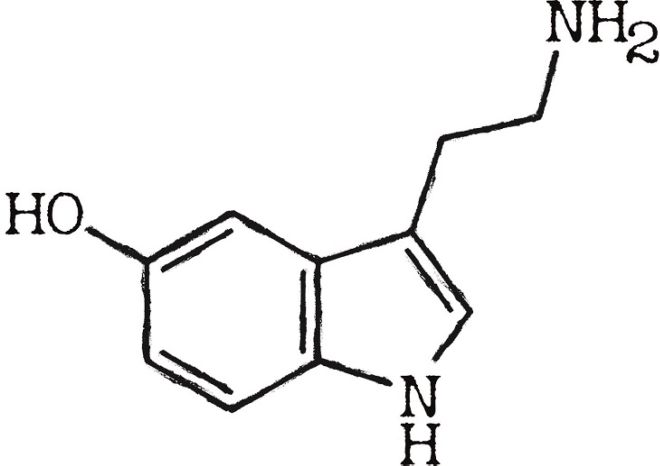 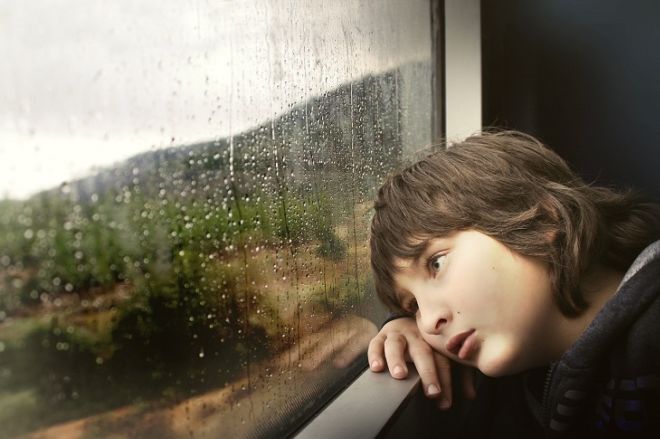 This is the hormone that helps you sleep at night. It is produced by the pineal gland located in the center of the brain. Our sleep cycles in general are regulated by the suprachiasmatic nucleus (SCN), a center in the hypothalamus that sends signals to other parts of the brain. On exposure to darkness, the pineal gland receives a signal from the SCN and begins to actively produce melatonin. As the melatonin levels in your blood stream increase, you steadily become drowsier. And the internal clock of the human body is usually pretty strict, as melatonin stays in the body normally from 9 pm to 9 am. Irregular production of melatonin can result in insomnia, fatigue and even depression in cases of excessive sleeping.