It is that time of the year when we spend most of our time snuggled up in a blanket, after having piled on layers of warm clothing. While the winter season may be great for indulging in some pleasant activities, there are also a lot of general myths related to cold weather and its effect on our health. A lot of them, unfortunately, are either not true or have inconclusive evidence to back them.

Here is a look at some commonly held cold-weather myths and their realities. 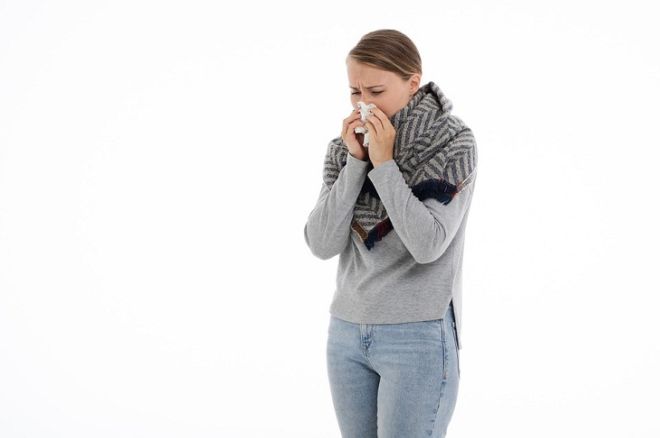 It is assumed widely that people get sick from being cold. So does cold weather or a drop in outside temperature actually make you catch a cold? There is no certain answer to that. You must understand, though, that germs make you sick, not cold temperatures.

“The fact that its cold outside doesn’t mean that someone’s going to get a cold,” Dr. Isaac Bogoch, a researcher at the University Health Network in Toronto and an infectious disease expert, has been quoted as saying. Since the weather is changing outside some infections will become more viable in winter. Researchers also suggest that since during winter people tend to stay indoors more and are huddled together in closer proximity to people, the likelihood of germs being spread is hence higher.

Some viruses, particularly influenza, do thrive in cooler temperatures, and thus it is advisable to get the flu shot for better safety.

Myth 2: You Don’t Need To Use Sunscreen in Winter 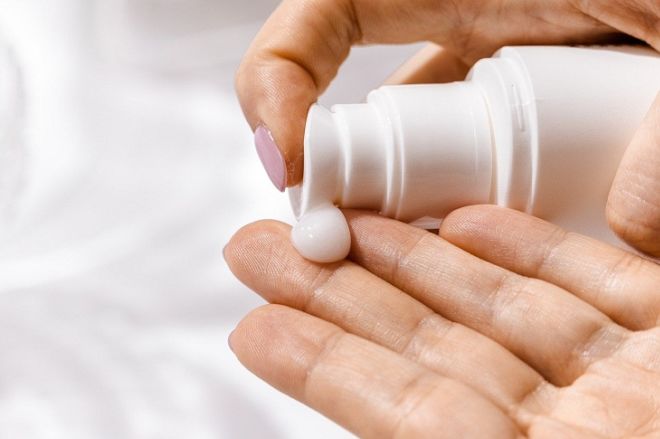 It’s common for most of us to discard our sunscreen lotion bottles during the winter season. It is only to be used in the summers, right? Well, not really.

The piercing UV rays of the sun can cause damage to your skin even when it is winter. In fact, snow can produce more UV damage to the skin as its reflective surface accentuates the harmful rays of the sun. This increases the risk of long-term skin damage and sunburn. Furthermore, you aren’t safe even if you are sitting at home during winter, as UVA rays, which penetrate deeper into the skin, come right through the window.

It would hence be prudent to apply a good broad-spectrum sunscreen of at least SPF 30 during the winter months as well. 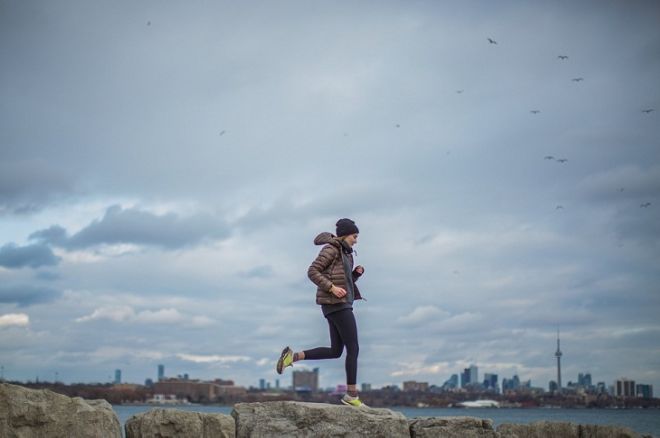 Yes, exercising during the peak winter season can be cumbersome, but it is not harmful if you are dressed properly for the weather. Exercise physiologist Michael Bracko is of the opinion that working out shouldn’t be an issue in any weather if one is healthy enough. “If you have someone who is generally speaking healthy, has no significant health issues, and they are used to exercising outside during the winter when it’s cold, in truth, there’s really no temperature that is too cold to exercise — if you’re dressed warmly,” he was quoted as saying.

People have successfully gone on expeditions to the North and South Poles and have swum across the English Channel. Thus, cold weather is not a barrier to performing physical activity. However, under extremely cold temperatures, adequate precautions should be taken.

Myth 4: You Don’t Get Dehydrated In The Winter Season 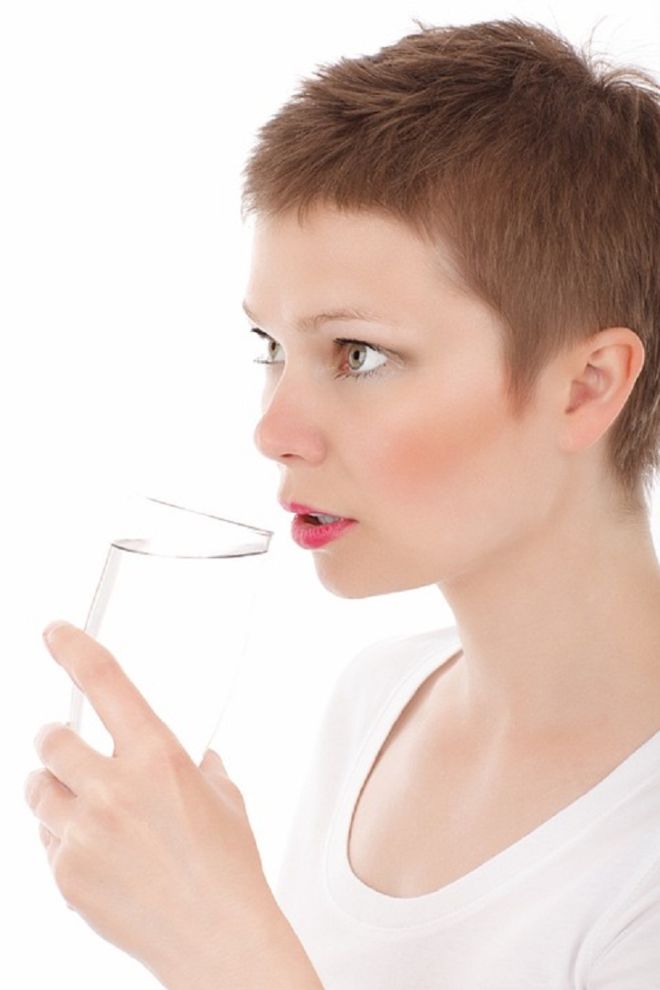 Dehydration is most commonly thought of as a health concern for the summer season. However, it can also be a major health risk in cold weather. During winters, sweat evaporates more quickly in the cold air and that can result in dehydration. When we don’t produce sweat, we assume that we aren’t losing fluids as swiftly as we do during proper hot weather. Furthermore, the cold temperature decreases your body’s thirst response which would lead you to drink less water.

Therefore, the safest approach should be to keep an eye out on how much fluid you lose during wintertime and ensure that you drink adequate liquids throughout the season.

Myth 5: You Lose All Your Heat Through Your Head

There is a general saying that 90% of our body heat is lost through our heads. This is the reason that most of us frantically cover our heads during the cold weather. While there is nothing wrong with taking precautions for your head from the cold, you shouldn’t go about believing this heat-loss myth blindly anymore.

Various studies have now explained that the head accounts for only about 7% of the body’s surface area. The heat loss is in proportion to the extent of skin that is exposed. In fact, according to a 2008 report, a person loses 7-10 % of their body heat through their head. So, for instance, if you are out stuck in the cold weather and your head is exposed, then the bulk of the heat will be lost through your head.

Climate survivalist Thomas M. Kostigen, further explains: “Your head is another extremity, and it’s susceptible to cold, so you should wear a hat, but it doesn’t lose any more heat than another part of your body.” 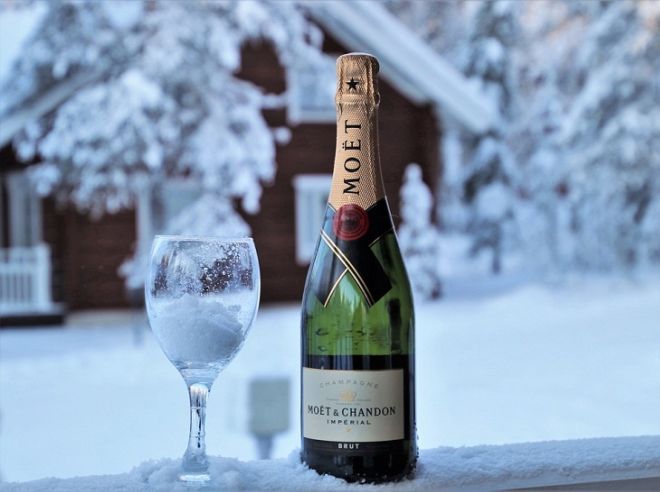 On drinking alcohol a lot of us feel our cheeks getting flushed. That makes it feel like the entire body has been warmed up. According to experts, though, alcohol merely widens the blood vessels and does not warm the entire body. In fact, alcohol hinders your body’s ability to withstand winter air because it decreases the core body temperature, thereby increasing the risk of hypothermia. Spirits divert the blood away from your core toward your skin. While this creates a warm and pleasant sensation it also harms your body’s overall temperature regulation.

So while you can, of course, have alcohol during winter, be careful with the amount you consume and don’t expect it to magically keep you warm against the chill. 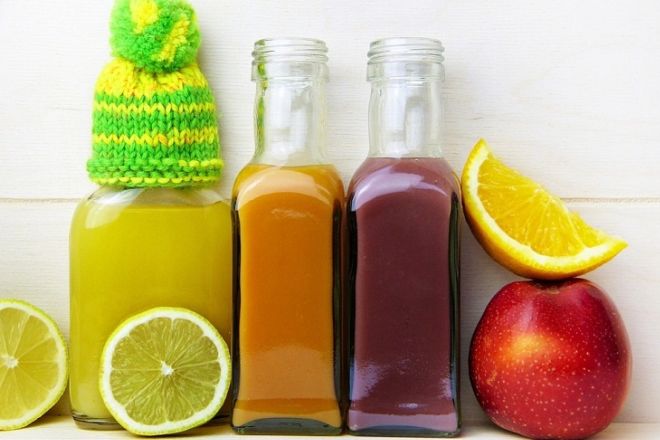 Vitamin C is often hailed as a great natural remedy for fighting colds. While Vitamin C is vital for building your immunity, there is conflicting evidence on its ability to prevent a cold. It is true that relatively high doses of Vitamin C can help lessen the duration of a cold. There is not substantial research, however, to suggest that it will offer protection against getting a cold.

Having a nutritious diet rich in all kinds of nutrients and minerals will be the perfect way of protecting your body during the cold season rather than depending unduly on Vitamin C.