It’s safe to say that most people you ask will say that if they had to choose between tea and coffee, they would choose coffee hands down. This may be because its rich taste and high caffeine content gives us a boost that keeps us going. However, most of the time you should drop that cup of Joe and pick up a cup of hot and fragrant tea, and we’ll tell you why! 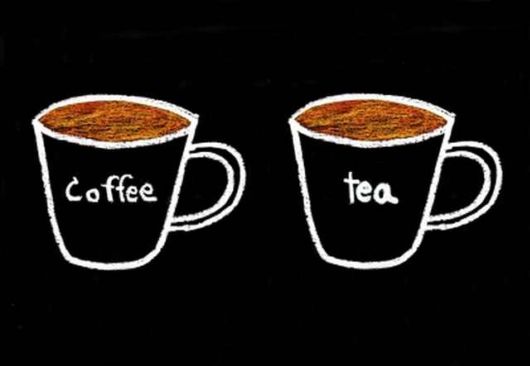 Although coffee is also considered a hydrating liquid, tea has the added benefit of being hot water with tea flavoring. This means that it is much more beneficial to sit down and have a cup of tea because the beverage hydrates your body immediately. With coffee, it take time for the water to be absorbed because it so well mixed.

In a number of scientific studies it has been shown that tea can reduce the chances of certain kinds of cancers and diseases. This fact mostly applies for green tea, which has been glorified in many areas of Asia as the reason for their lean figure and better bill of health. Coffee does have some beneficial antioxidants, but not any more than a cup of tea can provide. 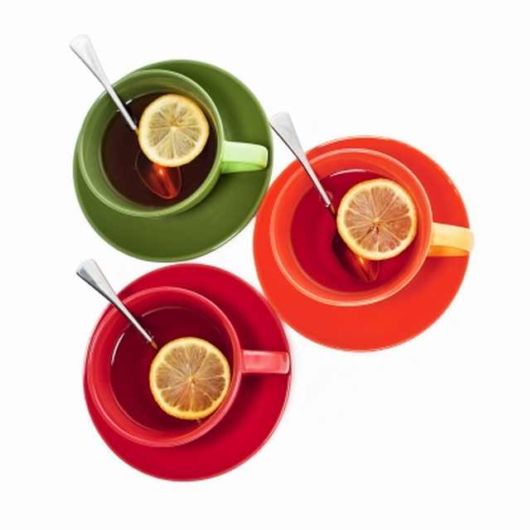 The adamant coffee drinker will interject here that tea may be healthier than coffee, but it can’t compare when it comes to caffeine levels. This it seems is actually a myth. It has been shown that tea has the same amount of caffeine as coffee, but unlike coffee, tea does not have such a drastic energy depressing effect.

When you drink coffee, you get a large and quick dose of caffeine that causes your energy levels to drop at the same speed. Tea, however, has just as much caffeine, but because it is absorbed slower, energy depression will take place over a longer period of time. If you need a drink to keep going throughout the day, drink tea instead of coffee. 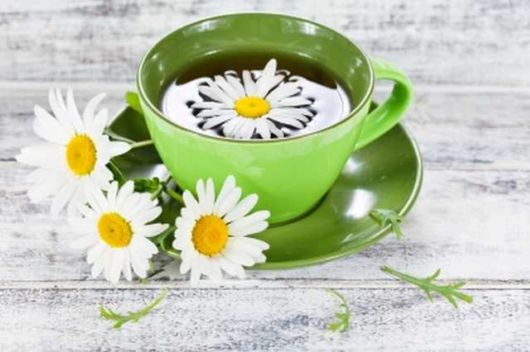 Recent Research has shown that green tea may be a tremendous aid in weight loss. This is due to the fact that green tea helps kick-start your metabolism, but also that it is a much healthier substitute than sugar soft drinks. In comparison to any drink with added sugar, even coffee, tea is less likely to remain on your waistline, especially if you drink it with honey or a bit of sugar. 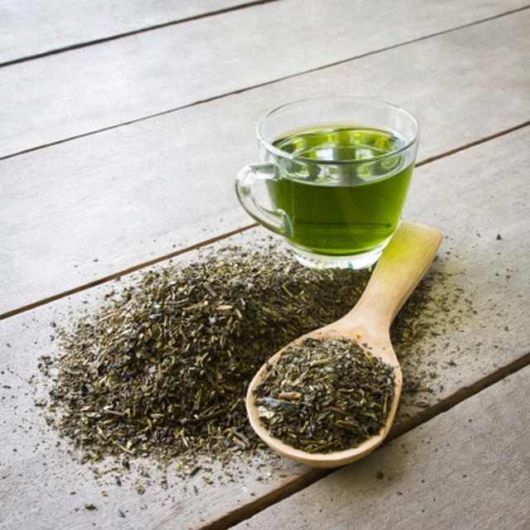 To be honest, excessive amounts of tea and coffee aren’t good for your dental health, especially not for the whiteness of your teeth. However, if you must choose the lesser of the two evils, it is best to choose tea. Drinking a cup or two a day of tea will keep your levels of fluoride normal without any discoloration, while a few cups of coffee means even less fluoride and more discoloration.

In a new Australian study it was found that people who drank tea on a regular basis had stronger bones and were less likely to develop osteoporosis thanks to high levels of tea catechins. A separate study found that drinking tea could too promote healthy bone formation. There aren’t any positive things to say about coffee and bones, in fact your grandmother probably told you that drinking coffee too early could stunt your growth! 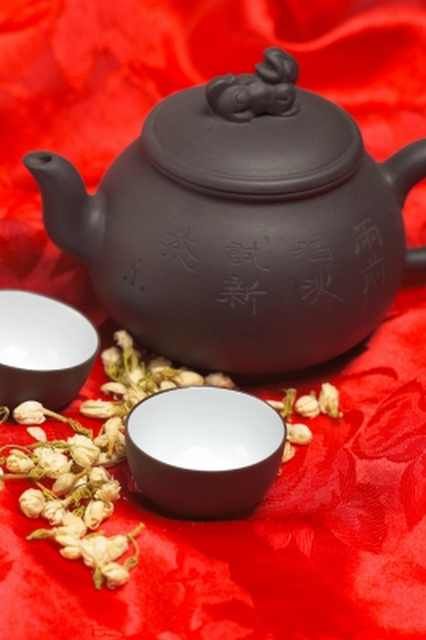 Ahhh…That’s the best word to describe the feeling of drinking a hot cup of tea. Unlike coffee that makes you jittery and puts you on high alert, tea soothes and relaxes your brain. There must be a reason why it is used by so many cultures as a bonding tool!

9. Give Your Immune System a Boost!

Although tea will most likely not cure you of the flu, it flushes the bug out of your system and will improve your immune system so you won’t get sick in the future. This also depends on what kind of tea you are drinking. One cup of regular Earl Grey tea most likely won’t do you much good, but a cup of ginger or honey and lemon tea will do the trick!

So remember the many health benefits of tea, next time you think about pouring yourself a cup of Joe!