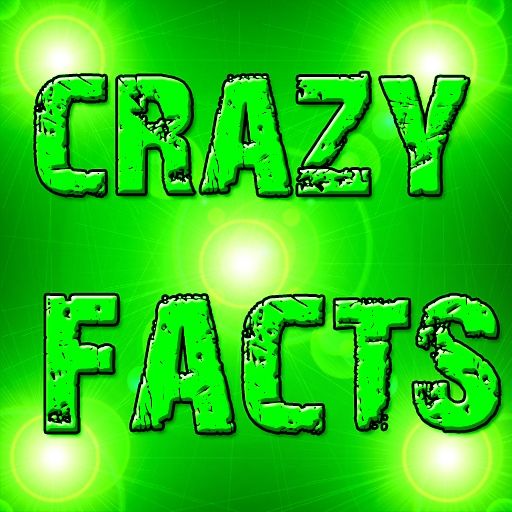 If you yelled for 8 years, 7 months and 6 days you would have produced enough sound energy to heat one cup of coffee
(Hardly seems worth it.)3-|

If you farted consistently for 6 years and 9 months, enough gas is produced to create the energy of an atomic bomb.
(Now that’s more like it!)(y)

The human heart creates enough pressure when it pumps out to the body to squirt blood 30 feet.
(O.M.G.!) :O

A cockroach will live nine days without its head before it starves to death. (Creepy.)X_X
(I’m still not over the pig.) 😀

Banging your head against a wall looses 150 calories an hour
(Don’t try this at home, maybe at work) 8-|

The flea can jump 350 times its body length. It’s like a human jumping the length of a football field.
(30 minutes..lucky pig! Can you imagine?) =-?

Some lions mate over 50 times a day.
(I still want to be a pig in my next life…quality over quantity) 😉

Butterflies taste with their feet.
(Something I always wanted to know.) 8-|

The strongest muscle in the body is the tongue.(Hmmmmmm..) (n)

Right-handed people live, on average, nine years longer than left-handed people.
(If you’re ambidextrous, do you split the difference?) /:)

Elephants are the only animals that cannot jump.(Still want 2 b the pig) :p

A cat’s urine glows under a black light.
(I wonder who was paid to figure that out?)*nerd*

An ostrich’s eye is bigger than its brain.(I know some people like that):p

Starfish have no brains(I know some people like that too.)8-|

Humans and dolphins are the only species that have sex for pleasure.
(What about that pig??) :s

You’ve smiled at least once, so spread these crazy facts and send to someone you want to smile….pig lucky pig!!!!! X_X