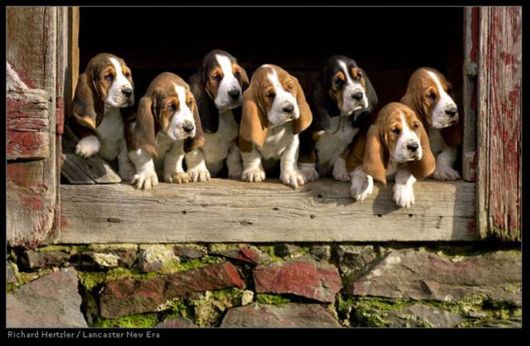 The reason a dog has so many friends is that

He wags his tail instead of his tongue. 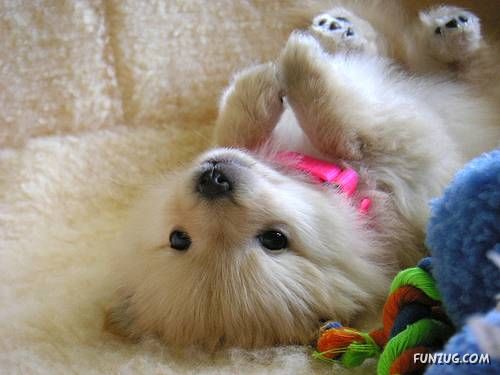 There is no psychiatrist in the world like a puppy licking your face. 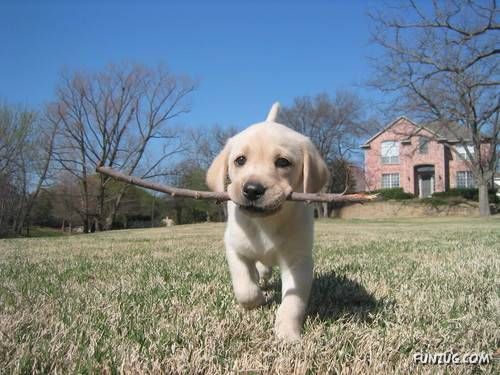 A dog is the only thing on earth

That loves you more than he loves himself. 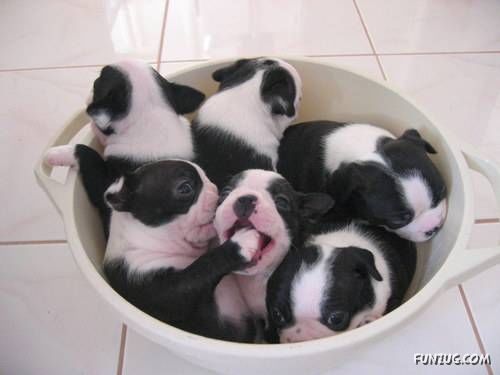 The average dog is a nicer person

Than the average person. 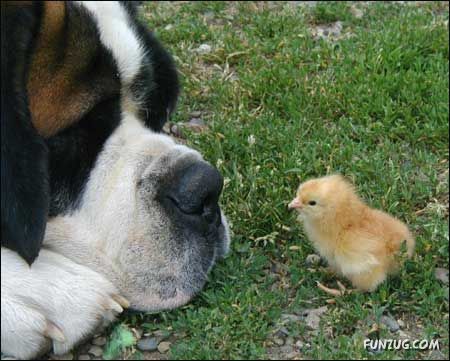 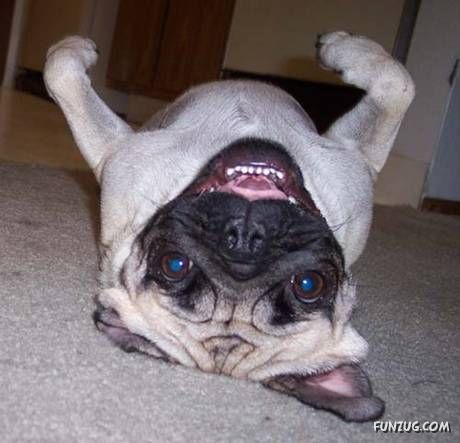 My dog is worried about the economy 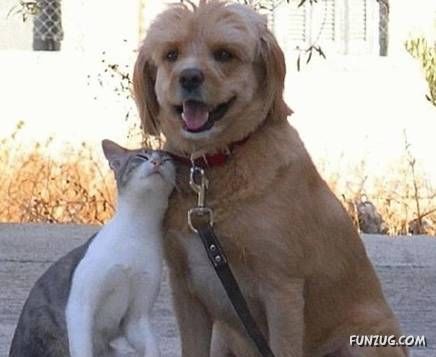 If you pick up a starving dog and make him prosperous,

He will not bite you; that is the principle difference

Between a dog and a man. 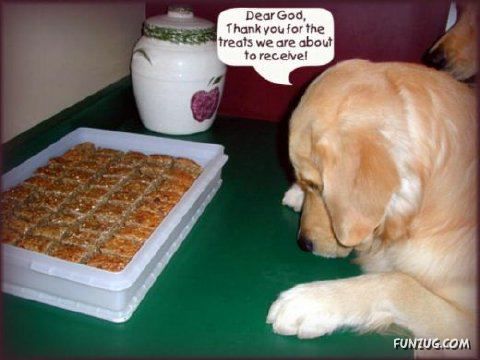 Dogs are not our whole life, but they make our lives whole. 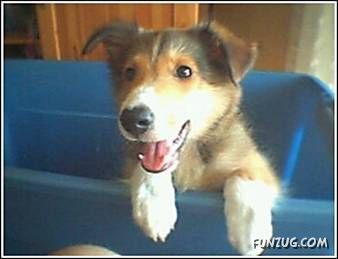 And then give him only two of them.