Three couples marry and stay at the same hotel for their honeymoons, where they are taken care of by Dave the bellboy.

The first man married a nurse.

Dave thinks to himself, "Nice, nurses are known to be hot." 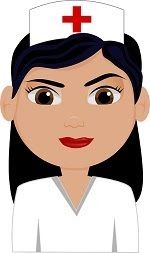 Dave thinks to himself, "Telephone operators have sexy voices." 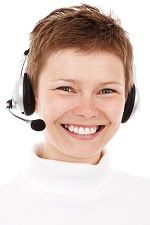 Dave thinks to himself, "Poor guy, teachers are too strict." 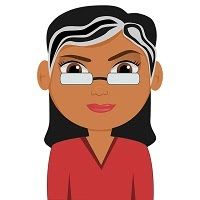 The next morning, Dave reports to work and gets a room service call from the nurse’s husband. He sourly says, "Don’t ever marry a nurse. All I heard last night was ‘You’re not sanitary, you’re not sanitary.’"

Then, the telephone operator’s husband calls and sourly says, "Don’t ever marry a telephone operator. All I heard last night was ‘Your three minutes are up, your three minutes are up.’" Later that afternoon, the teacher’s husband calls and happily says, "When you marry, be sure to marry a school teacher. All I heard last night was ‘We are going to do this over and over until we get it right!’"