Young consumers are abandoning classic brands like Budweiser in favor of craft brews. While brands like Bud Light and Natural Light are still bestsellers, many consumers don’t want to be associated with them.

To find out which beer brands Americans are most proud of, YouGov BrandIndex surveyed consumers on quality, satisfaction, impression, value, reputation and willingness to recommend.

Here are the top 10 picks according to their results. 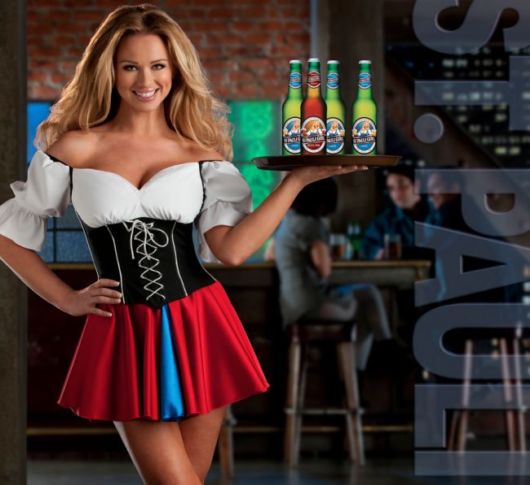 St. Pauli Girl beer is brewed in Germany. It’s known for its traditional German taste and is often compared to Heineken. 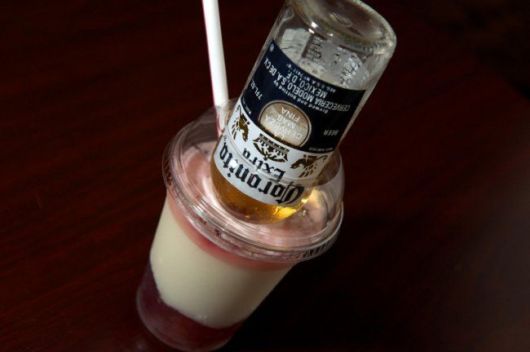 Despite low taste ratings, Corona sales are soaring. Experts attribute this to the company’s expert marketing, which makes consumers think of time spent on the beach. 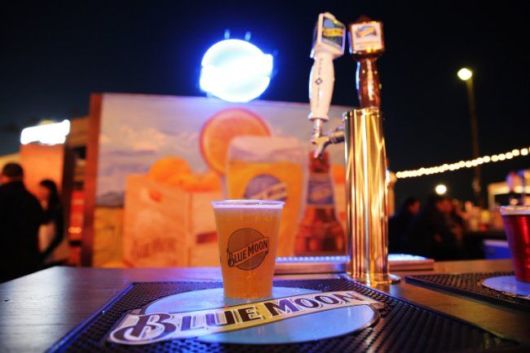 This MillerCoors-owned wheat ale is so popular it even has its own barbecue sauce at Buffalo Wild Wings. A recent class-action lawsuit claims the brand shouldn’t be marketed as craft beer because it is really mass-produced. 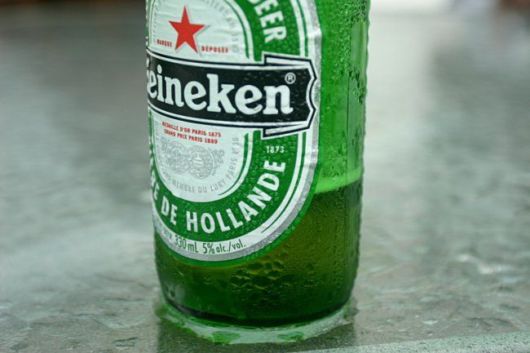 Heineken, a Dutch pale lager, hits the consumer sweet spot. The beverage is seen as a step above Budweiser or Coors, but is typically more affordable than craft brews. 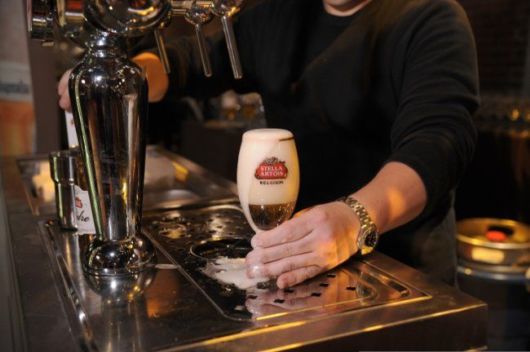 This beer originates in Belgium. It has been called the "Euro Budweiser." 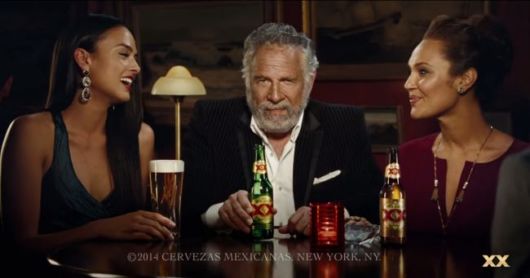 Much like Corona, Dos Equis is enjoying a bump in popularity because of savvy marketing. It also has a poor taste rating. 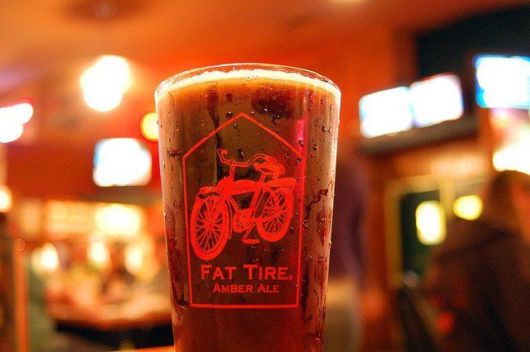 This American amber ale is seeing a huge bump in popularity as more people move to craft beer. 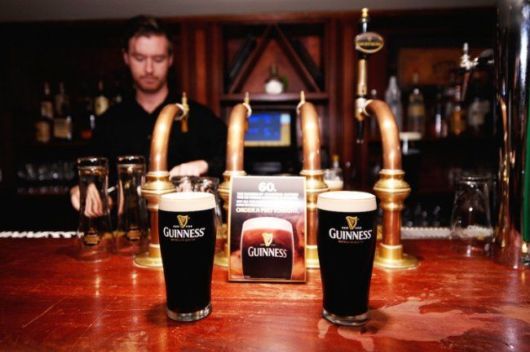 This incredibly popular Irish dry stout is a more flavorful option than many traditional beers on tap. 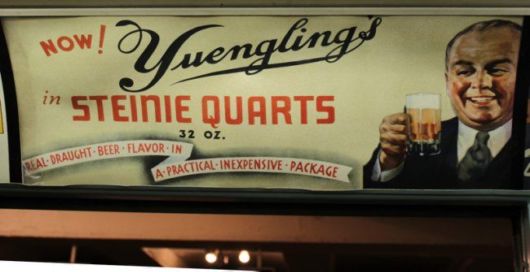 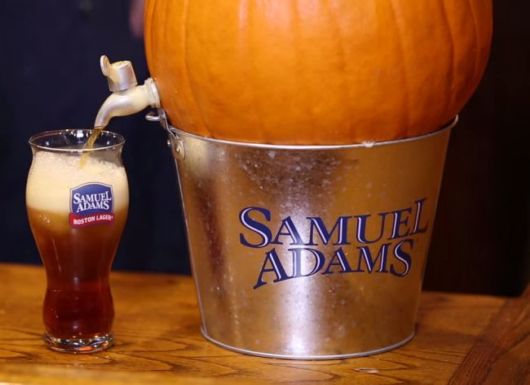 The brand’s traditional Boston Lager is incredibly popular, but it also draws in consumers with seasonal craft brews.