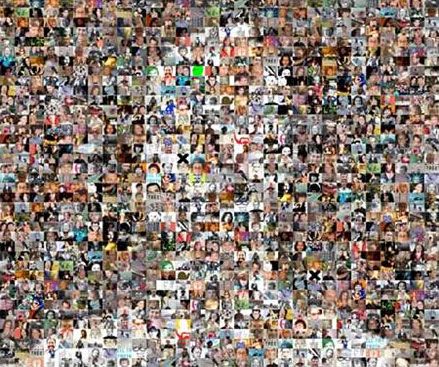 1. The average user of Facebook has 130 friends. And in most cases only communicate regularly with 4-7 of them.

2. Over 25% of Internet users recognize that their passion throws them after she changed her marital status on the page. 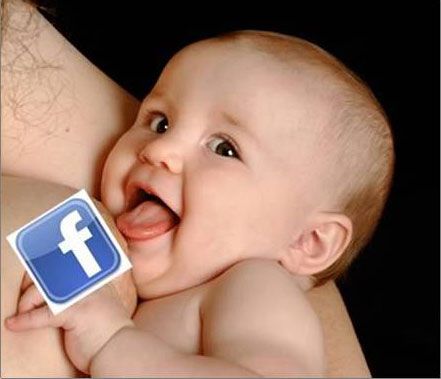 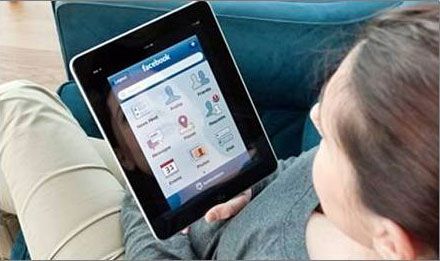 4. The cause of 1 out of 5 divorces in the United States is compromising found on the page to Facebook. 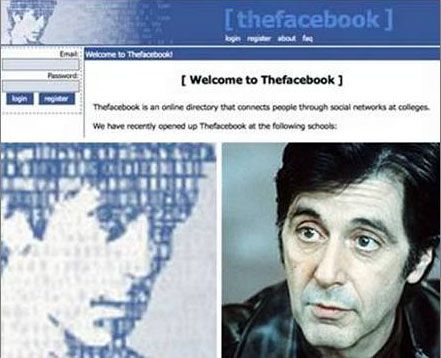 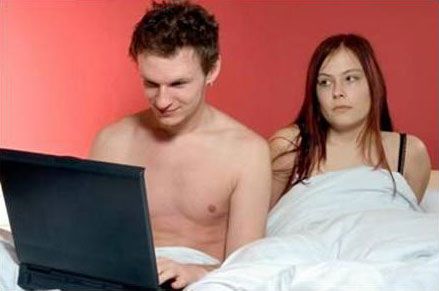 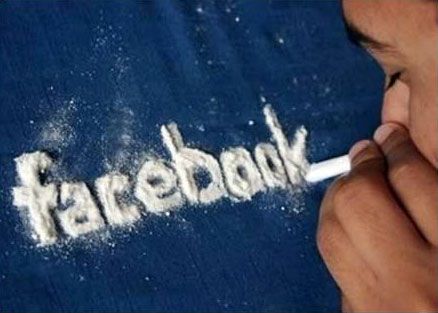 7. More than 35 million people worldwide suffer from dependence on Facebook. 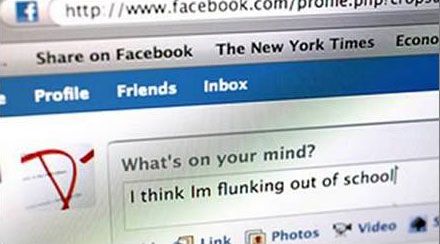 8. According to research at Ohio State University, students who are active users of social networks have a much worse grade point average than their classmates. 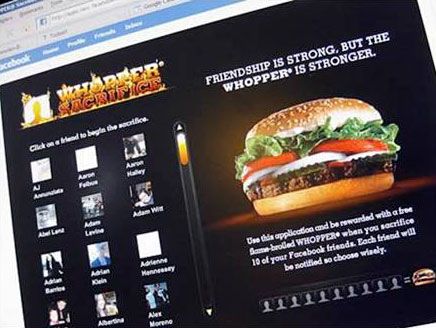 9. In 2009, Burger King had an interesting ad campaign: anyone who removes himself from 10 friends, issued on free burgers. 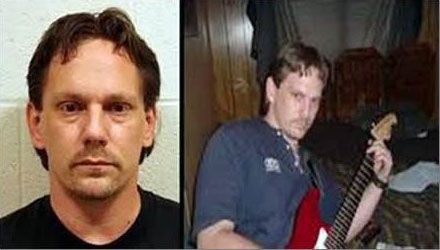 10. The man offered through its Facebook young daughter to have $ex, was arrested by police in Pennsylvania.