The universe is infinitely huge, with many secrets and amazing phenomena – Some beautiful, some frightening. I gathered up 10 fascinating facts about this incredible universe we find ourselves in, would you like to know what they are?

1. Asteroid ?16 Psyche? ? astronomers think it?s the metal core of a planet that never finished forming. This gigantic hunk of metal is actually a close neighbor, located between Mars & Jupiter. The metal-rich asteroid is considered one of the prime targets of future space-mining. 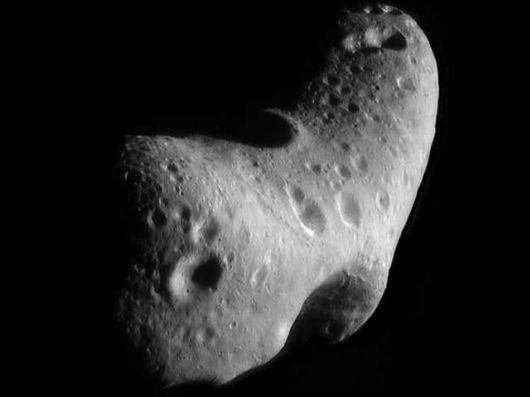 2. There?s a huge cloud of water, and when I say huge – I mean 140 trillion times (!) more water than all the water on earth. Not only that, this cloud of water actually surrounds a giant black hole that produces more energy than our sun, a thousand trillion times over. WOW. 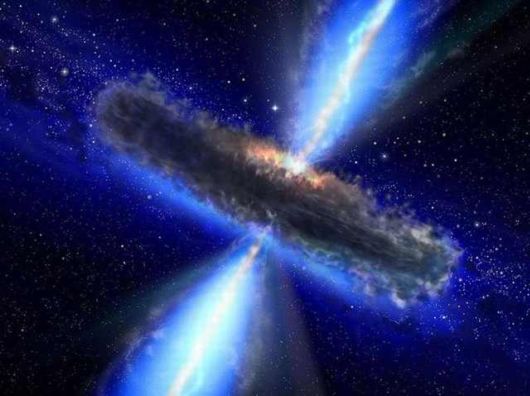 3. Do you know what a ?Rogue Planet? is? It?s a planet that left the orbit of its star and is now zooming through space. Some are small, the size of our moon, while others are bigger than earth itself. Scientists believe that during its formation, our solar system had 1 or more extra planets that were lost in that way. 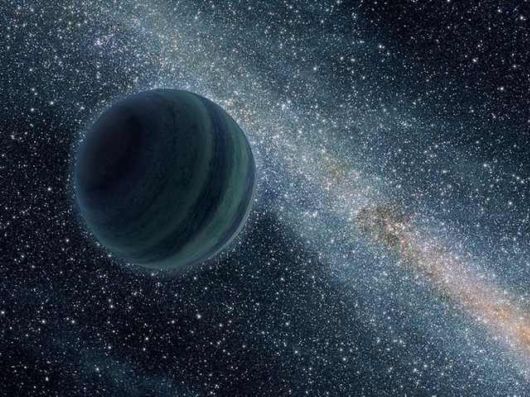 4. Have you heard of the nebula called ?The Pillars of Creation?? It?s a huge cloud of hydrogen & radiation, 7000 light-years away, which is constantly producing new ?infant? stars. It?s unfathomably large, stretching for over 40 trillion kilometers (24 trillion miles) across. It is thought to have been created when a star went nova thousands of years ago. 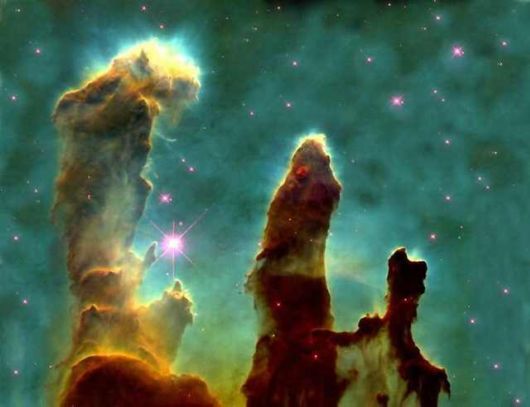 5. We all know that stars are giant burning balls of gas, but did you know that there is at-least 1 known frozen star? WISE 0855-0714 is a ?Brown Dwarf? (A type of dying star) that has temperatures estimated to be about -13° Centigrade (8° Farenheit). 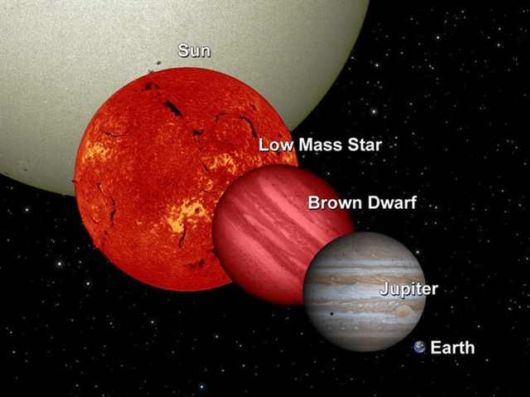 6. The binary-star system ?Mira?, Composed of Mira A & Mira B (Mira A is a ?Red Giant?, while Mira B is a ?White Dwarf?) ? The name ?Mira? comes from Latin, meaning ?Astonishing? or ?Wonderful?. It?s been observed and recorded as far back as ancient China, due to its unusual properties – It will disappear only to reappear some 332 days later. The reason for its disappearance is that as the 2 stars circle each other, the dimmer Mira B eclipses Mira A, making it look like it disappeared. 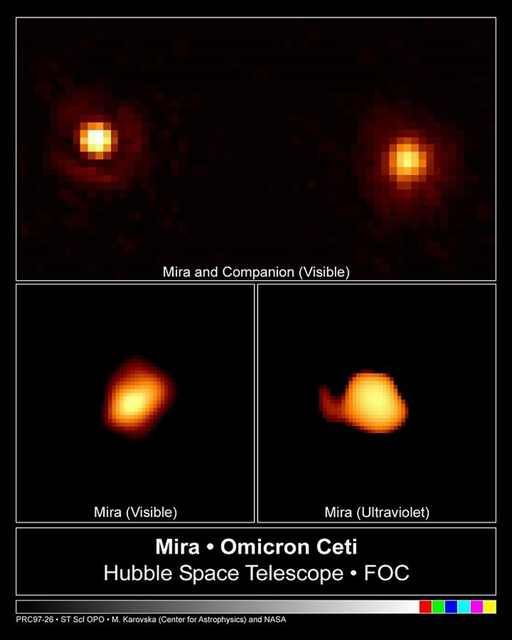 7. Pulsars ? what are they? Well, Pulsars are ?dead? stars that produce no more energy other than pulses of radiation. In the past, researchers thought that the rhythmic pulses were an attempt of communication by aliens, but once Pulsars were understood, the theory was quickly abandoned. Today, that same rhythmic pulse is used by our spaceships for navigation, kind of like a space-GPS. 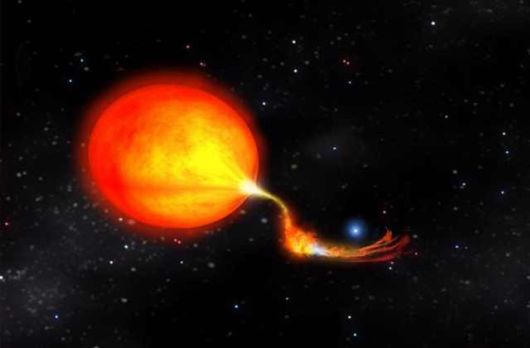 8. Sometimes mentioned in Sci-Fi and science shows, ?Quasars? are an interesting phenomenon? The word is a shortened version of ?QUAsi-StellAr Radio Sources? and they actually are discs of matter, surrounding supermassive black holes in the center of galaxies. They?re considered to be the brightest objects in the universe, with over 200,000 known to exist. (Credit: ESO/M. Kornmesser) 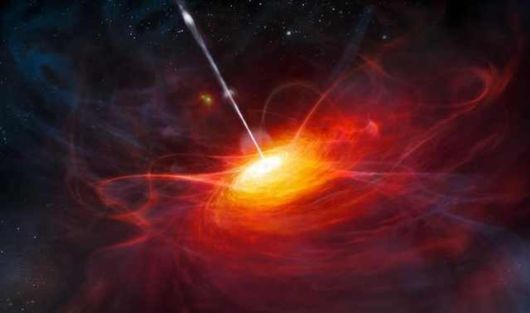 9. Ever heard the term ?Magnetars?? Me neither, but it?s a real thing. They are actually neutron stars, 20 kilometers (10 miles) in diameter, that have such a strong magnetic field which is capable of crushing the star?s crust and cause ?planetquakes? (that?s when a whole planet shakes!) If you were to be within 1000 kilometers (620 miles) from them ? the magnetic field would vaporize you. 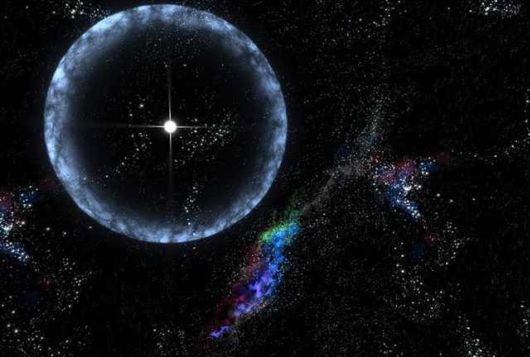 10. Here?s a scary one: ?Galactic Cannibalism?. What it is, is when a big galaxy absorbs a smaller one into itself. We currently believe that this can happen to our galaxy (The Milky Way) in about 4 billion years, when it will collide with the Andromeda galaxy. 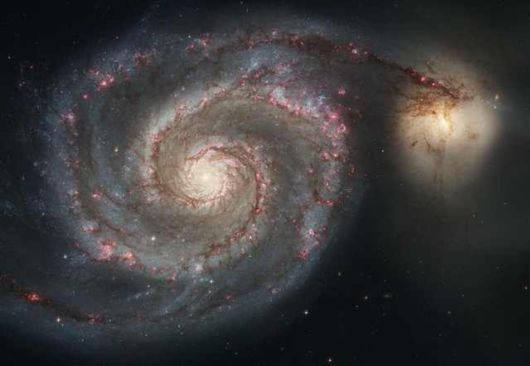 This is our universe, in all it’s splendor and glory!