India’s struggle for freedom was quite long and no matter how many names we try and recall, there are always some that are left behind. Take a look at 10 people who made significant contributions to our struggle for independence, but didn?t make it to our history books. 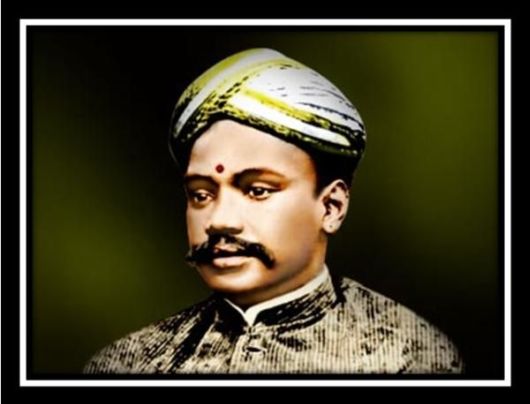 At a time when the Indian market had only British goods and nobody dared to trade against them, this man decided to launch India?s first indigenous shipping service between Tuticorin and Colombo. He then started the Swadeshi Steam Navigation Company to compete against British goods.
2. Surya Sen 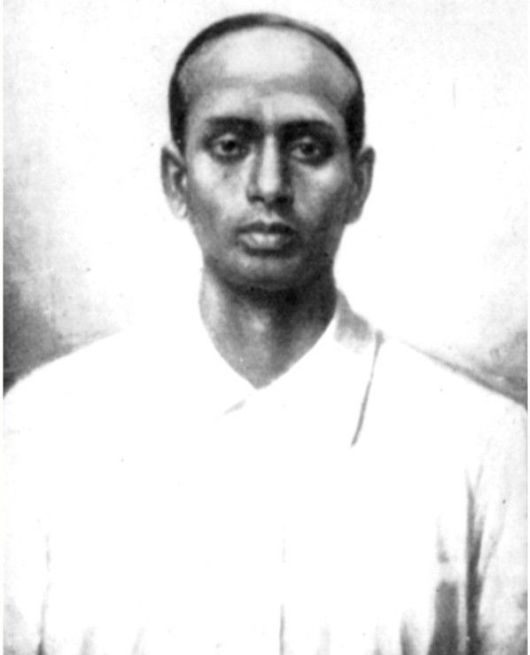 He is definitely one of India?s unsung heroes. Sen was noticed for leading the 1930 Chittagong armoury raid of Bengal (now Bangladesh). He was captured, tried and hanged later, but inspired generations of revolutionaries in Bengal. 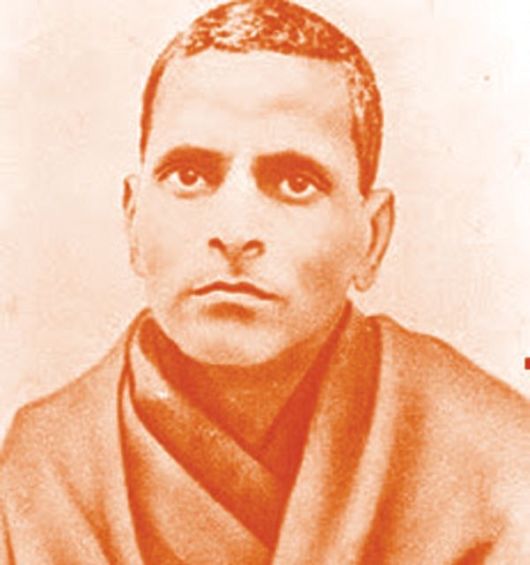 He was an ardent follower of Mahatama Gandhi, and worked for various causes in India, especially the Dalit community. Interestingly, the people of Andhra worship him because it was his fast unto death led to the formation of a separate state for the Telugu speaking population. 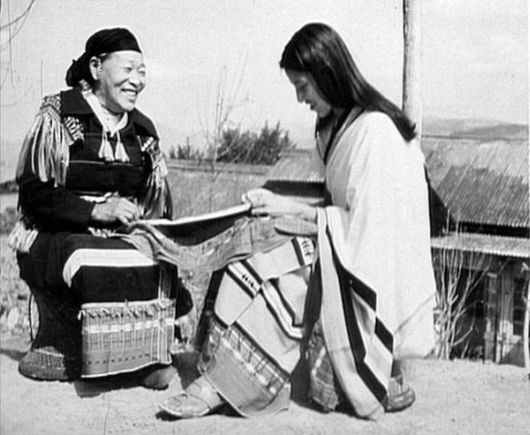 She was barely 13 years old when she led a revolt against the British rule to drive them out of Naga lands in Manipur and surrounding areas. At 16, she was arrested and sentenced to life imprisonment. In 1937, Nehru met her at Shillong Jail and pursued for her release. He also gave her the title ?Rani? after which she was popularly known as Rani Gaidinliu. 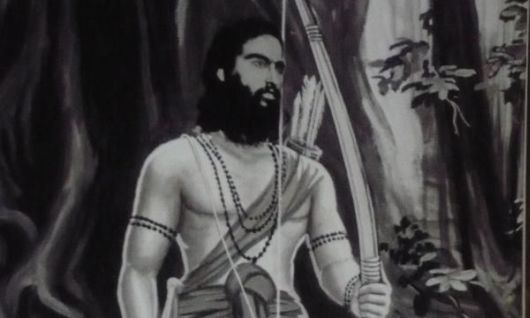 Raju was a folk hero in Andhra Pradesh. He took up the cause of the tribals in the agency areas who were being harassed by the British under the Forest Act. He started an armed rebellion where he raided police stations, captured weapons and indulged in guerrilla attacks. This came to be known as the Rampa Rebellion.
6. Sardar Goutu Lachanna 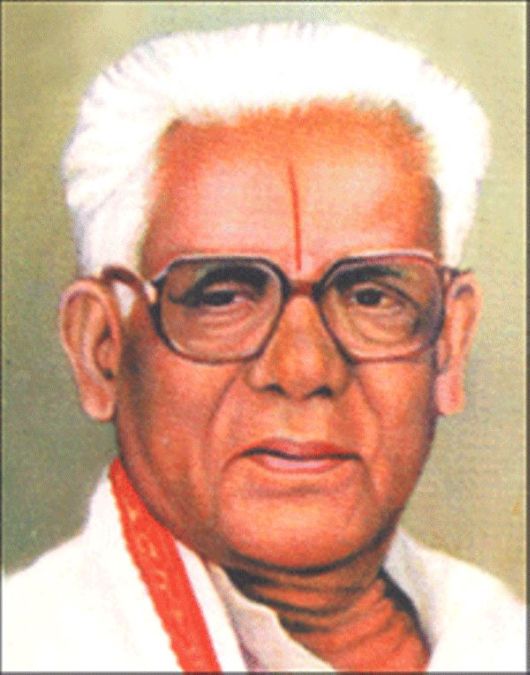 He was an active participant in the Quit India movement and was named Sardar for his fearless attitude. The British government was after him for carrying out frequent raids. Lachanna also worked actively for the rights of backward classes, trade unions and other weaker sections of society. 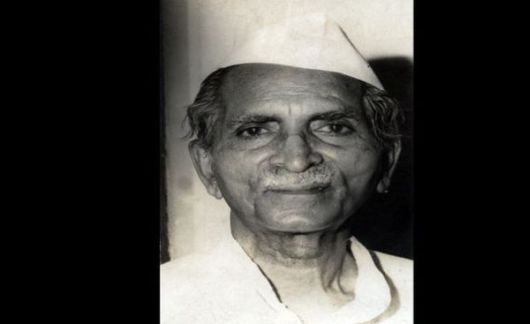 Ranga was inspired by Gandhi and joined the freedom movement in 1930. In 1933, he led the riot agitation. Additionally, in 1936, he launched the Kisan Congress Party. He was one of the founding members of the Swatantra Party that formed a strong opposition in the 1962 general elections. 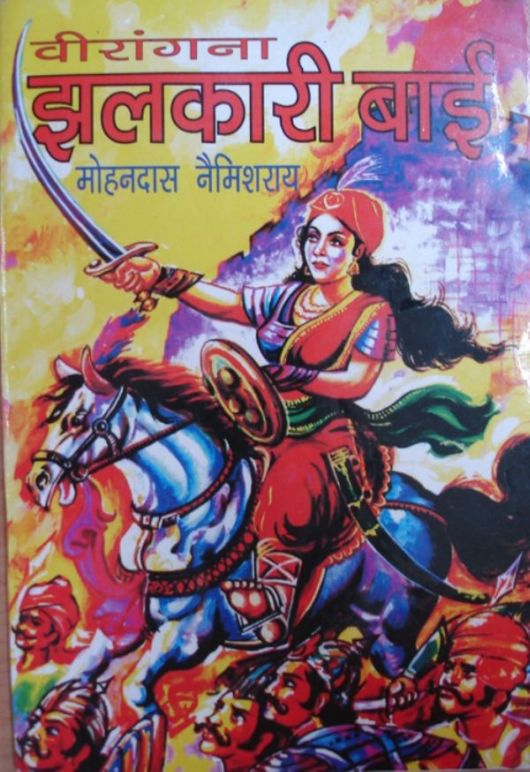 She was a female soldier who played an extremely important role in the 1875 Indian rebellion during the Battle of Jhansi. She was an important member of Rani Laxmibai?s army and often advised her on vital decisions. The reason she deserves a mention on this list is because she disguised herself as Laxmibai in a fight with the East India Company. You will find her mentioned in various Bundeli folklores. 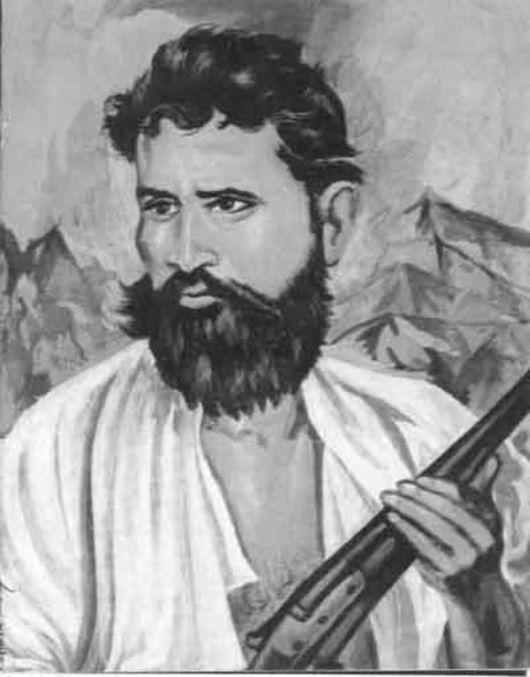 He was touched by the plight of farmers. With the help of various communities in Maharashtra, he formed a revolutionary group called Ramoshi. This group started an armed struggle to throw the British Raj. He was also one of the founding members of the Poona Native Institution that later came to be known as the Maharashtra Education Society. 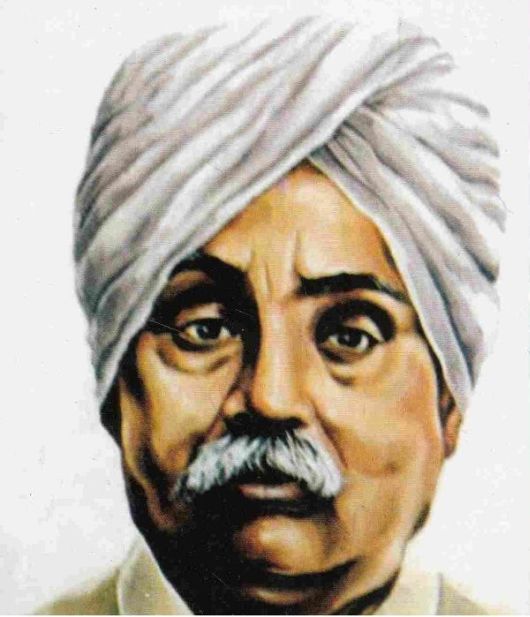 He is definitely a known figure, but when compared to other freedom fighters, his name does not surface quite as often. He is largely known for his protest against the Simon Commission, which did not include a single Indian member. He was beaten brutally while protesting and died three weeks later. Additionally, he was a part of a trio called Bal Lal Pal which included Bal Gangadhar Tilak, Bipin Chandra Pal and him. They advocated the Swadeshi Movement.