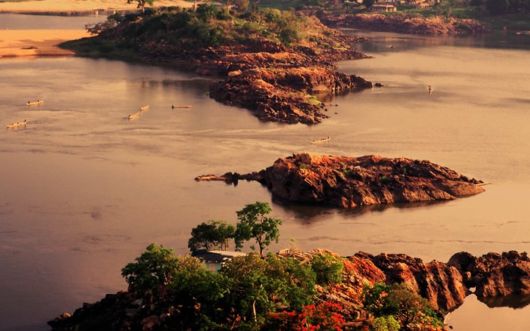 The Central African Republic is ranked as the 10th in this list of the 10 places with the shortest life expectancy, with the average being at 44.5 years. It is a landlocked country found in Central Africa. Chad, Sudan, South Sudan, the Democratic Republic of the Congo, Cameroon, and the Republic of the Congo are its neighboring areas. CAR has a total land area of around 620,000 kilometers. Around 4.4 million people consider this country as their home. The capital city is called Bangui. 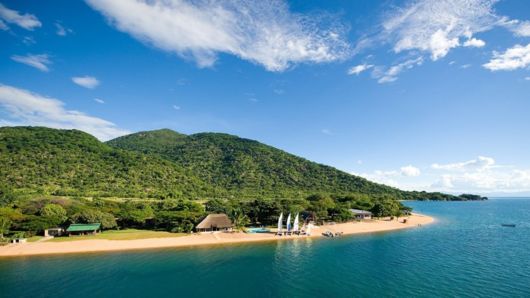 The Republic of Malawi is a southeast African landlocked country. Zambia serves as its northwestern border, Tanzania on the northeast, and Mozambique on the east, west, and south. It is separated from Mozambique and Tanzania by the Lake Malawi. The country is more than 118,000 square kilometers, which is occupied by more than 14.9 million people. The capital city here is Lilongwe, which is also the largest city. Malawi has a life expectancy of 43.82 years at birth. Extreme poverty and high crime rates are among the factors that contribute to a very short life expectancy in this country. 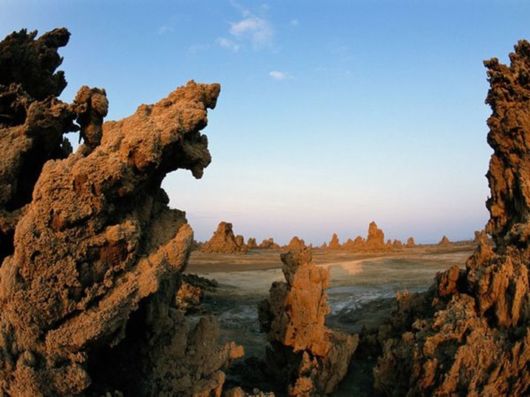 The Republic of Djibouti, often referred to simply as Djibouti, is a country situated in the Horn of Africa. Eritrea borders it to the north, Ethiopia to both the west and south, and Somalia to the southeast. It is a small country, occupying a total area of only 23,200 square kilometers. However, it is a multi-ethnic nation, with more than 790,000 inhabitants. Two of its largest ethnic groups are the Afar and the Somali. Djibouti has an average life expectancy of 43.37 years at birth. The lack of quality health care facilities for these ethnic groups and poor governance are among the reasons why on the average, the citizens here do not reach their golden years. 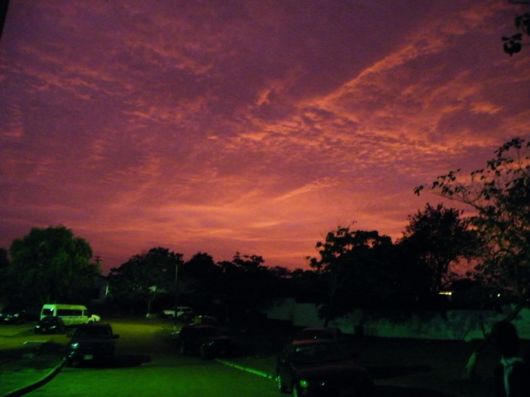 Also known as the Republic of Liberia, it is a country found in West Africa. It is bordered by Guinea to the north, Sierra Leone to the west, and Côte d?Ivoire to the east. It covers 111,369 square kilometers. Around 3.7 million people call this country their home. While English is considered as its official language, there are more than 30 different indigenous languages also spoken here. The country is one of the only two modern countries located in the Sub-Saharan Africa. However, Liberia has a significantly short life expectancy at birth, with the average being only 41.8 years. 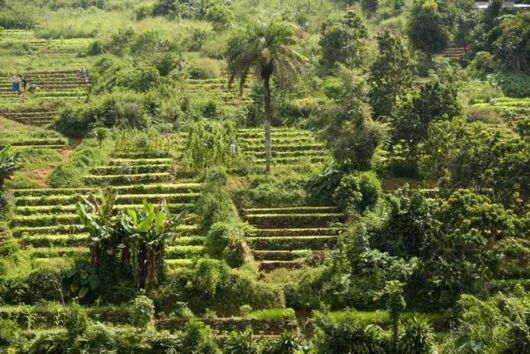 Sierra Leone, or the Republic of Sierra Leone (its official name), is a country located in West Africa. Its borders include Guinea (northeast), Liberia (southeast), and the Atlantic Ocean (southwest). It is a Constitutional Republic, has a directly elected president, and is a Unicameral Legislature. It is also further divided into four regions namely the Eastern Province, Northeastern Province, Southern Province, and Western Area. These regions are subdivided into 14 different districts. Freetown is the largest city here and it is also the capital. Sierra Leone has a life expectancy at birth of 41.24 years. 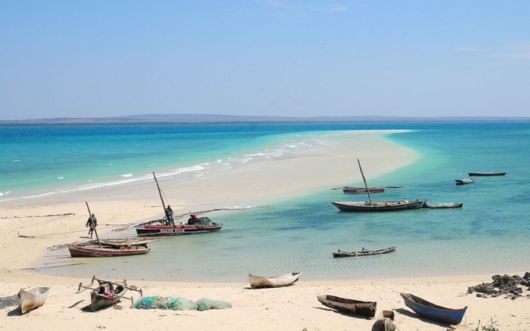 Mozambique, or the Republic of Mozambique, is a country situated in the southeast area of Africa. It is bordered on the east by the Indian Ocean, on the north by Tanzania, on the northwest by Malawi and Zambia, on the west by Zimbabwe, and on the southwest by South Africa. The largest city, which is Maputo, is also its capital. Portuguese is the only official language spoken by the country?s residents. Some of the native languages include Makhuwa, Sena, and Swahili. There are around 24 million people who live here, most of them are Bantu. Mozambique is ranked fifth in this list of the 10 places with the shortest life expectancy, averaging only 41.18 years. Just like the other African countries on the list, extreme poverty and no access to medical facilities are the leading contributors to the citizens? low life expectancy. 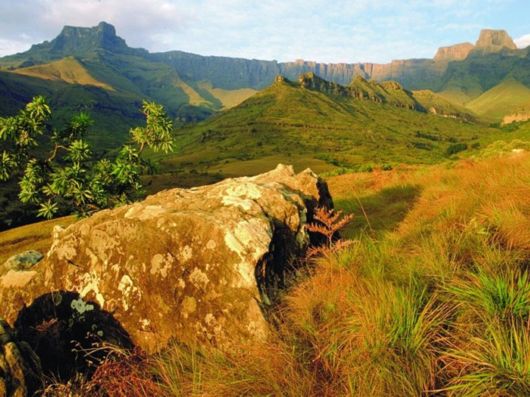 Lesotho, also referred to with its official name Kingdom of Lesotho, is an enclave and a landlocked country. South Africa is the only neighboring country of the kingdom. A little more than 2 million people live in this country. It is small, being just slightly more than 30,000 square kilometers. The largest city here is Maseru, which is also its capital. It is also a Commonwealth of Nations member. The name, when translated into English, roughly means ?the land of the people who speak Sesotho?. Around 40% of the population in this country lives under the U.S. international poverty line. In addition, Lesotho also has a short life expectancy at birth of only 40.4 years. 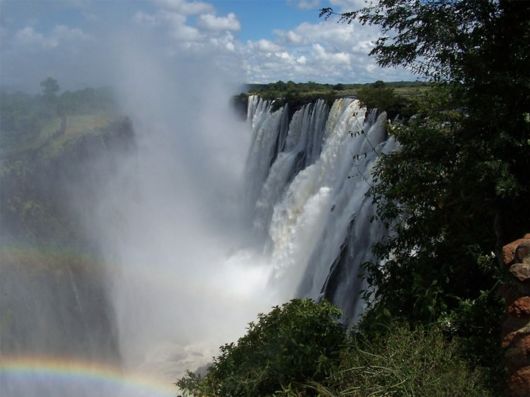 Zambia is a landlocked country located in the southern part of Africa. Its neighboring countries include the Democratic Republic of the Congo (north), Tanzania (north-east), Malawi (east), Botswana, Mozambique, Namibia, and Zimbabwe (south), and Angola (west). Lusaka is its capital city, which is found in the south-central area of the country. Most of the residents live in Lusaka as well as in the Copperbelt Province. The life expectancy at birth in the country of Zambia is only 38.63 years. In fact, 64% of Zambians live on less than $1 a day. 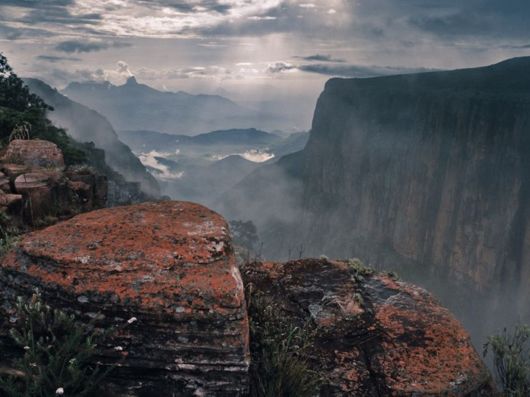 Angola, officially known as the Republic of Angola, is a country found in Southern Africa. Its borders include the Democratic Republic of the Congo (north), Namibia (south), and Zambia (east). The west coast of the country is found on the Atlantic Ocean. Luanda is the name of its capital city. Its name is derived from Reino de Angola, or Kingdom of Angola, a Portuguese colonial name. Angola has a life expectancy at birth of only 38.2 years. This is a result of almost three decades of civil war, putting most of its citizens below the poverty line. 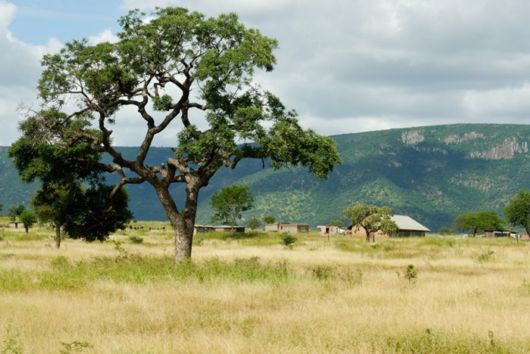 Swaziland, sometimes referred to as Swatini or Ngwane, is officially known as the Kingdom of Swaziland. This landlocked country is no larger than 200 km. The western part of it is mountainous, while the other half is dominated by the Lembobo Mountains? escarpment. Swaziland takes the first spot in this list of the 10 places with the shortest life expectancy for having an average of only 31.9 years. More than two-thirds of the population are unable to meet even their most basic needs such as food and shelter. In addition, AIDS and chronic diseases are very rampant, which is further worsened by the lack of adequate health care facilities that are accessible to the public.