Welcome to 1600 Pennsylvania Avenue, home to 45 American Presidents and their families. Built on a massive landscape of 18 acres of land, enclosed with fencing, this stunning marvel of historical architecture spans up to 70 feet in height and 85 feet in width.

Within its walls are 132 rooms, which include 3 separate massive kitchens, 35 bathrooms, and 16 guest rooms. One of the central features of every trip to Washington DC, the White House is ingrained with incredible stories from the illustrious history of the United States. We’ve picked out some of our favorite tidbits for you that you might not be familiar with!

1. It was named by Teddy Roosevelt 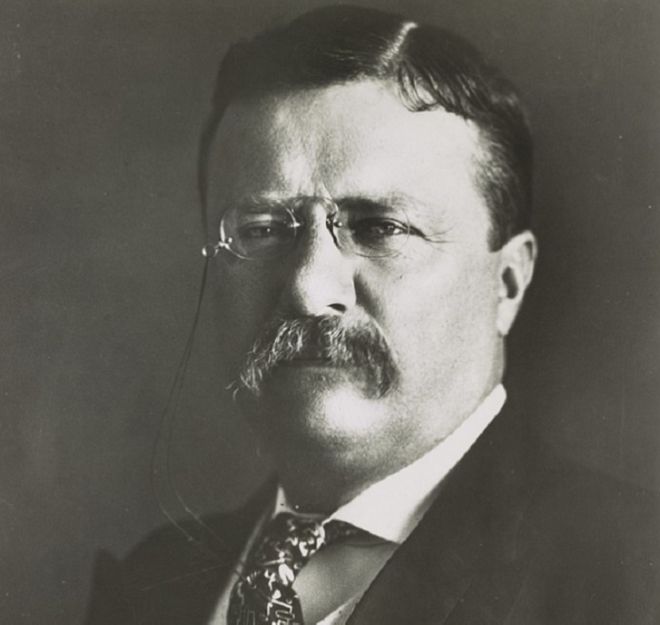 Even though the White House was built over 200 years ago, it got its name only in 1901, less than 120 years ago. Before this, it was usually referred to as the Presidential Mansion or Palace, or just simply the “President’s House”. Until Teddy Roosevelt, the 26th President of the United States, took office, the building was still referred to as the “Executive Mansion”.

President Roosevelt made the decision to refer to the address as “The White House – Washington” in all desginated paperwork and letterheads, though the nickname itself had been used as early as the start of the 19th century.

2. It has siblings in France and Ireland

The final architect of the White House was decided via a contest, the winner of which was an immigrant from Ireland, who was highly influenced by the infrastructure of Ireland. The Leinster House (as seen in the picture) which is located in Kildare, Dublin, bears a remarkable resemblance the White House, including the triangular pediment which is supported by the four pillars, Dentil crown moldings and mirroring chimneys.

There are also myths surrounding the striking likeness of the Chateau de Rastignac, which lies in Perigord Noir, France, to the White House, due to Thomas Jefferson’s fondness for France, having spent a significant amount of time there prior to taking office.

3. FDR made some major customizations 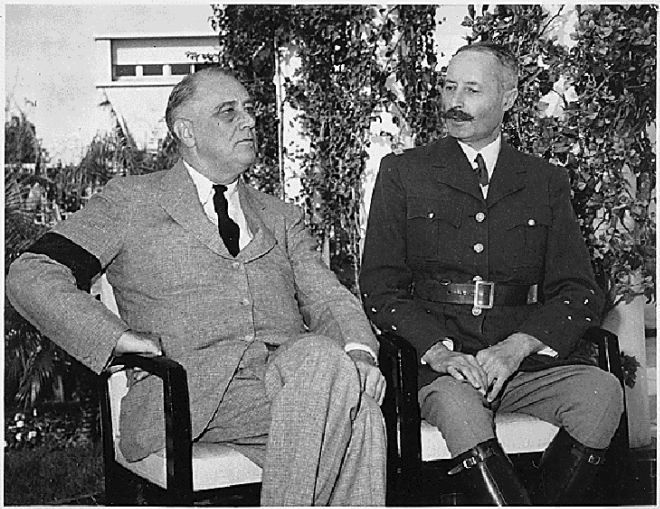 At the time when the Presidential Palace was first built and designed, there was minimal planning for alternative possibilities. So when Franklin D. Roosevelt was inducted into office, the layout of the White House wasn’t designed to accommodate his requirements.

Looking to the future, the 32nd President of America made numerous modifications to the building, including adding air conditioning units, remodeling the kitchens to their current gargantuan hotel-like sizes, and last but not least, an indoor therapy pool with modernized mechanisms for steralization and water circulation.

4. Nixon Changed some of those Customizations 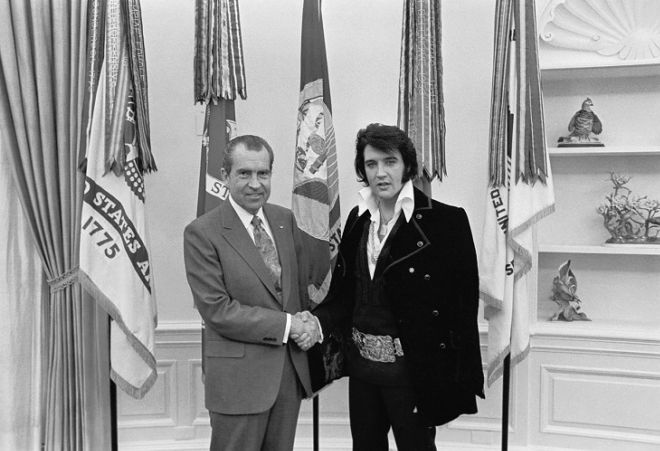 According to ‘Before The Fall: An Inside View Of The Pre-Watergate White House’, Richard Nixon made multiple pretty big changes to the layout of the White House, more specifically many of its amenities.

While Theodore Roosevelt was the first President to bring to life the concept of a press room inside the magnificent building itself, bringing reporters in out of the nasty weather, it was Nixon who was the brain behind the White House Press Room that is still used today. A swanky Press Briefing Room was finally built where FDR’s therapy pool had previously stood.

5. The West Wing was a temporary addition 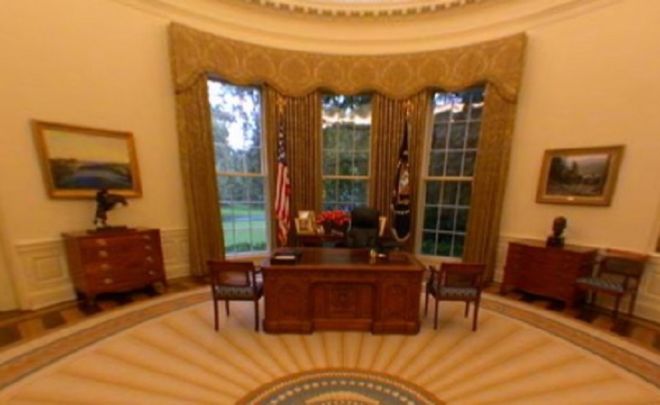 The West Wing was an external building to the White House originally built, used and named by Teddy Roosevelt, who had become increasingly frustrated with the growing crowd in the Executive Mansion. It was also believed that he suffered from some form of arthritis and wanted all the work-related endeavors to be kept in a singular section that was easy to access.

The West Wing now houses the President’s Oval Office, most of the Presidential Staff and Liaisons, numerous meeting halls and even a dining hall entitled The White House Mess. It also has a meeting room in it called the Roosevelt Room, named after both Presidents bearing that name, created in 1934.