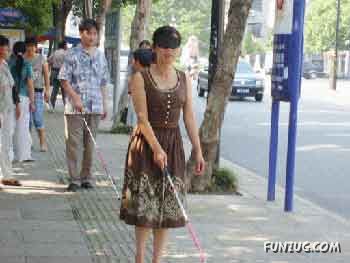 Who become blind after birth can see images in their dreams. People who are born blind do not see any images, but have dreams equally vivid involving their other senses of sound, smell, touch and emotion. It is hard for a seeing person to imagine, but the body need for sleep is so strong that it is able to handle virtually all physical situations to make it happen.

You Forget 90% of your Dreams 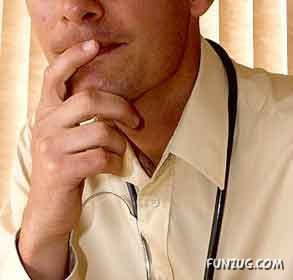 Within 5 minutes of waking, half of your dream if forgotten. Within 10, 90% is gone. The famous poet, Samuel Taylor Coleridge, woke one morning having had a fantastic dream (likely opium induced) – he put pen to paper and began to describe his vision in a dream in what has become one of English most famous poems: Kubla Khan. Part way through (54 lines in fact) he was interrupted by a Person from Porlock. Coleridge returned to his poem but could not remember the rest of his dream. The poem was never completed.
In Xanadu did Kubla Khan
A stately pleasure-dome decree:
Where Alph, the sacred river, ran
Through caverns measureless to man
Down to a sunless sea.

Curiously, Robert Louis Stevenson came up with the story of Doctor Jeckyll and Mr. Hyde whilst he was dreaming. 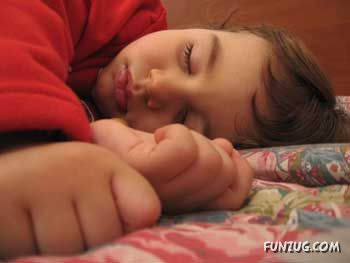 In a recent sleep study, students who were awakened at the beginning of each dream, but still allowed their 8 hours of sleep, all experienced difficulty in concentration, irritability, hallucinations, and signs of psychosis after only 3 days. When finally allowed their REM sleep the studentÃ¢â?¬â?¢s brains made up for lost time by greatly increasing the percentage of sleep spent in the REM stage

We Only Dream of What We Know 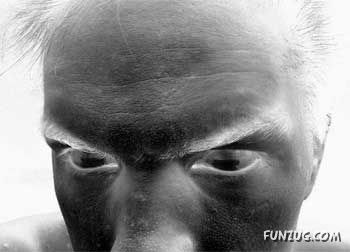 Our dreams are frequently full of strangers who play out certain parts – did you know that your mind is not inventing those faces – they are real faces of real people that you have seen during your life but may not know or remember? The evil killer in your latest dream may be the guy who pumped petrol in to your Dad car when you were just a little kid. We have all seen hundreds of thousands of faces through our lives, so we have an endless supply of characters for our brain to utilize during our dreams.

Not Everyone Dreams in Color 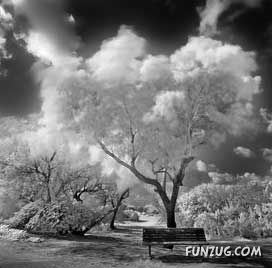 A full 12% of sighted people dream exclusively in black and white. The remaining number dream in full color. People also tend to have common themes in dreams, which are situations relating to school, being chased, running slowly/in place, sexual experiences, falling, arriving too late, a person now alive being dead, teeth falling out, flying, failing an examination, or a car accident. It is unknown whether the impact of a dream relating to violence or death is more emotionally charged for a person who dreams in color than one who dreams in black and white

Dreams are not about what they are about

If you dream about some particular subject it is not often that the dream is about that. Dreams speak in a deeply symbolic language. The unconscious mind tries to compare your dream to something else, which is similar. Its like writing a poem and saying that a group of ants were like machines that never stop. But you would never compare something to itself, for example: That beautiful sunset was like a beautiful sunset. So whatever symbol your dream picks on it is most unlikely to be a symbol for itself. 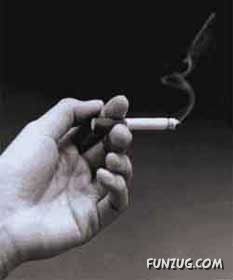 People who have smoked cigarettes for a long time who stop, have reported much more vivid dreams than they would normally experience. Additionally, according to the Journal of Abnormal Psychology: Ã¢â?¬Å?Among 293 smokers abstinent for between 1 and 4 weeks, 33% reported having at least 1 dream about smoking. In most dreams, subjects caught themselves smoking and felt strong negative emotions, such as panic and guilt. Dreams about smoking were the result of tobacco withdrawal, as 97% of subjects did not have them while smoking, and their occurrence was significantly related to the duration of abstinence. They were rated as more vivid than the usual dreams and were as common as most major tobacco withdrawal symptoms. 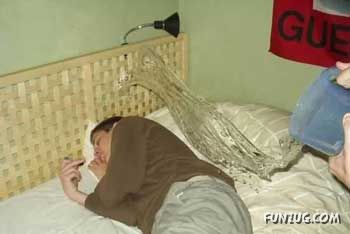 This is called Dream Incorporation and it is the experience that most of us have had where a sound from reality is heard in our dream and incorporated in some way. A similar (though less external) example would be when you are physically thirsty and your mind incorporates that feeling in to your dream. My own experience of this includes repeatedly drinking a large glass of water in the dream which satisfies me, only to find the thirst returning shortly after – this thirst drink thirst loop often recurs until I wake up and have a real drink. The famous painting above (Dream Caused by the Flight of a Bee around a Pomegranate a Second Before Awakening) by Salvador Dali, depicts this concept.

You are paralyzed while you sleep

Believe it or not, your body is virtually paralyzed during your sleep – most likely to prevent your body from acting out aspects of your dreams. According to the Wikipedia article on dreaming, Glands begin to secrete a hormone that helps induce sleep and neurons send signals to the spinal cord which cause the body to relax and later become essentially paralyzed.