01. China executes three times as many people as the rest of the world 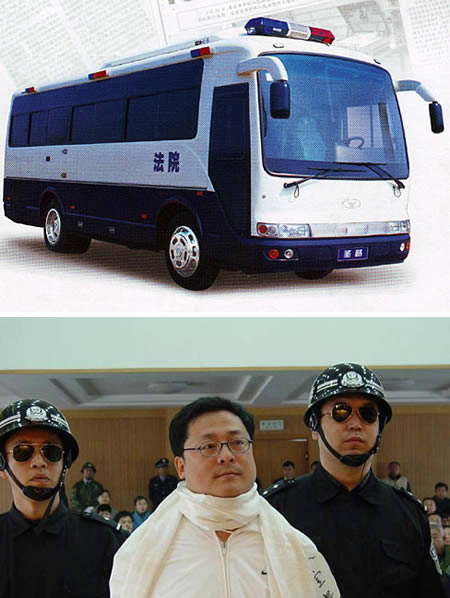 China carries out almost three times as many executions as the rest of the world put together, according to the most conservative estimate by Amnesty International. In 2008, the group confirmed 1,718 executions through news reports and public documents, but many others are not reported. Some analysts say the figure may be above 6,000. The exact number is a state secret. Many executions are done on the road using vehicles called the death vans designed by Jinguan Motors. The makers of these vans say the vehicles and injections are a civilized alternative to the firing squad, ending the life of the condemned more quickly, clinically and safely. According to them, the switch from gunshots to injections is a sign thatChina "promotes" human rights now.

02. There are already more Christians in China than Italy, and it’s on track to become the largest center of Christianity in the world 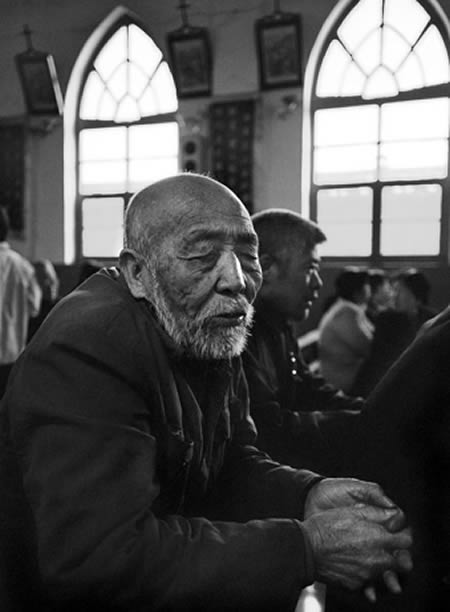 Due to the extremely rapid expansion of Christianity in China, there are now an estimated 54 million Christians in the country, comprised of about 40 million Protestants and 14 million Catholics. Meanwhile, Italy has just 60 million people in total, of which 79% are Christian these days, which means Italy has 47.4 million Christians, that’s 12% less thanChina. (Photo by Robert Reinlund)

03. Over 4000 babies in China were named "Olympic Games" while the country was getting ready for Beijing 2008 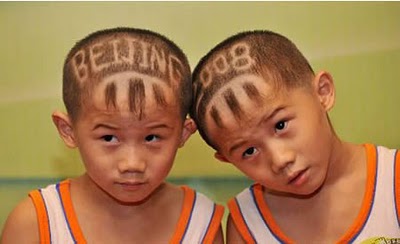 The Beijing Olympics was more than just a point of pride for China ? it was such an important part of the national consciousness that over 4,000 children have been named for the event. Most of the 4,104 people with the name "Aoyun," meaningOlympics , were born around the year 2000, as Beijing was bidding to host the 2008 Summer Games. The vast majority of people named Aoyun are male. Names related to theOlympics don’t just stop with "Olympics ." More than 4,000 Chinese share their names with the Beijing Games mascots, the "Five Friendlies." Chinese have increasingly turned to unique names as a way to express a child’s individuality.

In a country with a population of 1.3 billion, 87 percent share the same family names. 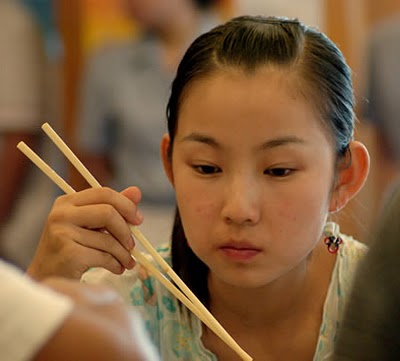 In China, an estimated 45 billion pairs of disposable chopsticks are used and thrown away annually. This adds up to 1.7 million cubic metres of timber or 25 million fully grown trees every year. 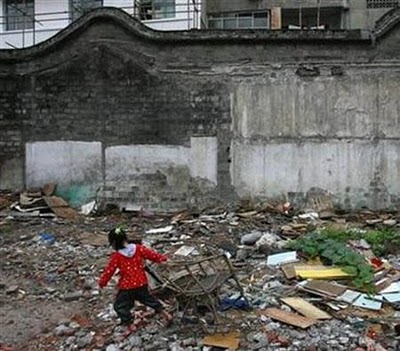 Poverty in China refers to people whose income is less than a poverty line of $1.25 per day. The poverty rate in China in 1981 was 64% of the population. Fortunately, this rate declined to 10% in 2004, indicating that about 500 million people have climbed out of poverty during this period. 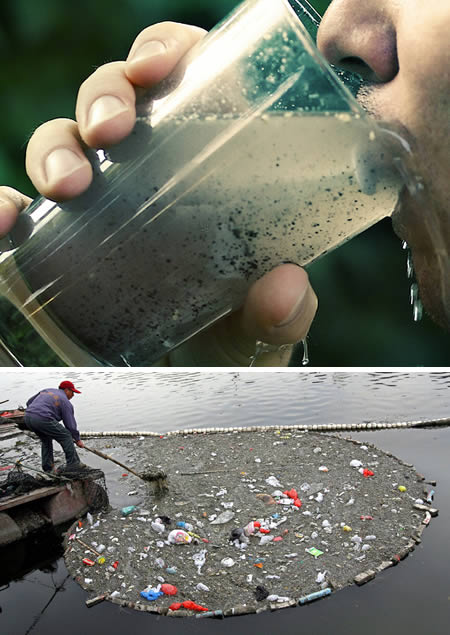 China has 20% of the world’s population but only 7% of global water resources. To make matters worse, 90% of cities’ groundwater and 75% of rivers and lakes are polluted according to the World Bank. This means that 700 million people drink contaminated water every day.

07. Ice Cream and Pasta may have been created in China. 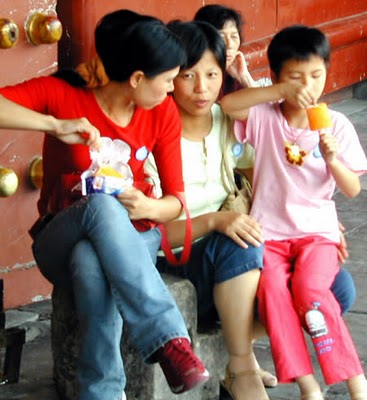 A frozen mixture of milk and rice was invented in China around 200 BC, giving birth to ice cream. Also, a 4,000-year-old bowl of noodles was discovered at an archaeological site in westernChina, possible demonstrating that China invented pasta before Italy.

08. Over 50% of counterfeit goods in the EU come from China. 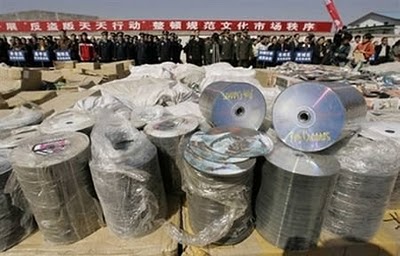 In Europe, China was the main source country for intellectual property rights infringing articles with 54% of the total amount.CD/DVD was the top category of articles detained with a total amount of 79 million, which accounted for 44% of the entire amount, followed by cigarettes (23%) and clothing and accessories (10%).

09. China is not free from Europe’s medieval plague yet. 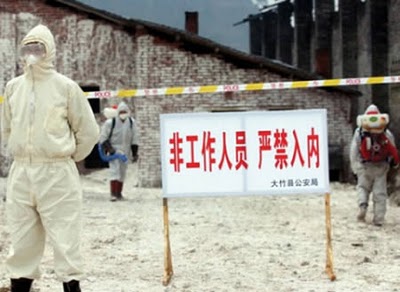 In 2009 China ended a quarantine blockade around a remote northwestern town hit by pneumonic plague. The outbreak of the highly infectious disease killed three villagers around Ziketan Town in Qinghai province. But with no new infections reported for over a week, authorities decided to lift the blockade on the remote town of 10,000 in a heavily ethnic Tibetan area.China experiences sporadic outbreaks of the plague, which is typically spread by rodents and fleas and can pass easily between people. 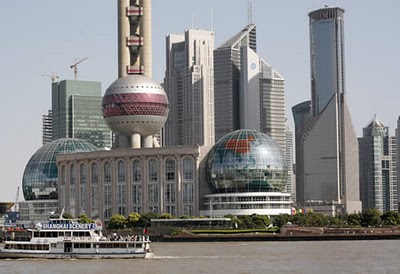 The scale and pace of China’s urbanization promises to continue at an unprecedented rate. If current trends hold, China’s urban population will expand from 572 million in 2005 to 926 million in 2025 and hit the one billion mark by 2030. In 20 years,China’s cities will have added 350 million people?more than the entire population of the United States today. By 2025, China will have 219 cities with more than one million inhabitants?compared with 35 in Europe today?and 24 cities with more than five million people. Also, 40 billion square meters of floor space will be built – in five million buildings. 50,000 of these buildings could be skyscrapers – the equivalent of ten New York Cities.