Maya civilization is not only distinguished by the well-developed ancient writing system, but also the amazing art, architecture and astronomical system. D buzzing of archaeologists always try to explore, but so far there are still many mysteries surrounding one of the most brilliant civilizations of mankind.

Mayan people originated from Mesoamerica, which is Central America today. The area is located between Mexico and South America, the home of many cultures, including Aztec, Olmec, Teotihuacan and Toltec. The Maya lived on the area that today is Guatemala, Belize, Honduras, El Salvador and southern Mexico.

Here are the interesting facts about Maya civilization.

Although this civilization has declined, there are now about 7 million Mayans living on the father’s native land and preserving many of the ancient cultural legacies.. Many of them are quite integrated with the modern culture of the countries they reside, but many continue to maintain their own cultural identity, as well as use their own language as the main language. Maya’s largest population is currently residing in several Mexican states including Yucatán, Campeche, Quintana Roo, Tabasco, and Chiapas, along with Central American countries including Belize, Guatemala and the west of Honduras and El Salvador. The language today uses many words derived from the Mayan language, such as “shark”, “cocoa” (cocoa).

The Maya always wanted to give children unusual and unnatural features . For example, Mayans use planks to squeeze the baby’s head when they are very young to flatten their foreheads. This custom is very popular among the Maya elite. Another strange custom is that they let the objects sway in front of the newborn’s eyes to make the two young pupils converge to a point (strabismus) permanently. Maya children are often named after the day they were born. Each day of the year has a unique name for boys and girls. 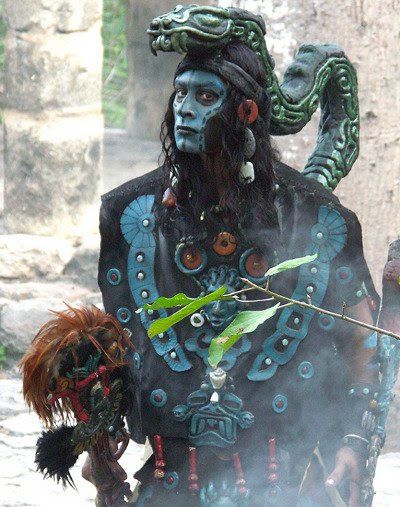 The Mayan healing method is a complex combination of thought, body, religion, etiquette and science. The most important thing is that only a few well-trained doctors practice medicine. These magicians combine the spiritual and natural worlds. They have many advanced healing methods, such as stitching wounds with human hair, bundles of bones, fitting false teeth made of jade and welding teeth with iron pirit. 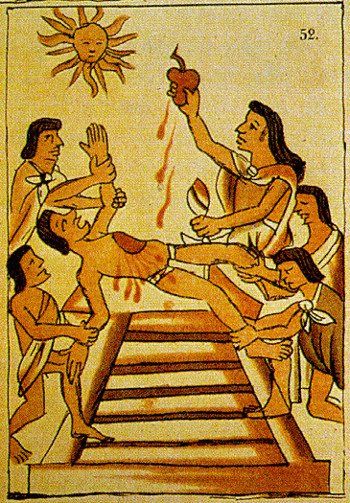 The Mayans sacrificed blood for religious and medical purposes, but few knew that this custom was maintained until today. However, the modern Mayans no longer sacrifice human blood, but take chicken instead. In addition to blood sacrifices, the Mayans also imparted many other practices such as praying, burning incense, dancing, partying, and drinking alcohol in traditional rituals. 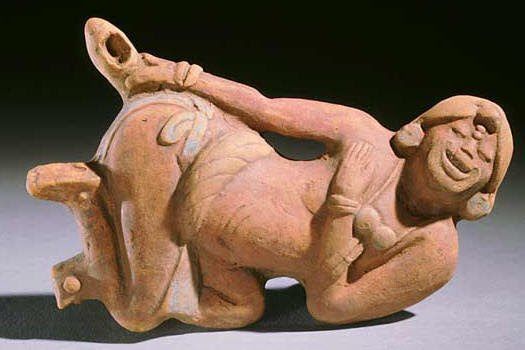 The Maya often use hallucinogenic drugs in religious ceremonies, but they also use it daily to relieve pain. Cacti, restraint, some fungi, tobacco, and some species to make alcohol … are used to extract painkillers. In addition, pottery and figurative figures show that the Mayans used enemas to quickly abort. 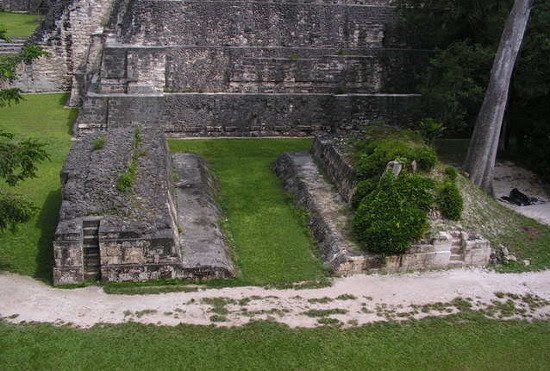 Playing football is a sport enjoyed by Colombians. This game has many different versions, and a version of ulama still exists in several places in the region to this day. Sports ground is a public space used in many cultural events of nobility and religious activities, such as music performances, festivals, and sports. Some skulls were found near this courtyard area, so some people speculated that the Mayans used skulls and skull bones to make shadows.

One of the important baptism rituals for ancient Mayans was a sauna for sweating. Almost like today’s sauna method, the Mayan sauna is built from many rocks, and the bathroom ceiling has only a small hole. Water is poured into hot rocks in the room to create steam, causing the body to sweat to purify. Maya people like this bathing method because they feel refreshed and cleaner.

3. The last Mayan state existed until the 17th century 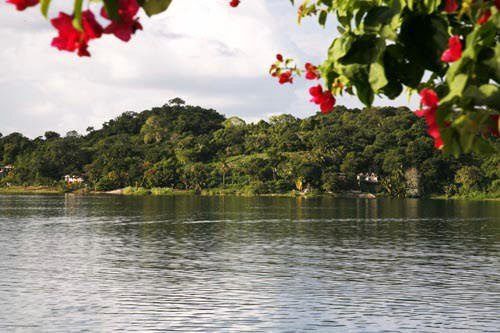 Tayasal Island City was an independent Maya kingdom until 1697. Several Spanish missionaries still visited this place and preached to the last Itza king. The Kingdom of Itza fell under Spanish rule from March 1697.

2. Many mysteries have no solution 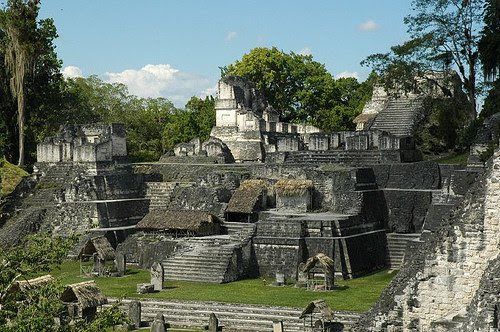 No expert is really sure about the cause of the collapse of the Maya civilization.

Mayan civilization recession in the 8th and 9th centuries. Overpopulated population, foreign invasion, rebel farmers, the collapse of key trade routes, great drought … are all things can cause great civilization to decline. 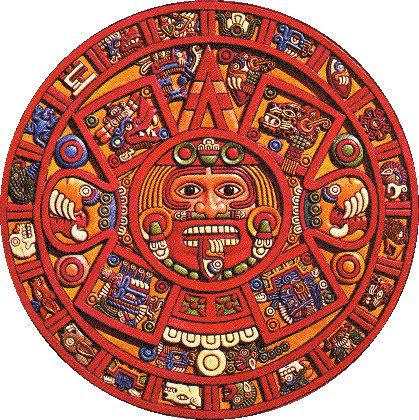 In addition, the Maya developed the concept of “zero” in 357, about 900 years earlier than Europe. Ancient texts show that the Mayans, who have a need for work in addition to hundreds of millions and a large number of days, require an accurate way to perform them. The calculation results of astronomy in a space and long time is extremely accurate; the map of the movement of the Moon and the planets is as accurate or as far beyond the other civilizations that observe the universe with the naked eye.

According to the Mayan calendar, the length of a year is 365 days, the time when the Earth rotates around the Sun. This calculation is more accurate than many of the calendars used by Europe at the time (Gregorian calendar).

Long Count calendar is based on the solar year with 365 days. One year the Sun is divided into 18 months, each month has 20 days (using the base counting system 20), five extra days are taken at the end of the year. The days of the month are recorded in serial numbers from 0 to 19 before the month name (0 to 4 for the missing month, 5 days for the end of the year).

According to this calendar, years of continuous succession, no leap years. As a result, the calendar will be deviated back to one day within 4 years. Compared to the modern Gregorian calendar, about 3,257 years have an error of almost 1 day.