There?s a good chance that 2014 will be remembered as one of the most significant years in human history. We have made tremendous strides in our journey to understand the universe, heal diseases, learn about the dawn of time and even harness our waste and make it a source of energy!

This list doesn?t encompass nearly a 10th of the incredible strides we took towards the future, but I feel these are some of the most exciting things to happen in 2014.

1. We may have found a vaccine for Ebola

Following the West-African outbreak of Ebola earlier this year, a lot of efforts were put into finding a vaccine for Ebola. The outbreak began at the end of 2013 in Guinea had claimed the lives of 6,700 people throughout Western Africa. In October, a viable vaccine was developed and went into the human trial phase to determine its efficacy and safety in humans.

2. There is a bus that is powered by human feces (seriously) 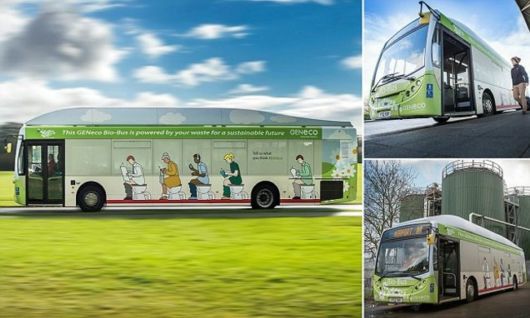 In England, there is a new bus called the ?Bio-Bus? which runs on biomethane. Biomethane is a fuel that is produced from sewage and organic waste. When bacteria breaks down and consumes the waste, it releases methane gas, which is highly flammable ? making it an excellent source of clean fuel. One tank of gas is equivalent to the waste five people make in a year!

3. The largest animal to ever walk the Earth was discovered 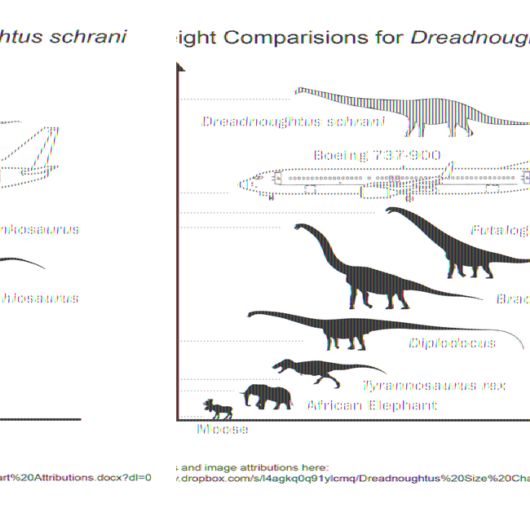 This massive dinosaur earned the name ?Dreadnoughtus schrani? (?Dreadnoughtus? means ?fears nothing?) and the name is quite apt. This titan was 26m (85tf) long and weighed 65 tons (130,800 lb) ? that?s as much as 12 African Elephants!

4. There is a real-life hover board 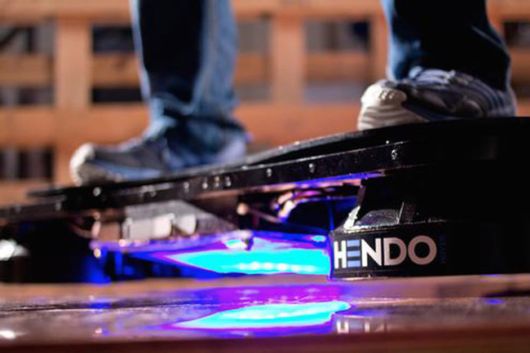 You may remember the scene from the 1989 film ?Back to the Future Part II? where Michael J. Fox?s character uses a hover board to escape some bullies. Now, thanks to Kickstarter (a site that helps people fund projects), there is a real-life hoverboard. It?s called ?Kendo? and it was even used by skateboarding legend Tony Hawk. But don?t hold your breath waiting for one, there?s still quite some time before these gadgets become commercial.

5. We can communicate with dolphins

The director of the Wild Dolphin Project, Denise Herzing, has worked on a device that will be able to translate the English language into dolphin sounds for the last 28 years. In 2014, she finally got to test the device and heard dolphins talk about seaweed. The device is still rudimentary, but Herzing is working on improving its dictionary so that we?ll be able to understand our oceanic friends.

6. A force field protecting the Earth was discovered 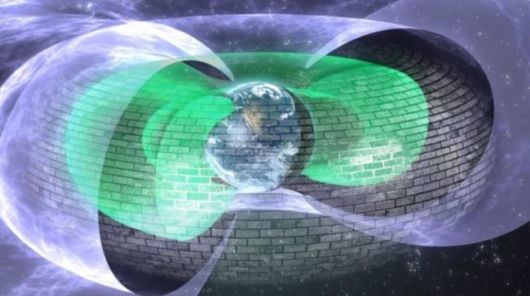 Researchers from the University of Colorado Boulder found that there is an invisible shield some 7,200 miles (11,580km) from the surface of Earth, protecting us from deadly electrons. These ?killer electrons? move at near-light speed and have been known to damage satellites, and even threaten astronauts in space. 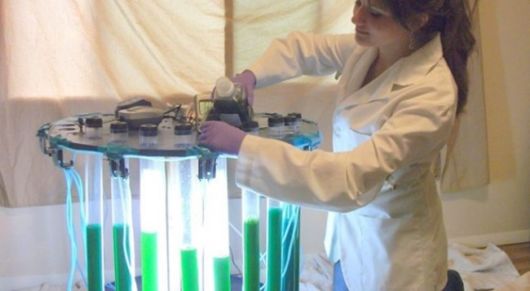 Sara Volz of Colorado Springs has managed to do something scientists have been struggling with for years ? she refined the process that uses algae to create bio-fuel efficiently. This is proof that bio-fuel production is viable and will most likely replace fossil fuels in the future. It also won Miss Volz $100,000, and honestly ? she deserves it!
8. Two people managed to communicate only with thoughts

An international team of researchers working in France and India created a machine that allows people to communicate through thought alone. A man in France and a man in India shared simple 1-word messages without speaking, writing or even moving. 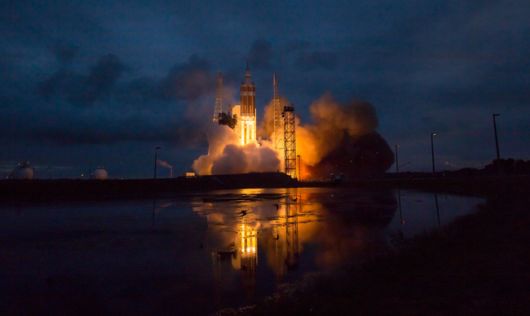 On December 5th, NASA launched the Orion spacecraft ? a new type of ship that will be able to take humans further out in the solar system, to places like Mars or the Asteroid belt. 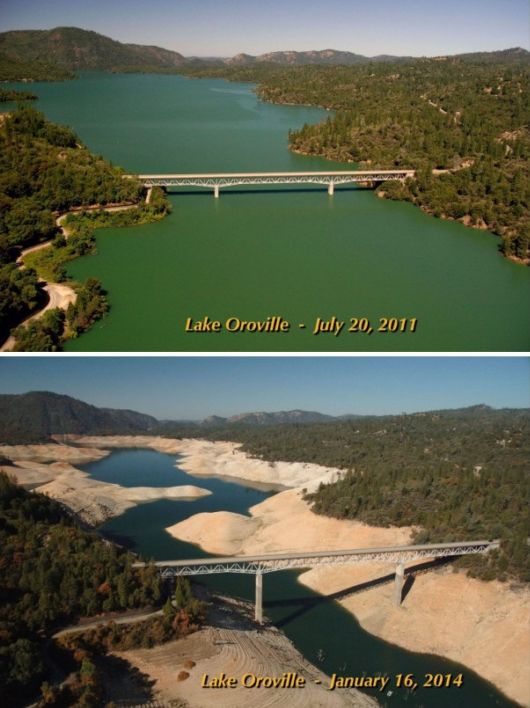 The UN has announced that 2014 is one of the, if not THE hottest year in history. The head of the World Meteorological Organization said that: ?What we saw in 2014 is consistent with what we expect from a changing climate. Record-breaking heat combined with torrential rainfall and floods destroyed livelihoods and ruined lives?. (The picture above is of Lake Oroville in California in 2011 vs. 2014)

11. We recreated the history of the universe

In May 2014, an incredible computer model was created that re-enacts the history of the universe according to the big bang theory – from 12 million years after the ?Big Bang? and up until today ? some 14 billion years later. Enjoy the video below: