History is pretty addictive – the more about it you know, the more you keep wanting to learn. Unlike many other addictions, though, this one is actually good for you, as it activates the brain and makes us expand our horizons even when you think it’s impossible. This is especially true when you come across historical information that sounds unlikely but is actually factual, just like the 12 fascinating and mind-boggling facts we list below!

1. Wooly mammoths were still alive when the first pyramids were built 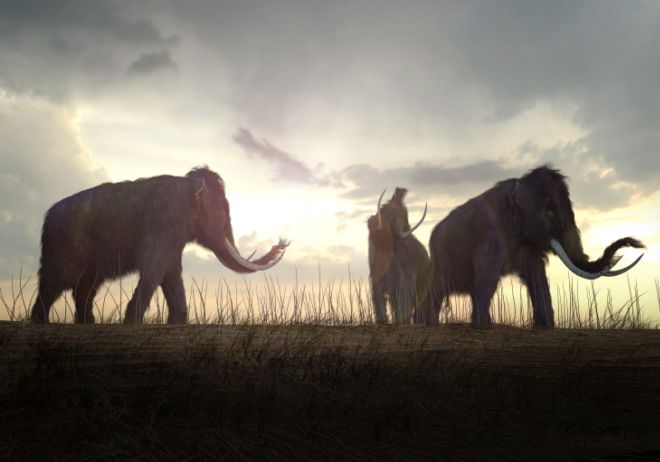 The vast population of wooly mammoths died 10,000 years ago, but there was a small colony of about 1,000 mammoths that survived on a small island in the Arctic called Wrangel Island. Archeologists established that these mammoths lived on the island until around 1650 BC, which is nearly a millennium after the construction of the Great Pyramid at Giza.

2. Greek and Roman men ridiculed those who wore trousers 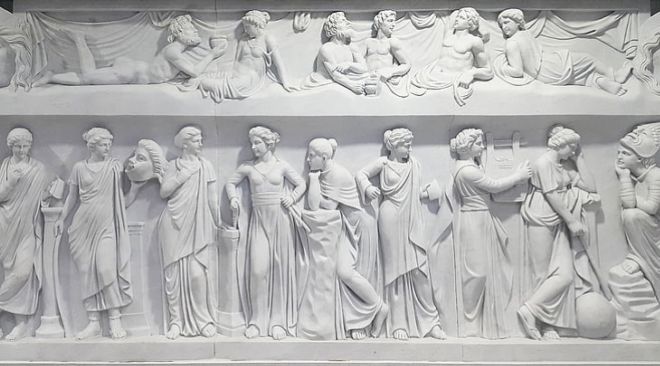 Greek men wore the chiton, a traditional tunic which was often complemented with a heavier cloak, and Roman men wore a very similar outfit themselves, too. For both the ancient Greeks and Romans, trousers were considered feminine or barbaric, and those who wore them – such as Persian, as well as Germanic and Celtic tribes – were mocked and believed to be uncivilized.

3. The Leaning Tower of Pisa was never straight 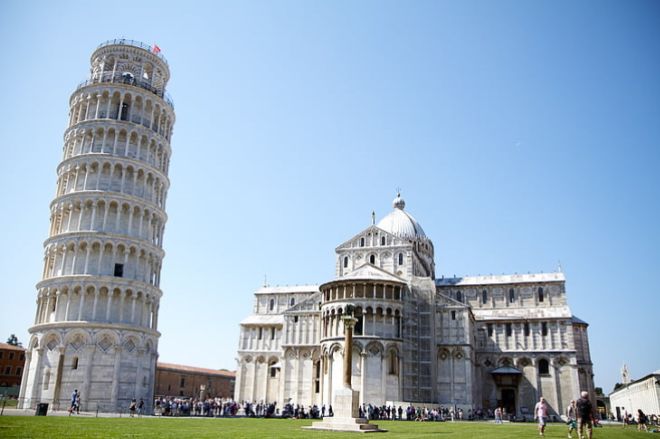 Soon after the construction of the famous tower first started in 1173, the foundation settled unevenly. For a century, construction was halted, and when it was completed in 1372, everyone realized that the tower was tilting to the south. 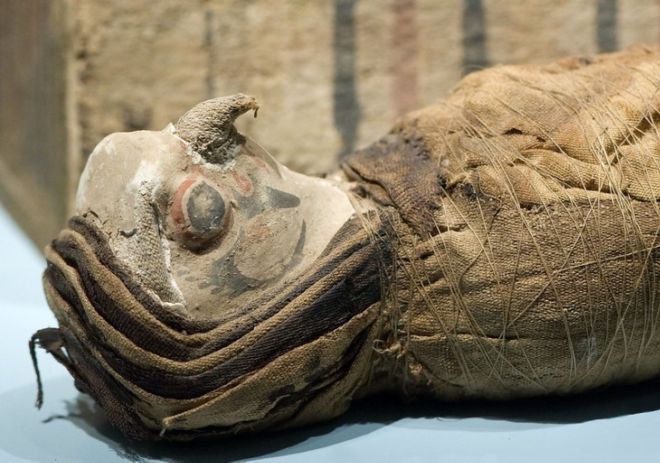 We all know that Ancient Egyptians were big fans of mummifying the dead, but it turns out that humans weren’t the only subjects eligible for mummification. In addition to humans, several animals were found mummified, too, including cats, mice, ibis, falcons, crocodiles, snakes, and dogs. Some of these animals were pets buried together with their owners, others were sacred animals, and a third group is believed to be food, which would nourish humans in the afterlife.

5. Mayans didn’t eat turkeys, they worshipped them like gods 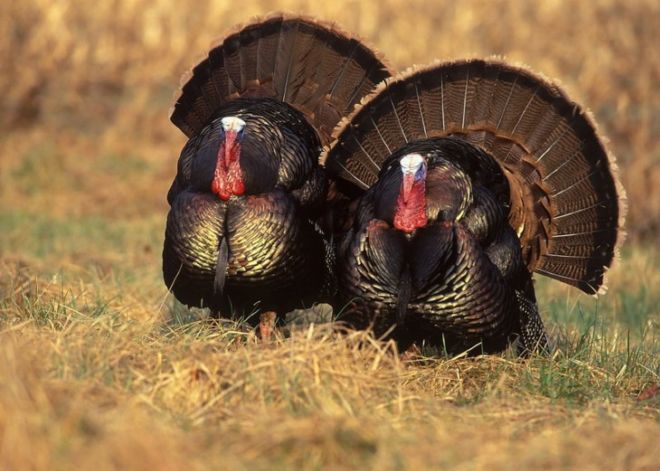 Turkeys were first domesticated by the Mayans and imagery of turkeys is ever-present in their art and iconography. But Mayans didn’t eat turkeys. Instead, these birds were portrayed as godlike figures and only the rich and powerful could afford to have a pet turkey at home. Turkeys were, in fact, so highly prized that at least one Maya king had the word ‘turkey’ as his royal nickname.

6. The lottery is an Ancient Chinese invention 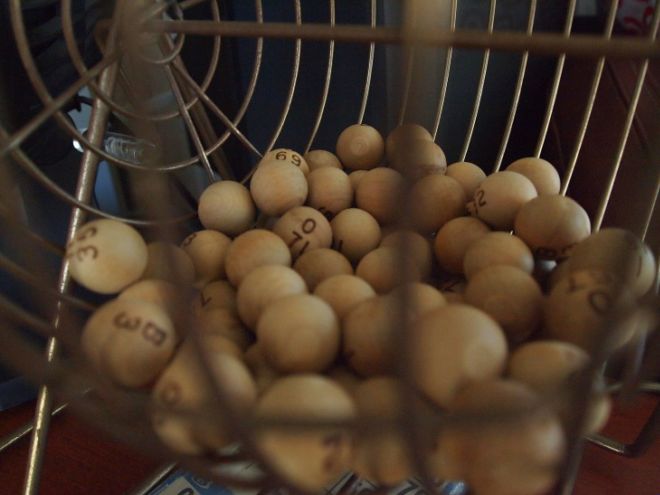 The first recorded use of lottery dates back as early as 205 BC in the Han Dynasty. The lottery game of choice during these early days for lottery was Keno, a game that’s still available in some casinos today.