The vast vast universe always contains the most unexpected things that people cannot imagine. From 14 billion years ago, it was filled with stellar explosions and immortal materials were created. Let’s learn about the interesting things of the universe when compared to the correlation on Earth..

1. If stretching the entire DNA in the human body, it would extend 54.7 billion km, meaning it will extend 6 times the distance from the Earth to Pluto and back. 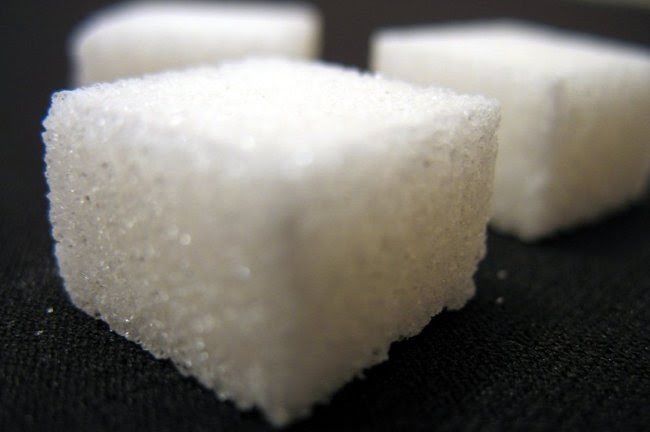 2. Most ordinary matter has internal gaps. If you take the gaps between atoms in 7 billion people, the population of the entire earth, it will fit into a sugar cube.

3. Many of the atoms that make up your body are calcium in the bone and iron in the blood, formed from a certain star explosion in the universe billions of years ago. 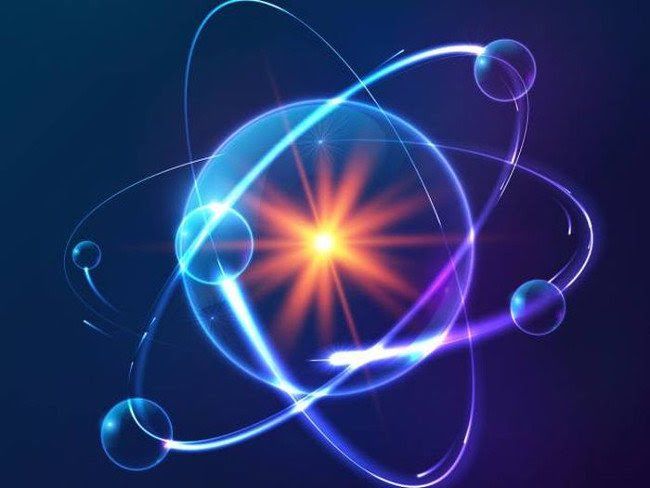 4. Did you know that your body contains remnants of the Big Bang – the explosion that forms the universe. Most of the hydrogen atoms around you were formed by the Big Bang 13.7 billion years ago. 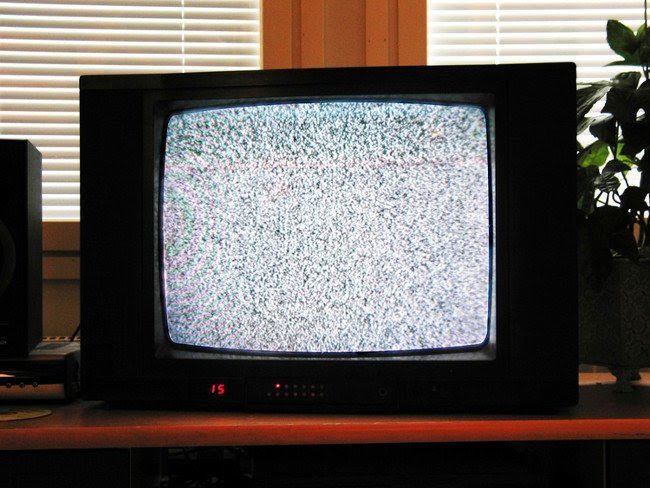 5. When you switch channels on TV, a small percentage of static electricity you see is the halo of the Big Bang at the dawn of the universe. 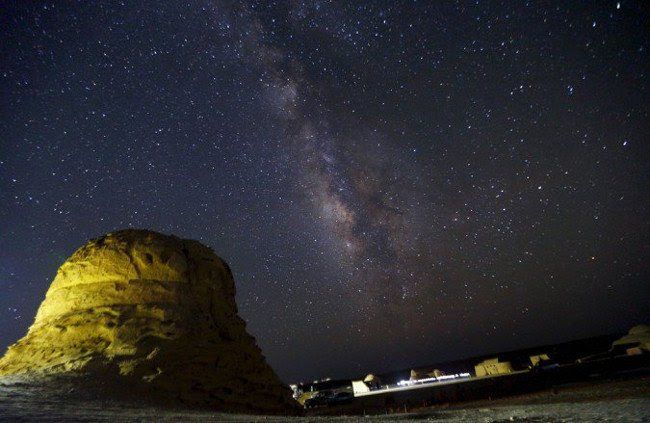 6. Although the speed of light is the fastest at approximately 300,000 km / s, the distance from the stars to the earth is too far, so it also takes a long time to reach your eyes. When we look at the sky, the images of the stars in the sky are their past. 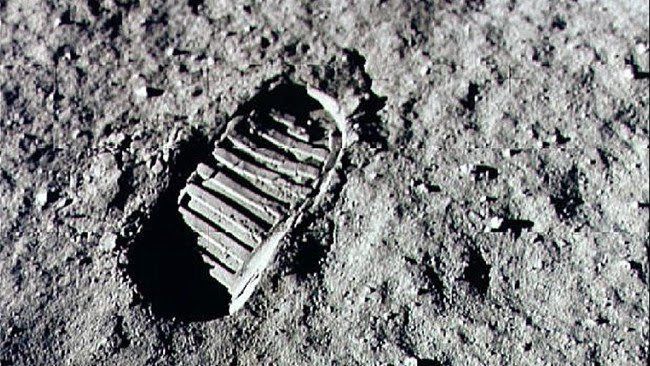 7. On July 21, 1969 humans first set foot on the Moon. To date, footprints remain on the surface of the Moon and it has remained intact for millions of years because the satellite has no atmosphere, so there is no wind and water to erase the tracks.