8. The universe is very quiet. Because the universe is a vacuum, sound cannot travel in space. Therefore, in the space, even if you shout to the fullest, you cannot hear your sound. 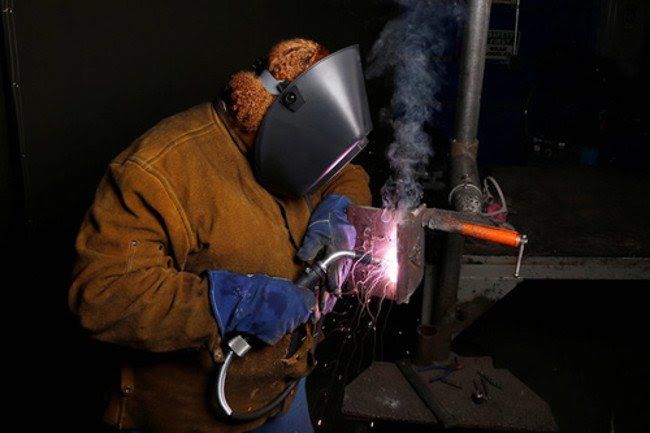 9. If you attach two pieces of the same metal stick together in space, they will stick together forever. This cannot happen on Earth because the atmosphere has created an oxidized layer of metal that covers the pieces of metal. 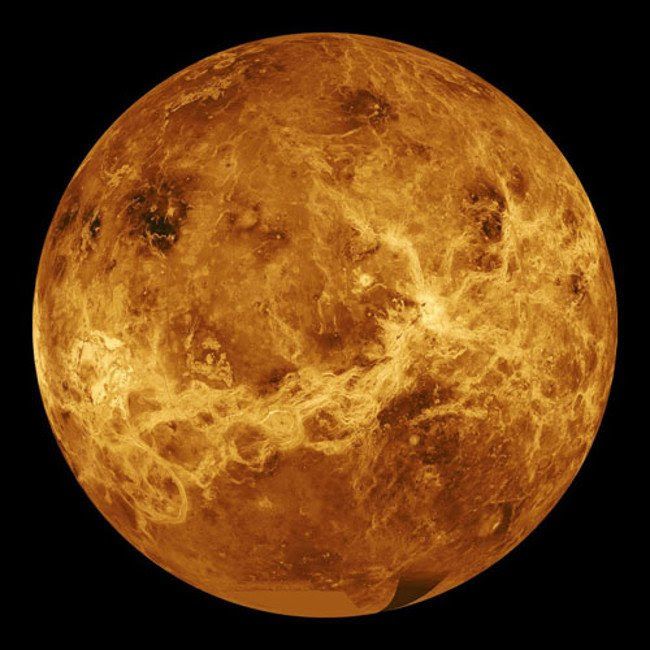 10. One year in Venus is 224 Earth days, but one day on this planet is 243 Earth days long. Therefore, a day on Venus is longer than its one year.. In addition, Venus is also the only planet in the solar system to orbit itself in the opposite direction. 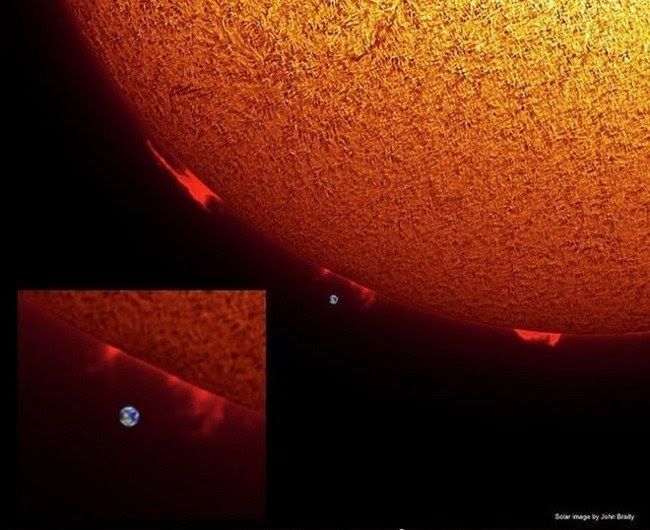 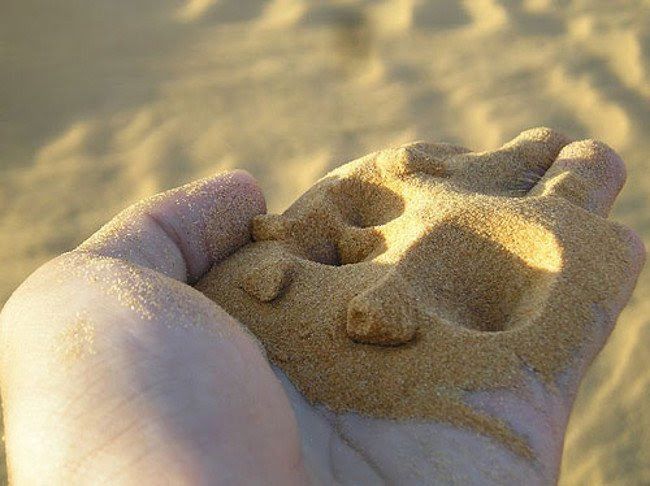 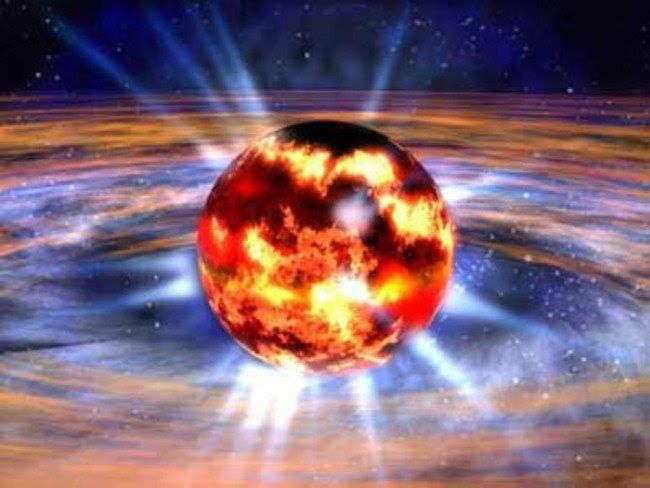 13. When a giant star explodes, its core becomes a neutron star. The neutron star is very dense matter, just a small spoon of its material heavier than Mount Everest. A typical neutron star has a mass of 1.35 to 2.1 times the mass of the Sun. The explosion causes the neutron star to spin around the axis at a rate of up to 600 revs per second 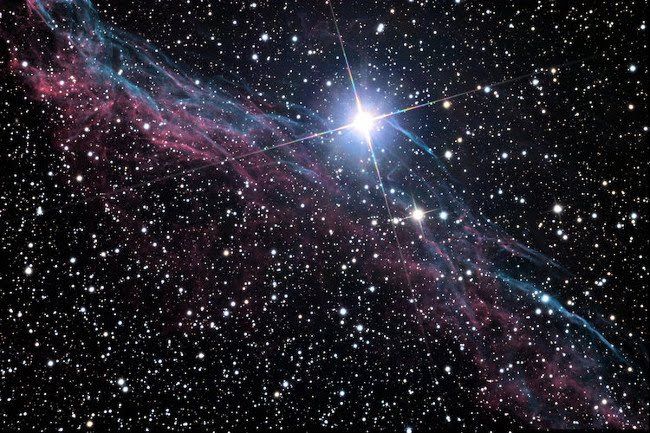