Opened to tourists in 1974, the happiest country in the world remains a mystery to many.

1. No television and Internet 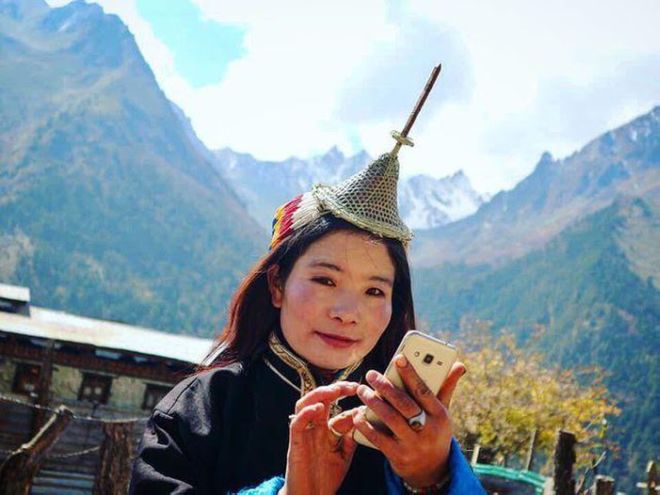 In fact, television and the Internet were banned in Bhutan until 1999. But eventually Butan king had to lift this strange ban. This is the last country in the world to use television. 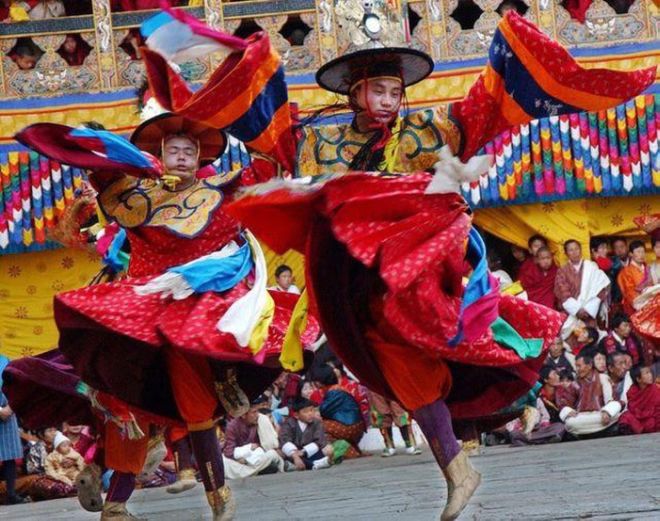 To take care of people’s mental health, in 2008, the National Happiness Committee was established. In the annual census there is also a column for people to answer the question Are they happy with their lives. 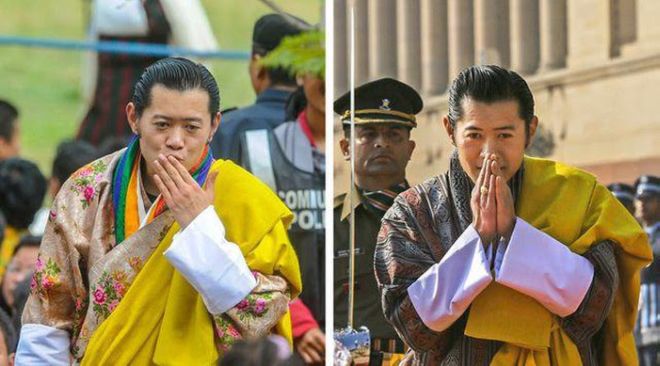 In Bhutan, no one has to live on the road. If a person is not at home, they can go to the king. After that, the king will give them a piece of land to build a house and grow vegetables. 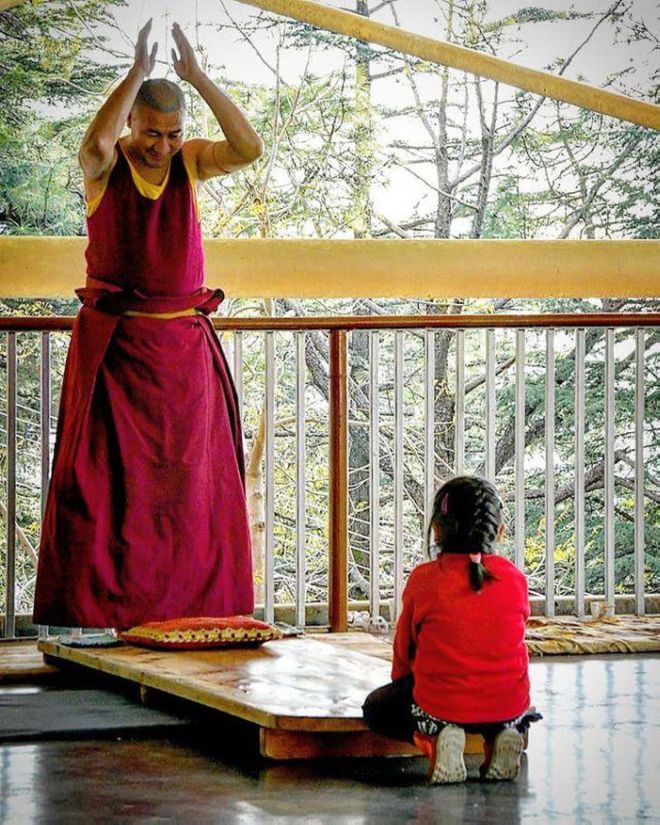 Every Bhutanese enjoys a completely free health care regime. Traditional and modern methods are popular, people can choose any treatment they find appropriate.. 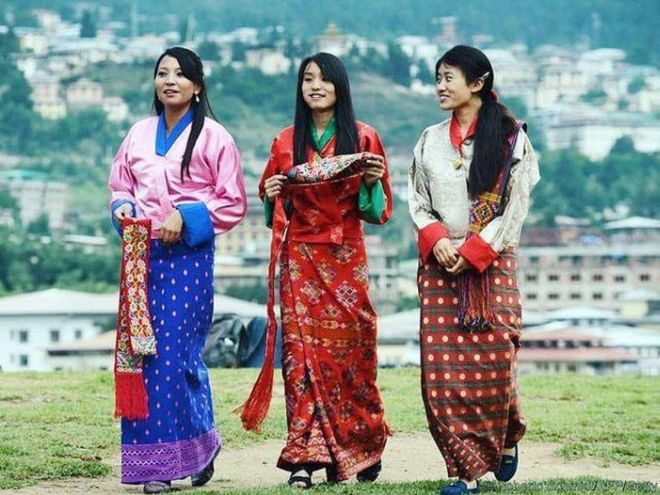 Men wear long knee-length robes and women wear long skirts. Social status is determined by the color of the shawl over the left shoulder. Ordinary people would wear white scarves while nobles and monks would wear yellow scarves. 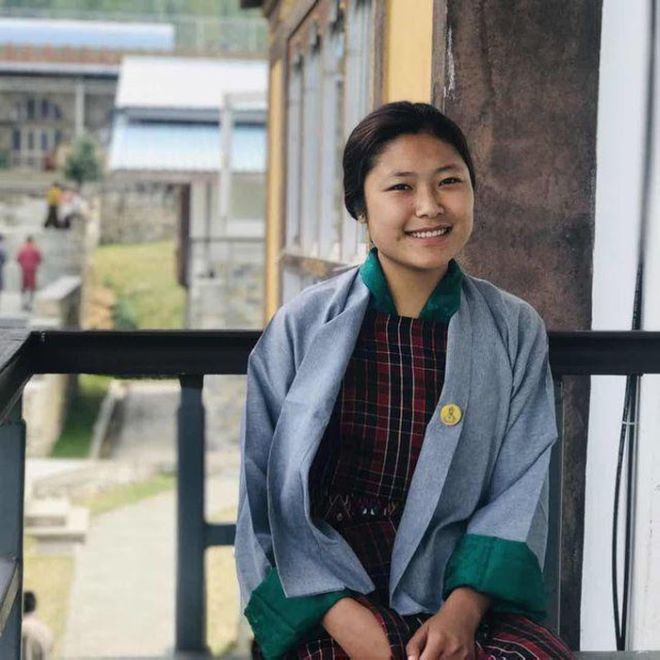 The King of Bhutan bans cultivation, harvest, and trade in tobacco. You cannot buy cigarettes in this country. Travelers who want to bring cigarettes with them will pay a large fee. 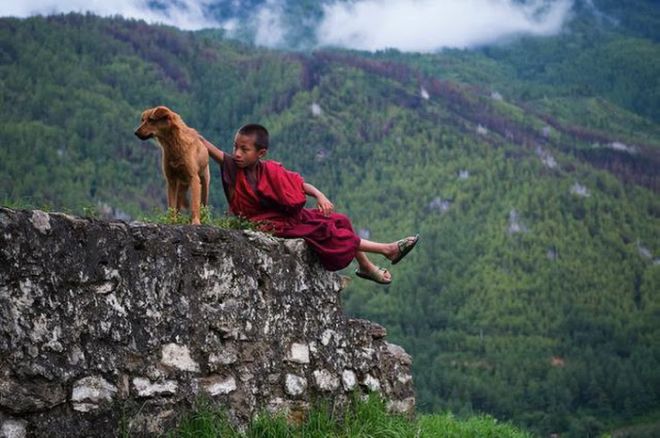 Bhutan is one of the countries that care about nature. In 2015, the country recorded a record planting of 50,000 trees in just one hour.