The maps that you are about to see below will shed light on some pretty fascinating facts. For instance, did you know that the spots on a giraffe’s skin can tell you where in Africa it originated from? Or, where you aware of how many steps per day people from different countries make? Take a look at these incredible maps, changing your perspective on how you see the world.

1. How many steps per day people from different countries make 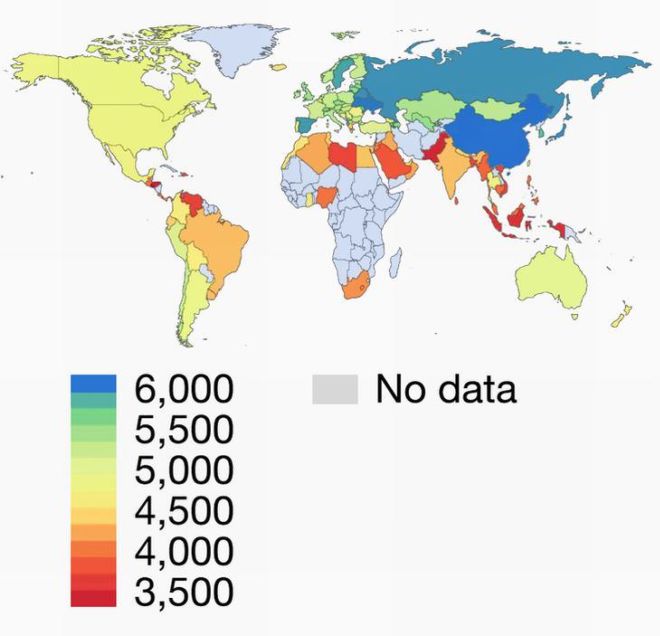 2. The spots on giraffe’s skin can tell you about its origin 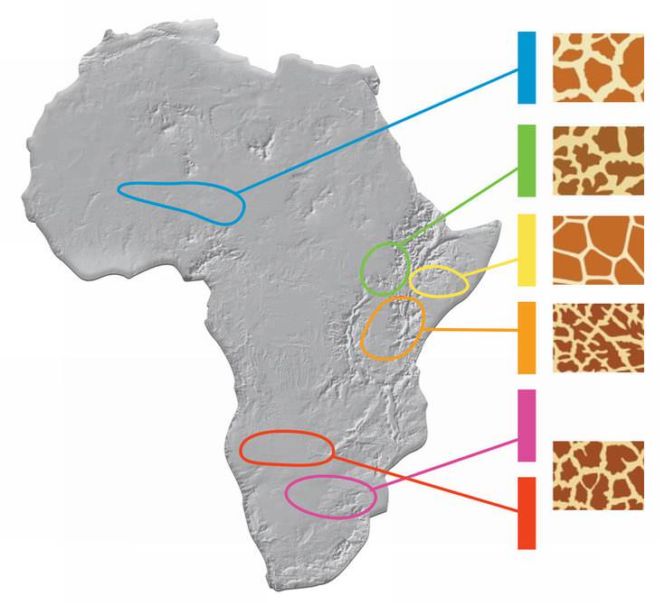 There are four types of giraffes, and each one of them has a specific color and pattern, determining where they have originated from.

3. How much 1 liter of petrol costs in different countries 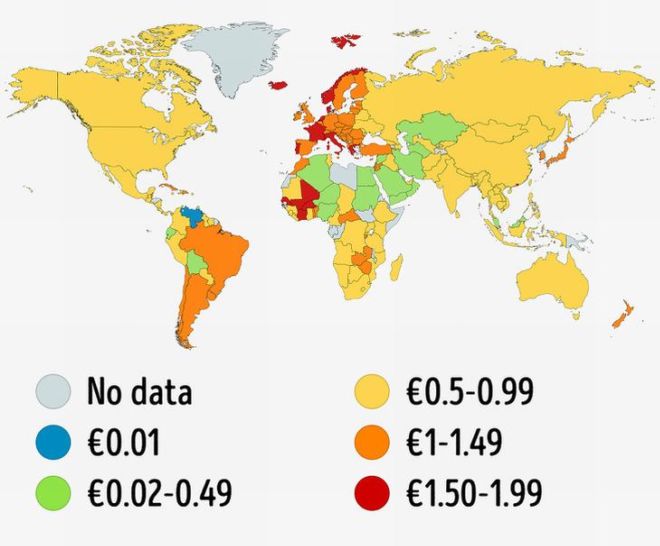 This data was collected from February 2018. The lowest petrol price is in Venezuela. In Russia, petrol costs less than in any other European country. The most expensive petrol can be found in Hong Kong, Iceland, Senegal, and Mali.

4. Average salary per month in different European countries in 2018 after taxes 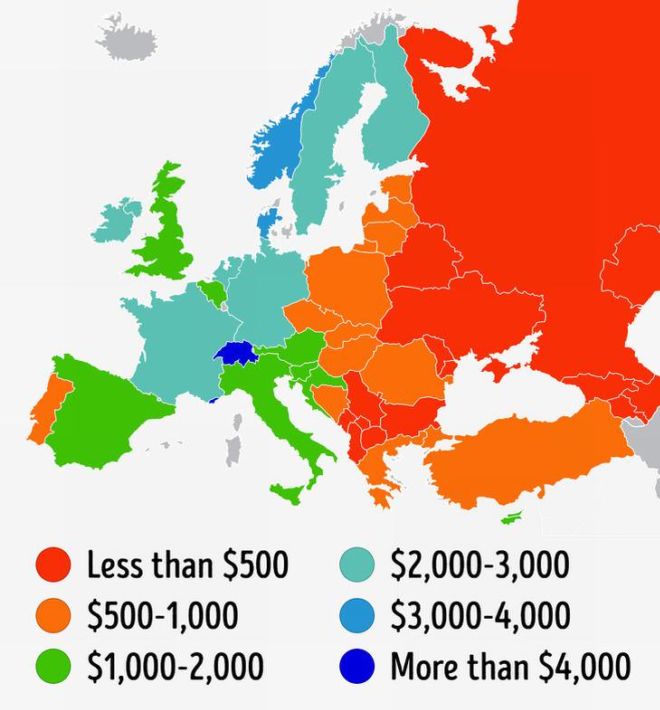 Azerbaijan and Ukraine earn the lowest salaries, less than $300. The highest salaries can be found in Denmark, Norway, Luxemburg, Iceland, and Switzerland, with more than $3000.

5. The number of billionaires for every 10 million people in different countries 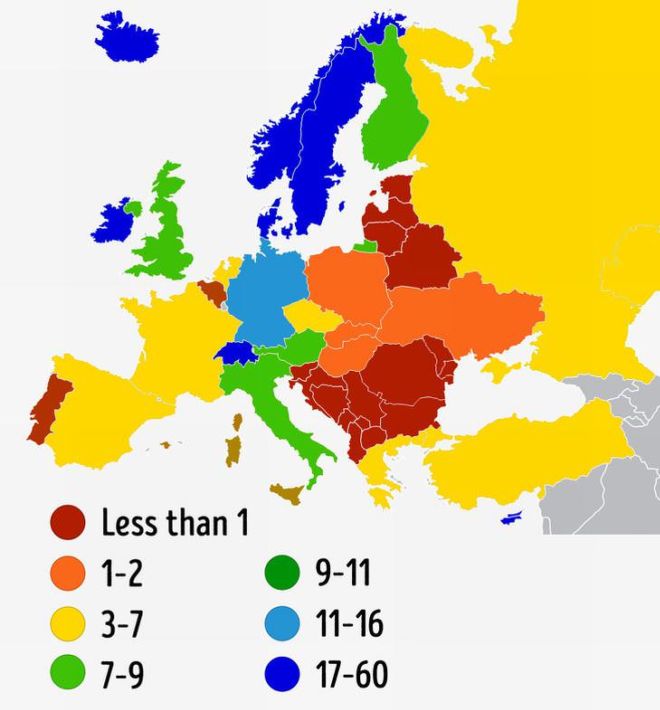 Forbes 2018 reports that there are no billionaires in countries like Lithuania, Latvia, Estonia, Belarus, Bosnia and Herzegovina, Slovenia, Croatia, Serbia, Montenegro, Albania, Macedonia, Bulgaria, and Moldavia. Yet you can easily find a billionaire Switzerland, Monaco, Ireland, Denmark, Norway, and Sweden.