6. The number of scientists per million inhabitants 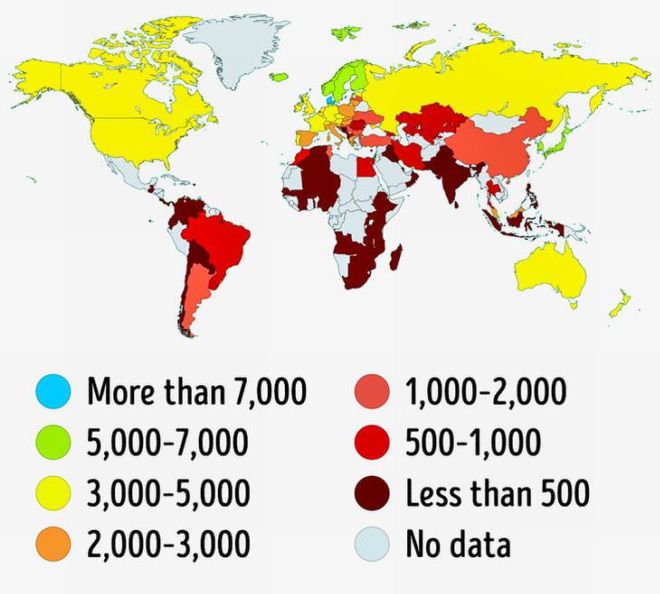 Denmark has the most scientists. 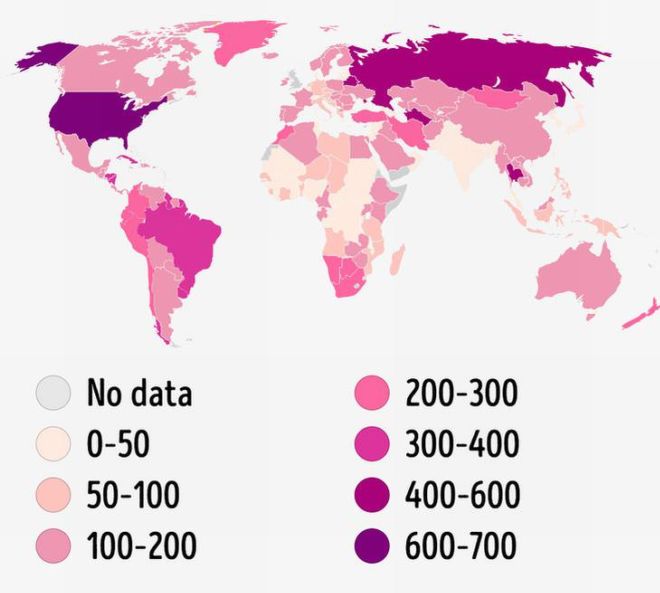 The United States takes the lead for most prisoners per 100,000 inhabitants.

8. The age of women when they had their first child 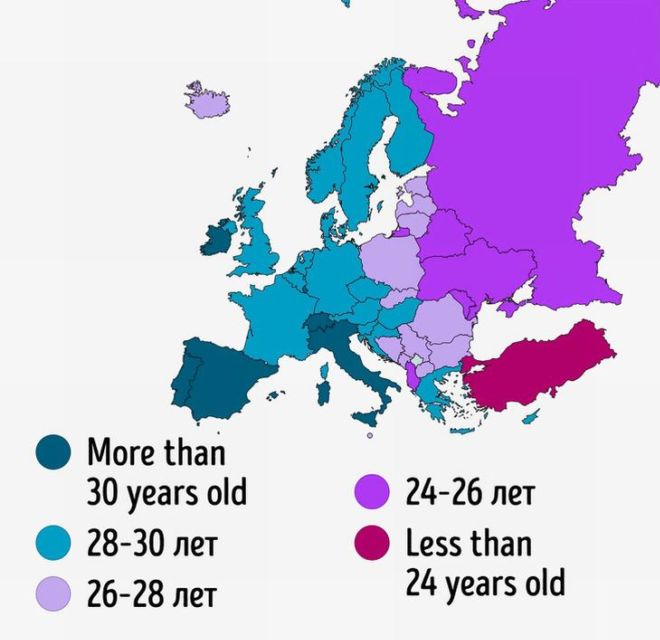 Western Europe takes the lead in women who birth their first child over the age of 30.

9. The increase in population in different continents from the year 2000 to 2018 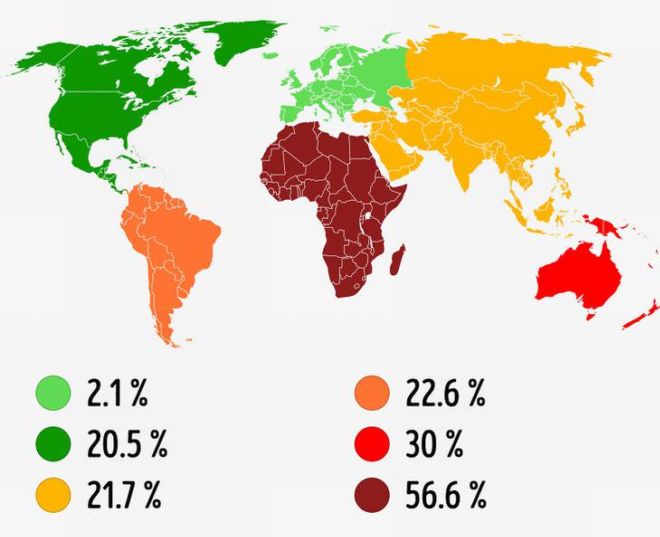 Since the year 2000, the population of our planet has grown about 1,4 billion people.

10. How many people are born in an hour in different countries 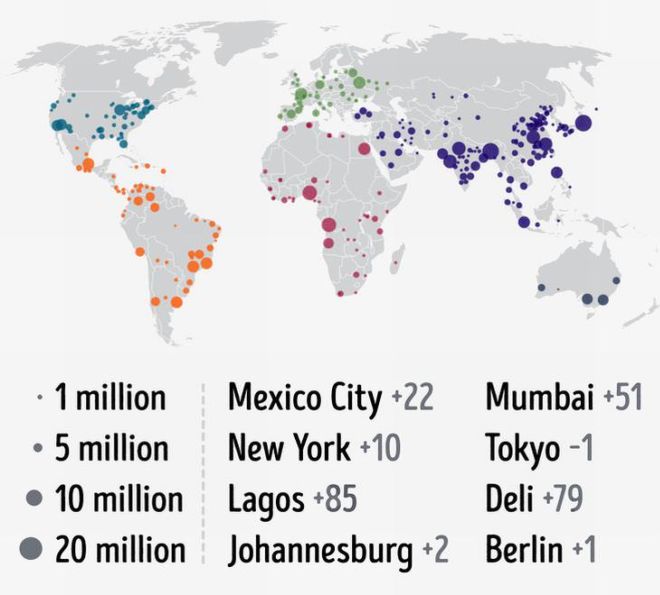