There are always some questions for small things you encounter in your daily life. Here are 15 answers to things you’ve always wondered about.

1. Why do your fingers and toes get wrinkly in the shower? 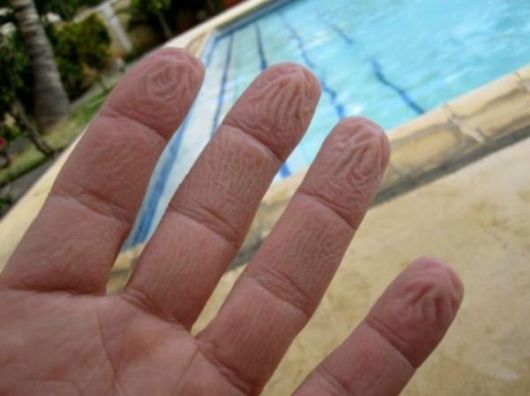 2. If our blood is red, why are our veins blue? 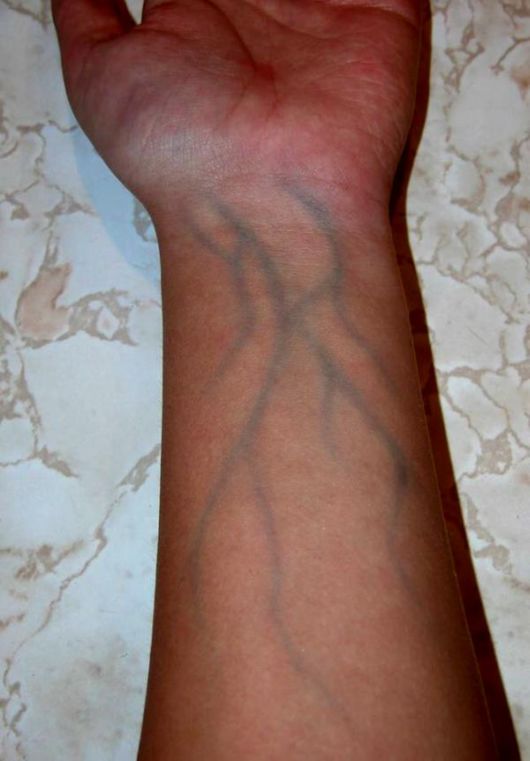 Skin absorbs bluea light. Subcutaneous fat allows blue light to penetrate skin all the way to veins, so this is the color that is reflected back. Less energetic, warmer colors are absorbed by skin before they can travel that far. Blood also absorbs light, so blood vessels appear dark. 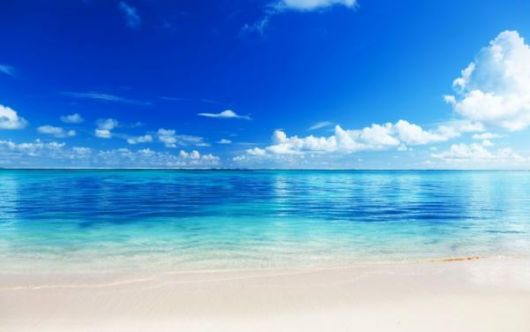 Much like our veins appear blue, it has everything to do with wavelengths and blue light. Blue light scatters more than the other colors in the spectrum because it travels as shorter, smaller waves.

4. What is it about showers and creative thoughts? 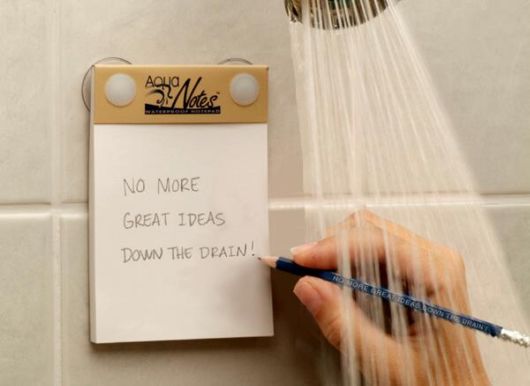 Our best ideas come to us in the shower because it frees your mind to wander and think of something else. If you are in a relaxed state of mind, your brain is most likely to give you your best, most creative ideas.

5. Why do we say "cheese" when we get our pictures taken? 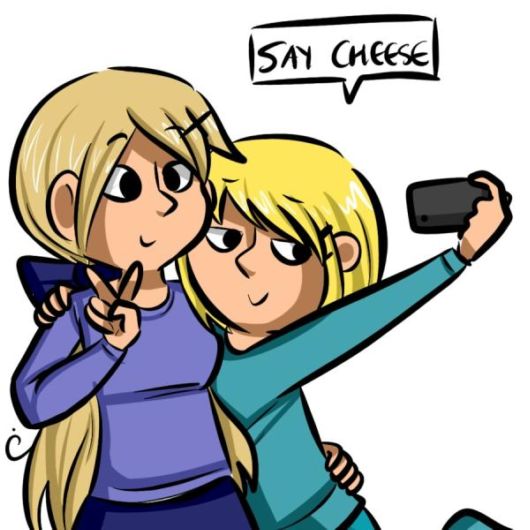 The origin is unknown, but when you say "cheese," the act of saying the word turns the corners of your mouth lift up, your cheeks lift, and you show off a toothy grin. It looks like a smile, and since smiling is what we do in pictures, the instruction seems pretty practical.

6. Why Do Stores Blast Air At Entrances? 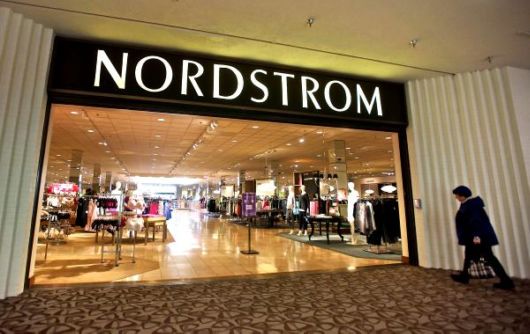 It is a fairly common occurrence to be blasted with air upon entering a store or mall. It is to keep the temperature in a building steady by preventing air from leaving or going in through an entrance. The jet of air is used to keep cold air out of the stores during the winter and to prevent cool air escaping during the summer. Air doors are also incredibly useful for stopping flying insects from entering a building by providing turbulent air that they cannot pass through.

7. What Causes Butterflies In Your Stomach? 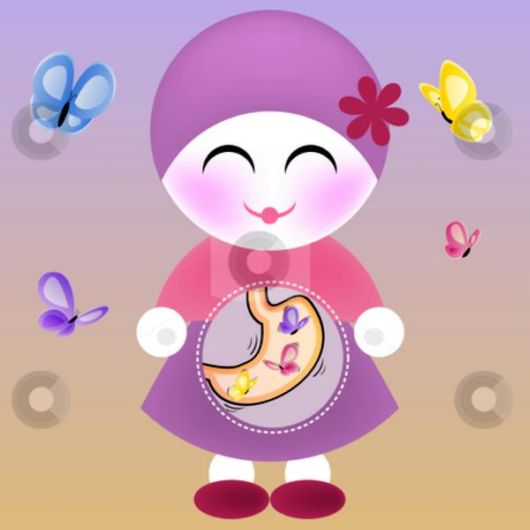 The fluttery feeling in the gut can occur for a variety of reasons, from being scared or nervous because of an upcoming event. Different emotions can cause sensations and physical changes in your stomach thanks to the so-called ?brain-gut axis.? Feelings in the brain, such as fear or excitement, are interpreted as stress and activate the fight-or-flight response. This releases extra adrenaline into the body to help us either combat a threat or get away from it by increasing blood flow to the heart, lungs, and muscles. With only a limited amount of blood in the human body, less of it can flow to other organs, such as the gut, which leads to butterflies in stomach. 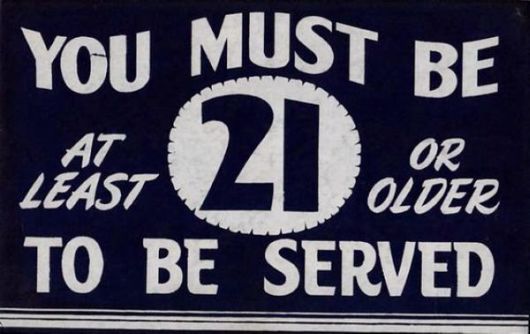 You can thank the National Minimum Drinking Age Act of 1984 for this one. So while it’s largely up to each state to decide their legal drinking age, this law states that they had to enact a minimum drinking age of 21 or else they would lose 10% of their highway funding. Since no state wanted to give up that funding, that means that no one under the age of 21 can legally purchase or publicly possess alcohol. In short, we ended up with a national minimum age of 21 because of the National Minimum Drinking Age Act of 1984.

9. Why can’t we decide if tomatoes are fruits or vegetables? 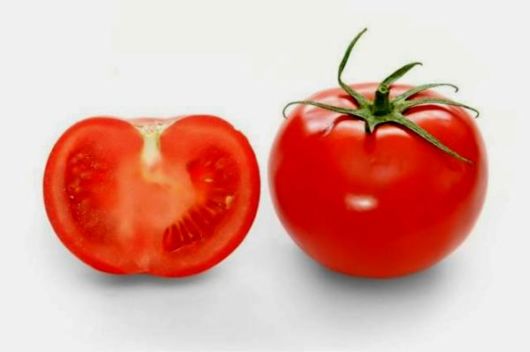 The tomato is technically a fruit since it protects and contains the seeds of its plant, but according to a Supreme Court ruling, is is classified as a vegetable because The Tariff Act of March 3, 1883 required a tax to be paid on imported vegetables, but not fruit, and they didn’t want any tomato farmers going untaxed.

Aside from being a very distinct feature on your face that helps you communicate, there’s actually a very good reason eyebrows exist. You know just how sweaty your forehead can get – sweat can even drip down into your eyes and cause temporary blindness. And that’s why your eyebrows exist. The arch shape diverts the rain or sweat around to the sides of our face, keeping our eyes relatively dry.

11. Why do we crave greasy food when we’re hungover? 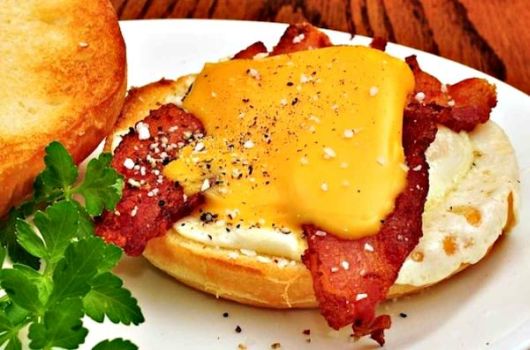 Almost everyone craves a big plate of greasy food after a night of drinking because it’s high in fat and high in calories. The reason behind this craving is a brain chemical called galanin, which increases your appetite for fats. Since alcohol increases your body’s production of galanin, you’re going to want that big fat breakfast.

12. Why do different languages call countries by different names? 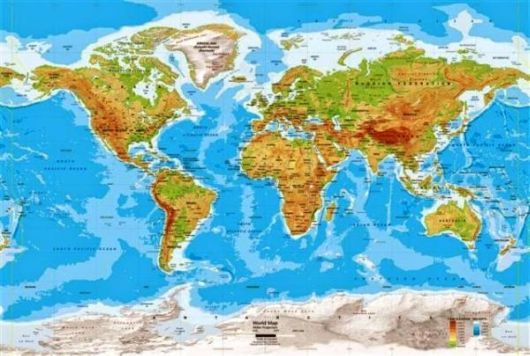 The simplest explanation is that languages pre-date countries, sometimes by centuries. So when small settlements joined together to create countries, like Germany, there were multiple names for the region, depending on the language. For example, in English we say Germany, Japan, and China but they say Deutschland, Nihon, and Zhongguo respectively. 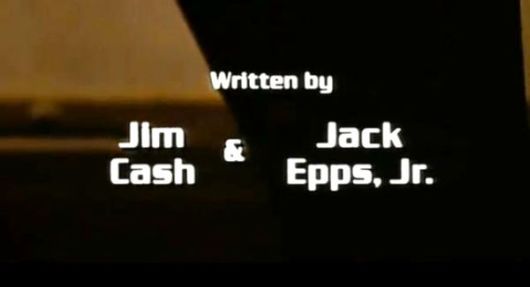 The "&" means that two writers worked together to write the script, whereas "and" means they worked on the script at different times.

14. Why does turkey make you tired? 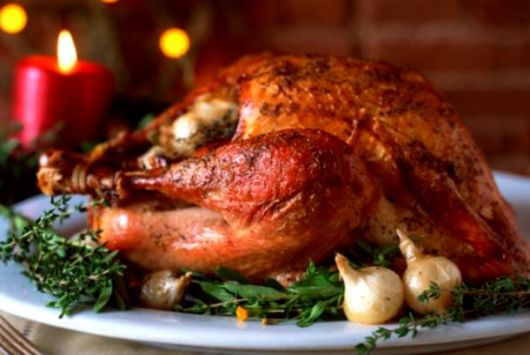 Contrary to popular belief, eating turkey isn’t the main reason you feel sleepy after a Thanksgiving feast. Turkey contains the amino acid tryptophan, which forms the basis of brain chemicals that make people tired. Tryptophan is a component of the brain chemical serotonin, which gets converted into the well-known sleep-inducing hormone melatonin. Basically, any big meal containing tryptophan and lots of carbohydrates can trigger sleepiness ? not just turkey. And on Thanksgiving, many other factors contribute to feelings of tiredness, such as drinking alcohol. 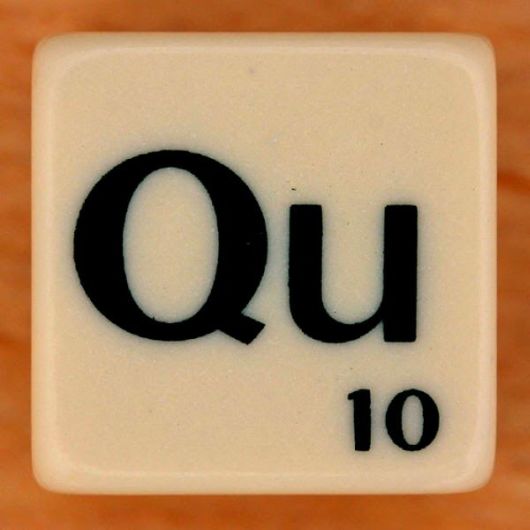 The reason for this pairing is because QU is a digraph, which is a pair of letters that represents a single sound. In this case, it’s "kw.". Q’s without U’s aren’t as common, but can be found in words like Iraq.