You can always pick up a newspaper and read sad facts. But there also some very happy facts in this world, so for a great start to your day, we’d like to introduce you to 15 happy, funny and adorable facts that’ll plaster a great big smile on your face!

Sea otters hold hands when they sleep to keep from drifting apart. 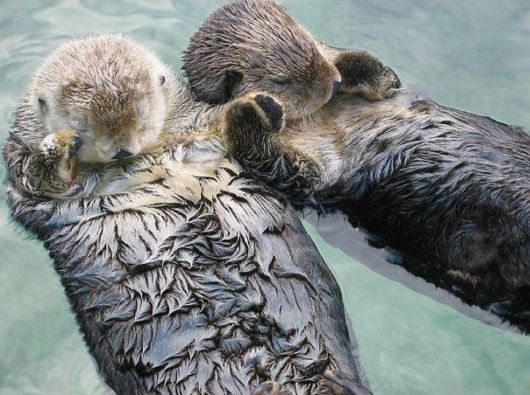 Although each adult and independent juvenile forages alone, sea otters tend to rest together in single-sex groups called rafts. A raft typically contains 10 to 100 animals, with male rafts are larger than female ones. The largest raft ever seen contained over 2000 sea otters. To keep from drifting out to sea when resting and eating, sea otters may wrap themselves in kelp or hold hands. 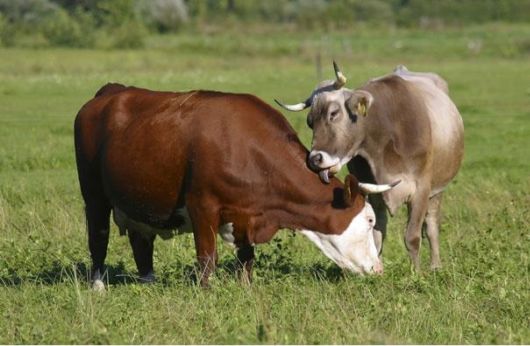 In a famous study, cattle were penned on their own, with their best friend or with another cow they did not know for 30 minutes and their heart rates were measured at 15-second intervals. The research showed cows were very social animals and often formed close bonds with friends in their herd.

When heifers have their preferred partner with them, their heart rate stress levels are reduced compared with if they were with a random individual.

A prison in Washington pairs up ?death row? shelter cats with select inmates as part of a rehabilitation program. It seems to be a pretty wonderful thing for both the inmates and the cats. 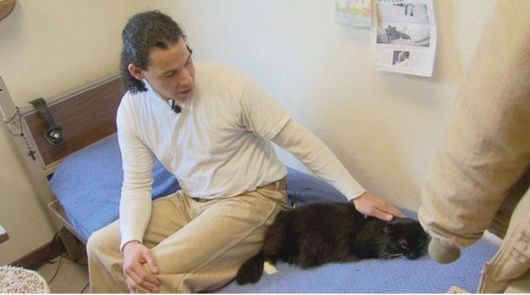 Although it is usually prisoners that are supposed to be rehabilitated, this experiment at a Washington State prison introduced non-violent prisoners with violent felines who were going to be put down because of their behavior. The study proved to do wonders for the cats, who got so much love and attention their behavior completely changed, and they learned to trust humans again.
Blind people smile even though they?ve never seen anyone else smile. 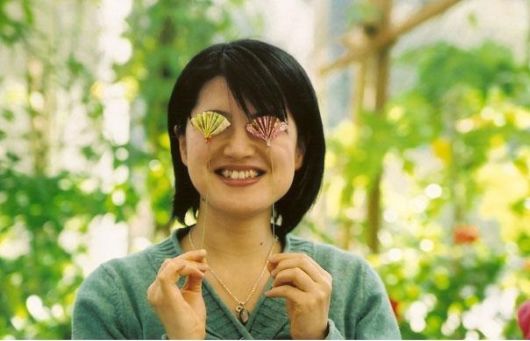 Being blind doesn’t mean you don’t make all the facial expressions other people make, which goes to show that we are born with these abilities, and do not learn them from others by imitation.

Squirrels plant thousands of new trees each year simply by forgetting where they put their acorns. 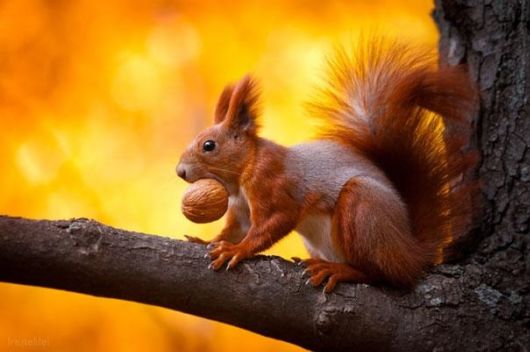 To those who have ever asked themselves if squirrels play a part in our ecological system – here’s your answer. Every animal has its place, and squirrels have been planting trees with their acorns for countless generations. Thank you Mr. Squirrel!
Macaques in Japan use coins to buy vending machine snacks. 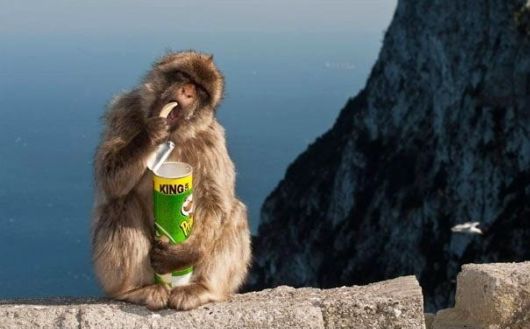 It may sound unbelievable, but it’s true. Macaques monkeys in Japan have learned not only to steal purses and wallets, but to actually use the coins to take out snacks from vending machines. Who was the Einstein ape that first discovered this? We may never know. 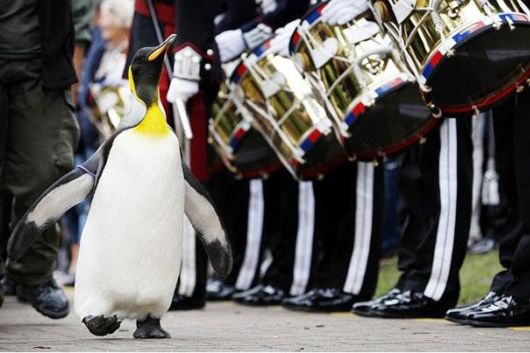 The penguin, named Nils Olav, was made an honorary member of the King’s Guard back in 1972, after it was decided he was the new mascot for the guards.

The voices of Mickey Mouse and Minnie Mouse got married in real life. 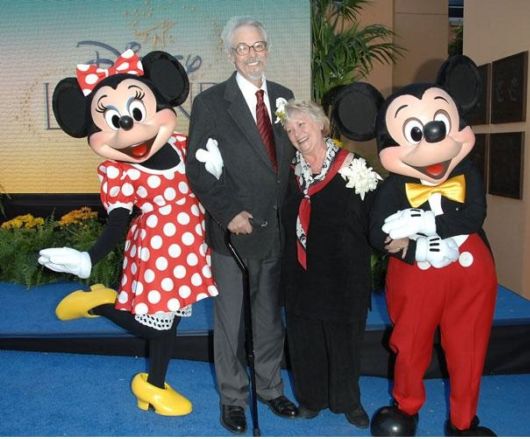 Wayne Allwine and Russi Taylores were married for 20 years together (and probably made some funny noises at home) until Wayne unfortunately passed away in 2009. 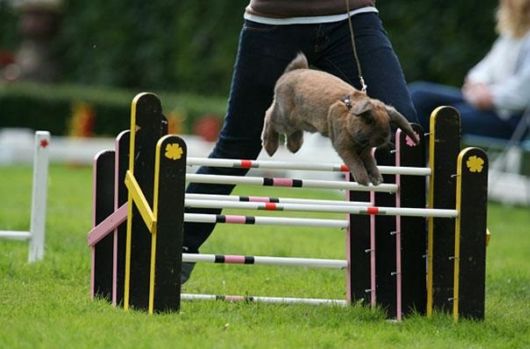 Rabbit show jumping has been around for 30-40 years, and uses similar fence and maze designs as horse shows. The rabbit’s owner has to guide them through the obstacle course either by command or with a leash, and the winning rabbit is the one that committed the least number of errors in the least amount of time.

Gentoo penguins propose to their lifemates with a pebble. 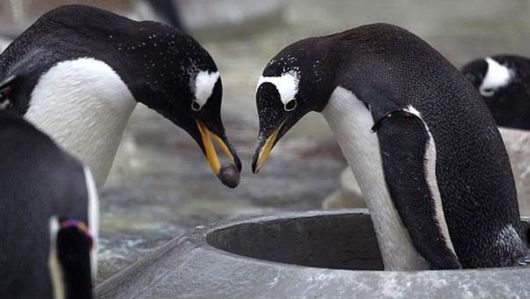 If the female agrees, it may be just for a mating period, but just as often – it’s for life.
Puffins mate for life. They make their homes on cliff sides and even leave some separate room for their toilet. 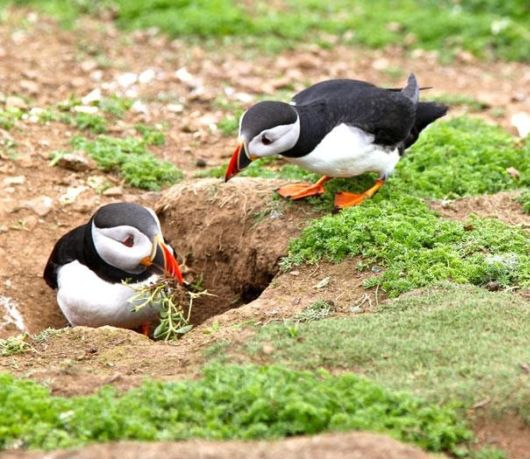 Puffins form long-term pair bonds or relationships. The female lays a single egg, and both parents incubate the egg and feed the chick.

The Kingdom of Bhutan uses ?Gross National Happiness? as an important national measurement. 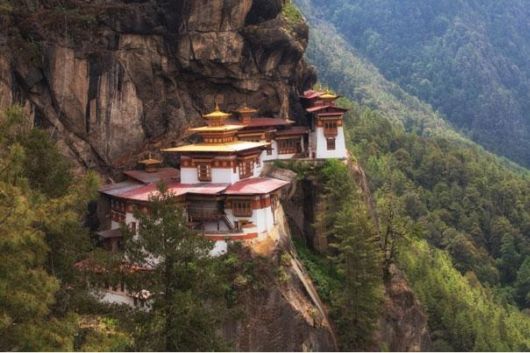 The assessment of gross national happiness was designed in an attempt to define an indicator and concept that measures quality of life or social progress in more holistic and psychological terms than only the economic indicator of gross domestic product (GDP).

When playing with female puppies, male puppies will often let them win, even if they have a physical advantage. 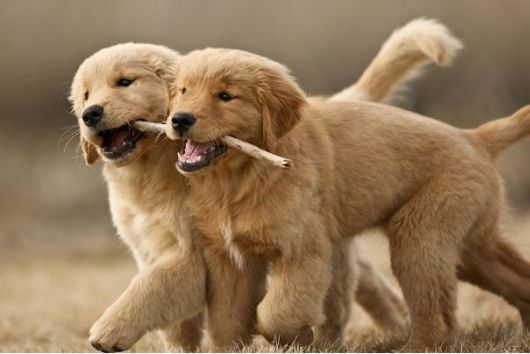 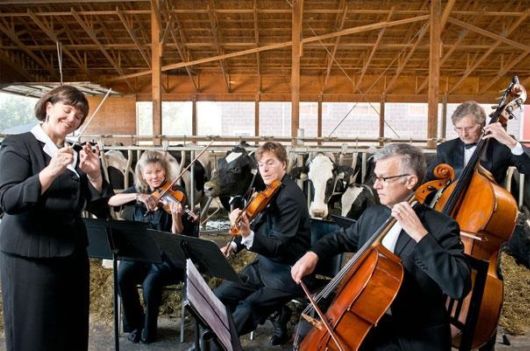 You’d think they’d prefer a happier song, but maybe the slower, sadder songs relax the cows and in turn gets more milk.

Google, the periodic table, the structure of our DNA, and ?Yesterday? by the Beatles are all ideas that were conceived in dreams. 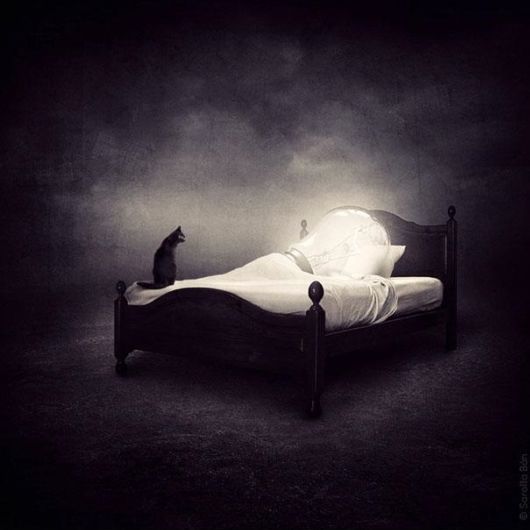 When we sleep, our mind is still busy. Many a time, it will continue to work on a problem even without our conscious effort. That is why dreams may sometimes supply answers to problems we face, or we might wake up with an answer, which explains the phrase: "I’ll sleep on it."