The human brain is an interesting and powerful organ, but understanding why it does what it does is a process that we?re still studying. The conscious mind and the subconscious mind, psychological effects on our decisions, our habits, etc’, all occur in the brain, yet most of us aren’t aware when these processes take place. This list encompasses 15 of the more interesting facts about our behavior.

1. We blame a person?s behavior on their personality, unless it’s us 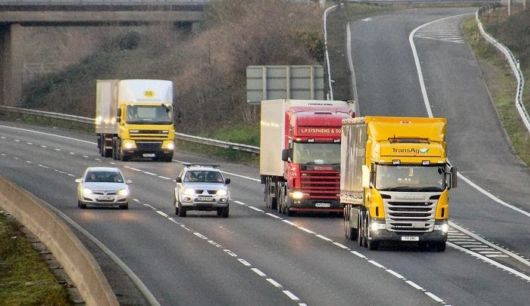 One classic example is driving ? how many times have you seen someone cut you off on the road, and the first thing on your mind was ?What a crazy *#%&#@?, but 15 minutes later, you tell yourself it?s OK to cut another person because you?re ?in a hurry, and it?s just this one time?. We tend to attribute our decisions to external forces, and other people?s bad behavior on their internal attributes. Sadly, it?s a very difficult behavior to stop?
2. We overestimate how we would react to future events 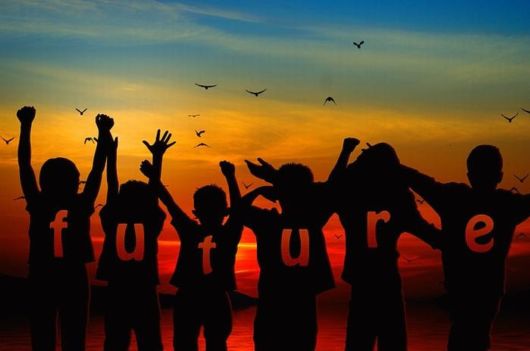 How many times were you sure that your reaction to future events would be one way, only for that event to arrive, and your reaction is significantly different? The reason behind this is that most of us are bad at predicting the future. You think that getting the job of your dreams or marrying that special person will make you happy, but when you do ? you?re pretty much the same. Studies show that an individual’s level of happiness will almost always revert to an average level.

3. Our strongest memories are usually inaccurate 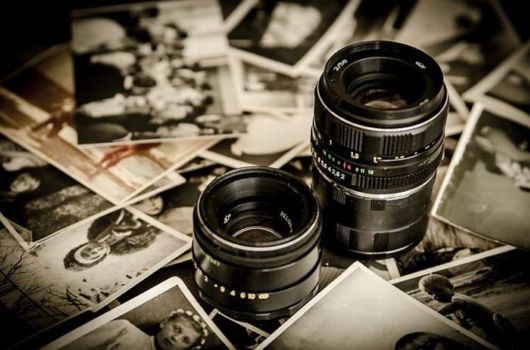 We feel the memories of traumatic events ?burn? themselves into our minds, to remain there forever (this is known as ?Flashbulb Memories?). Studies have shown that the stronger the emotional state you were in during that event, the more the memory is inaccurate.

4. We can only sustain a high level of concentration for 10 minutes 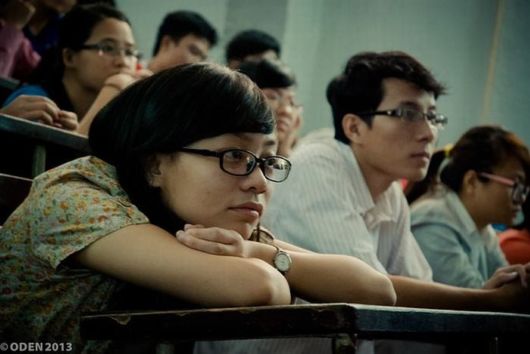 Do you think you can concentrate on a task for more than 10 minutes? Studies indicate otherwise. On average, a person?s attention span peaks after 10 minutes and then the mind will start wandering.
5. Our brains wander for about 30% of the day 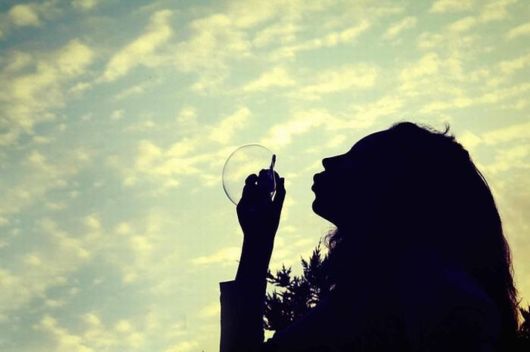 On average, we spend about 30% of our day daydreaming (though some people do it more). On the up side of this, researchers point out that people who tend to daydream more are better at solving problems and tend to be more creative. 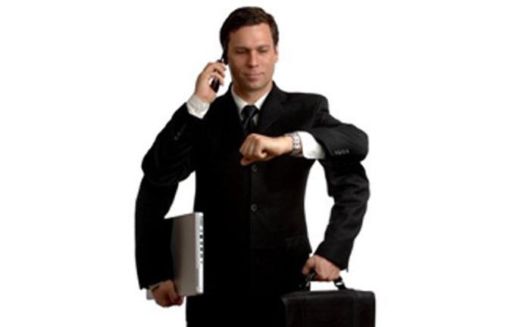 You may hear people claiming that they?re natural multitaskers, and you even see it in some job requirements, but humans simply cannot multitask. Sure, you can listen to music while you work, but your brain can only process one higher-function task at a time. That means that you?ll either be doing work and mainly ignore the music or listen to the music and ignore your work. People simply cannot think about two things at once.

7. Most of your decisions are made subconsciously 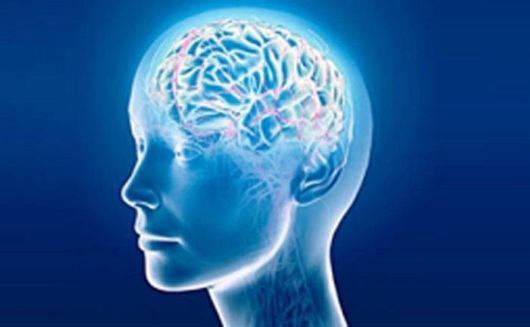 Do you think about all the decisions you make, weighing all the options and calculating the impact of each outcome? You might think so, but you?re wrong. The majority of your decisions are made in your subconscious because otherwise ? your conscious mind would be overwhelmed with information, and you?ll probably get mentally frozen. The reason for this is that your brain receives over 11 million bits of information every second, and there?s simply not enough ?brain power? to go through all of it consciously.

8. We can only store between 5 and 9 bits of information at once 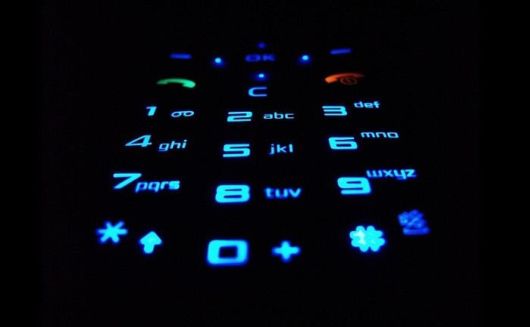 The average human can only keep an average of 7 bits of information at once in their short-term memory. Each of the 7 bits of information can be comprised of several pieces of relevant data. The best example is remembering a phone number ? it can be anywhere between 9 and 14 digits long, so we break it into segments country code, area code, and a set of numbers we split (usually to 3-4 digit groups).

9. We prefer shorter lines of text, but read longer ones better 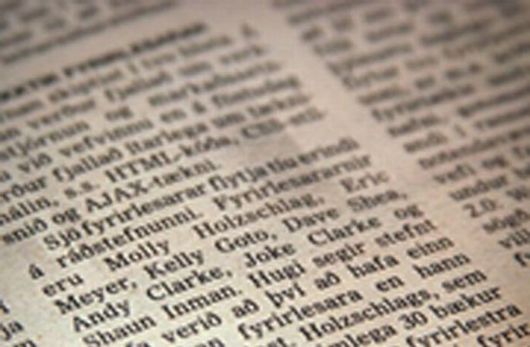 Sounds counterintuitive, but while we might prefer to read narrow columns, we?ll read the same information faster if it?s spread to the width of the page. The only reason you don?t notice that is because you visually prefer the shorter layout.

10. We want more choices, but choose better with fewer options 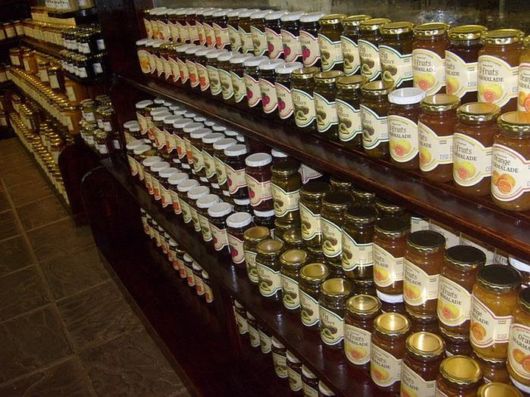 Professor Dan Ariely tells in his book ?Predictably Irrational? about an experiment he and his colleagues performed: They set up two booths that offered jam for sale. One booth had 24 different kinds of jams while the other only had six kinds of jam. The table with fewer options managed to sell six times more jams than the one with more options. This reverts us back to #8 ? our brain just cannot process too many options.

11. We think other people are more easily influenced than us 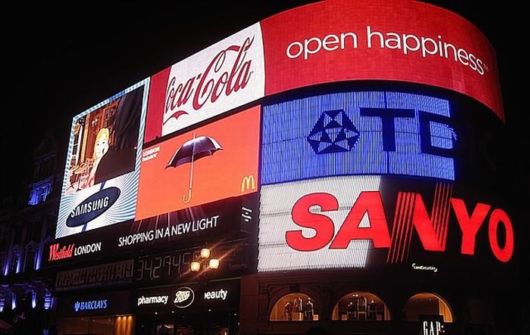 We can see the effect advertising has on other people more clearly than its impact on ourselves – this is known as the ?Third Person Effect?. We can tell how an ad affects our peers, but deny its effects on ourselves, and it gets worse when it?s an ad for something we have no interest it. You have ly not realized it, but all the advertisements you see every day have a subconscious effect on your mood, desires and even attitude.

12. Your brain doesn?t stop working when you sleep 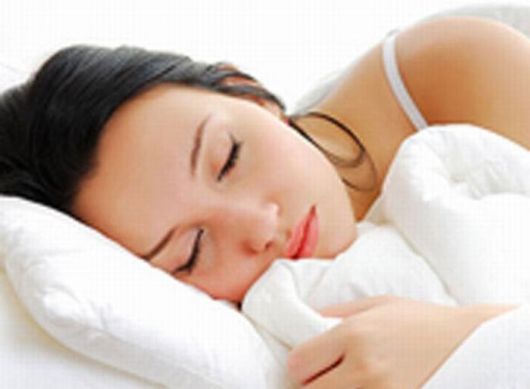 Your brain is just as active when you sleep as it is when you?re awake. Scientists have discovered that the only time your brain clears out toxins and waste is when you sleep. It is also believed that during the sleep cycles, your brain sorts out all the data from the previous day and creates new associations.
13. ?Wisdom of the Crowd? is not very wise 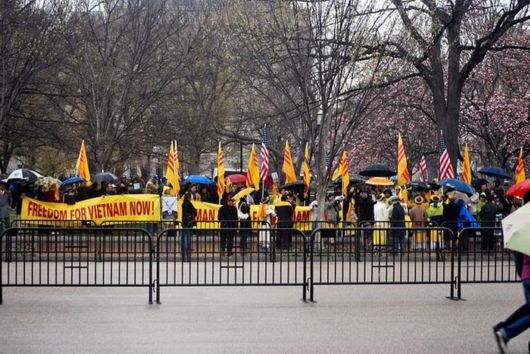 Psychologists refer to this as ?Groupthink? ? the larger the group of individuals, the more ly it is to make choices based on emotions rather than logic and common sense. 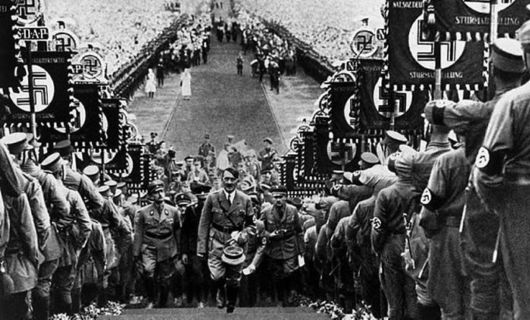 People with a dominant or charismatic personalities can easily affect crowd opinions and maneuver groups to do their bidding. They appeal to the group?s emotions, taking advantage of the effect in #13. (Oddly enough, research proves that two heads are still better than one) 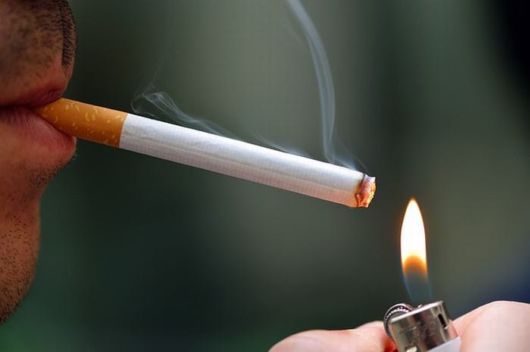 There is a lot of research data that suggests that following a pattern for 66 days will make it habitual. If, for example, you want to be better about cleaning your home or going to the gym ? make a conscious effort to do it for 66 days, after which it will become a habit and will be easier to persevere. (This also works for breaking habits)