Colors are among the first things we learn as toddlers, and they are the basis of our culture and the way we perceive the surroundings. Just think about it, color is everywhere: artists are capable of expressing emotions through their use of color, nations identify each other with the help of colorful flags, and most people have strong preferences, or aversions, towards certain colors. As you can see, colors play such an important role in all our lives, it’s a shame most of us know so little about them. So, let’s fix that by learning 15 exciting and fascinating facts about color.

1. The Sun is actually white and it’s the Earth’s atmosphere that makes it appear yellow 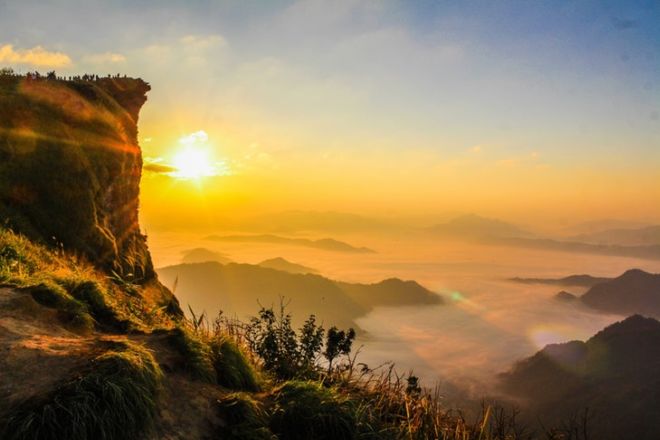 Contrary to the common misconception, the Sun isn’t actually yellow. In reality, the Sun is white, which is exactly what astronauts have confirmed and photographed from space. The Sun can appear to be yellow, orange, or even red at sunrise or sunset, but this is because the Earth’s atmosphere is only letting through those warm, long-wavelength colors and so we see the Sun as a mixture of those three colors ranging from light yellow to a bright red. 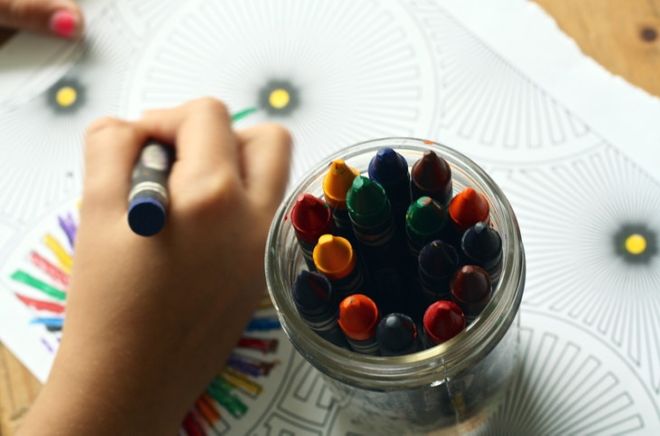 Humans build their knowledge of the world by making associations. This is why the smell of freshly-baked cookies may remind someone of evenings at their grandma’s place, or the smell of sunscreen can remind you of the beach. A similar thing happens when you perceive specific colors, which can bring you back into your most vivid childhood memories and make you re-experience the emotions you felt decades ago.

So, the next time you encounter a color that you like, why not try a fun exercise and attempt to trace back why you enjoy that specific color?

3. Not all chameleons can change to any color 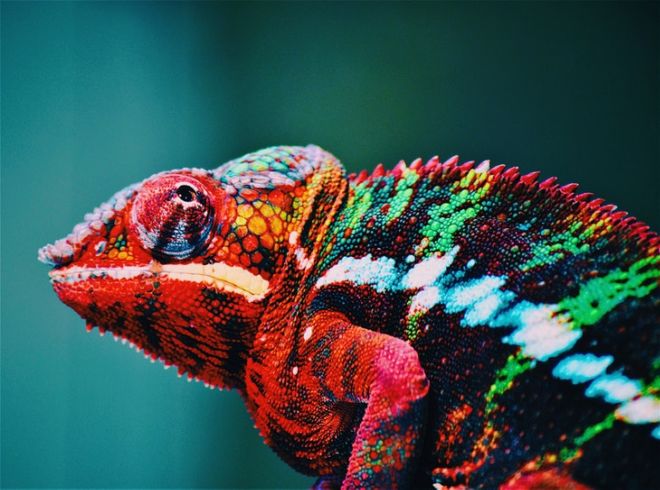 Of course, there are those rare species that can shift into wild colors, such as red, blue, purple and pink, but another surprising fact is that, for the most part, the color of their skin doesn’t serve as camouflage, but rather a communicative strategy. For example, chameleons can turn bright red before an attack to warm humans and other animals of their disposition. Some male chameleons can also exhibit the full range of their color palette at the same time when they’re trying to attract a female’s attention.

4. Ancient Greeks and Romans didn’t have a word for the color blue 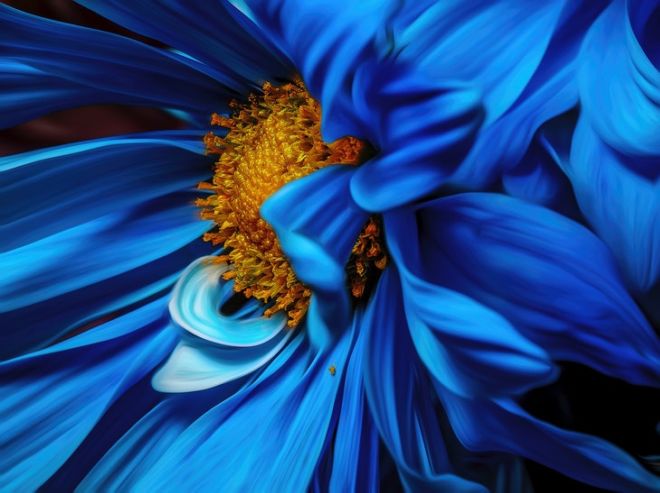 The names of different colors vary from language to language, and in some of these languages, a color name we now think of as very basic simply didn’t exist. One such example is the color blue. Ancient Greek and Latin didn’t have ‘blue’ as a separate color. Instead, Ancient Greeks used the word ‘kyaneos’ to refer to both dark blue and black, both colors associated with mourning. The word ‘glaukinos’?, on the other hand, could either mean a light blue, green, or gray color.

5. White cars are the safest 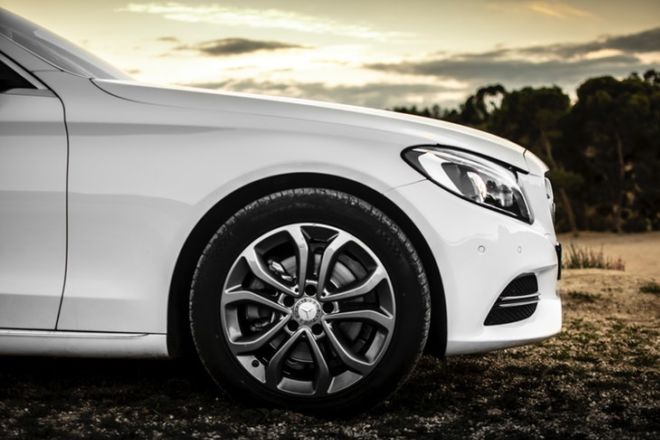 Fascinating research from Monash University Accident Research Centre has found that the color of your car influences the likelihood of it getting into a car accident. The study examined car crash records from 1987 to 2004 and found that white cars are the least likely to get into a fatal car accident. Black cars, on the other hand, were determined by the researchers to be the most dangerous – these had a 12% increased risk to be involved in a fatal car accident.