Scientists can’t seem to make up their mind about cell phones. Do they produce radiation? Yes. Is the radiation they produce harmful to us? They aren’t sure. However, putting all their reports together, a pattern of tips and precautions becomes clear.

The most important thing you need to know right away is that your phone sometimes transmits a stronger (and therefore more hazardous) signal, while at other times it will transmit very weakly or not at all. It’s a good idea to know when that happens and when it doesn’t to avoid causing yourself harm. Parents should especially heed this advice, as children are most susceptible to radiation damage during their tender years of growth.

Here are some important tips to minimize exposure:

1. Keep some distance ? hold your cell phone as far away from your body as possible. 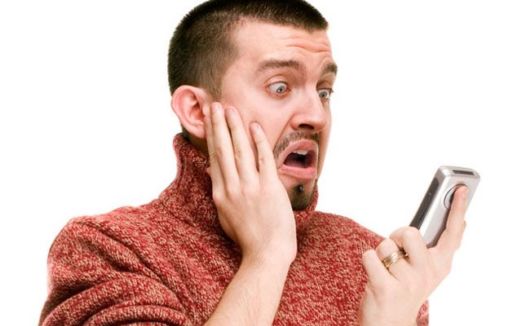 2. Use a Wired or Bluetooth Headset 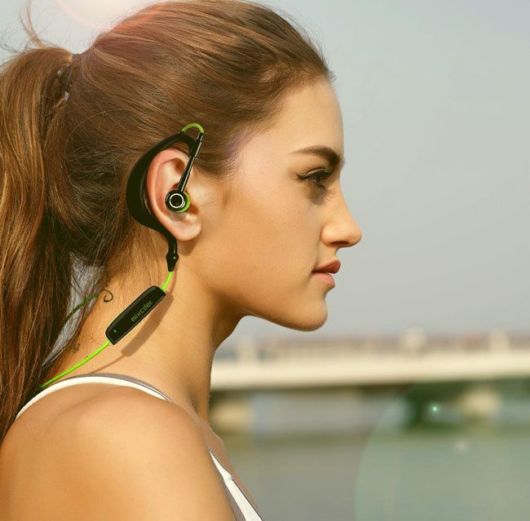 Use a headset (wired or Bluetooth) to keep the handset away from your head.

3. Do Not Press Handset Against Your Head 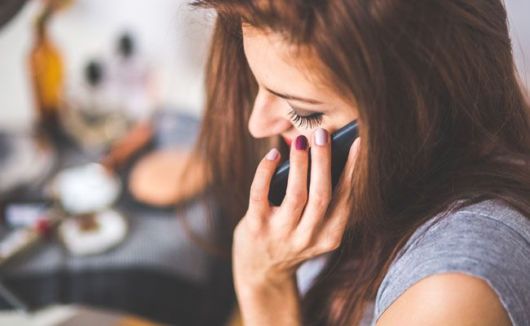 Do not press the handset against your head. Radio Frequency (RF) energy is inversely proportional to the square of the distance from the source — being very close greatly increases energy absorption.

4. Limit the Length of your Calls 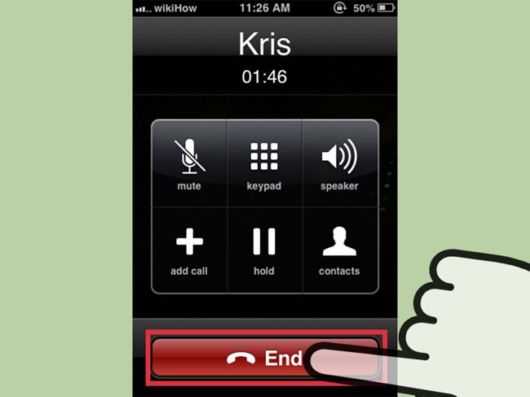 Limit the length of mobile calls as you will be exposed to radiations for lesser amount of time if you don’t go on talking for long.

5. Use text (SMS) instead of voice wherever possible. 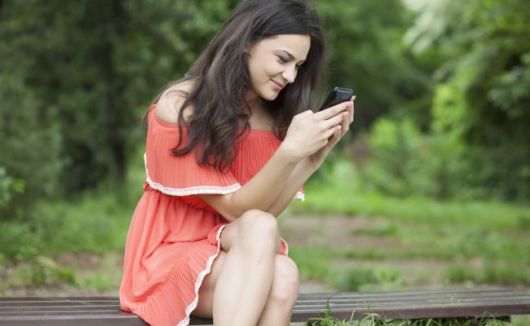 This pings the cell phone towers for seconds rather than minutes and minimizes your radiation exposure. This would allow you to keep the instrument away from your head and you will be saved from unnecessary radiations. 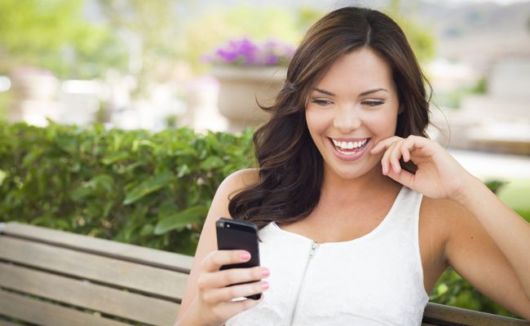 Use the speakerphone on your cell phone when you can have a public conversation, or hook your cell phone up to an earphone or headphones to keep it as far from you as possible while still talking on it.

7. Use Phone Only When You Have Good Signal Strength 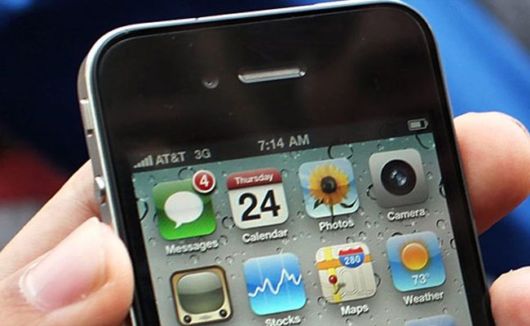 Use your phone where reception is good. If the radio signal is weak, a mobile phone will increase its transmission power. Find a strong signal and avoid movement. 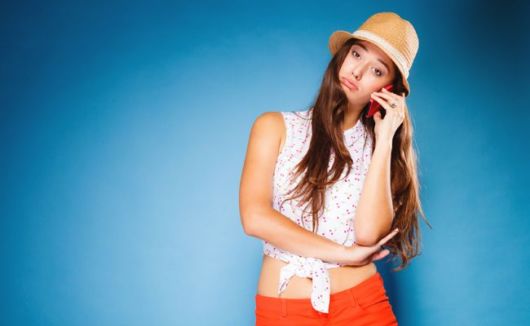 Metal and water are good conductors of radio waves, so avoid using a mobile phone while wearing metal-framed glasses or having wet hair.

9. Wait for the Call to Connect before you Put it on Ear 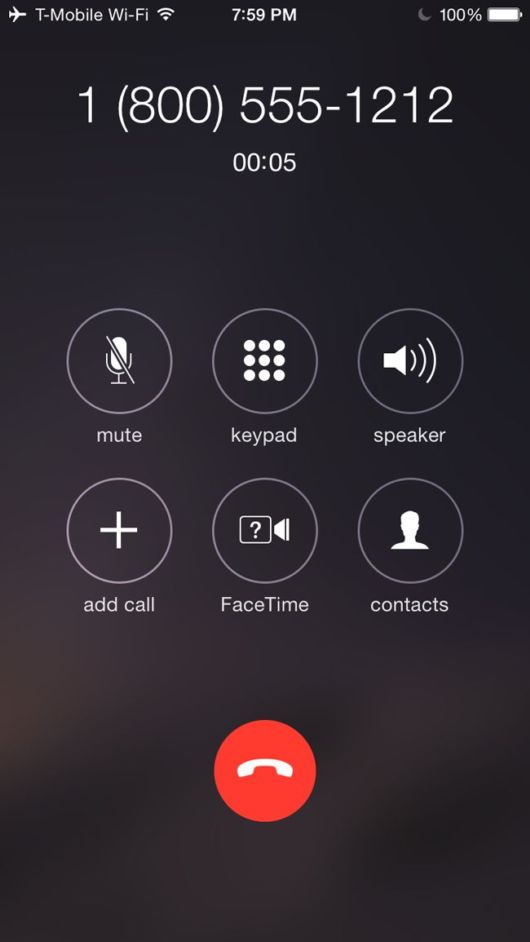 Let the call connect before putting the handset to your ear or before you start speaking and listening ? a mobile phone first makes the communication at higher power and then reduces power to an adequate level. More power is radiated during call connecting time.

10. Use a Wired Landline Phone 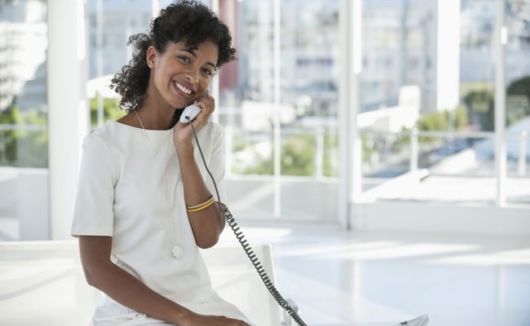 When you are home, use a wired landline. Remember, cordless phones connected to a landline can emit radiation much like cell phones.

11. Avoid Keeping the Switched On Phone in Upper Pocket 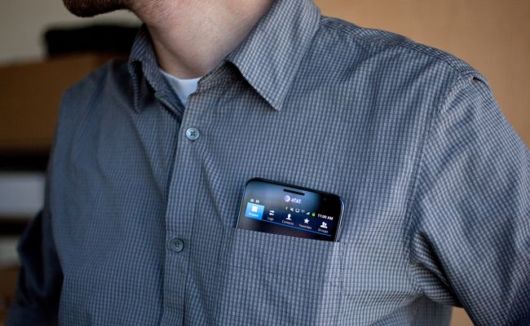 When your phone is ON, don’t carry it in chest/breast or pants pockets. It might harm your fertility or your heart. When a mobile phone is ON, it automatically transmits at high power every one or two minutes to check (poll) the network. 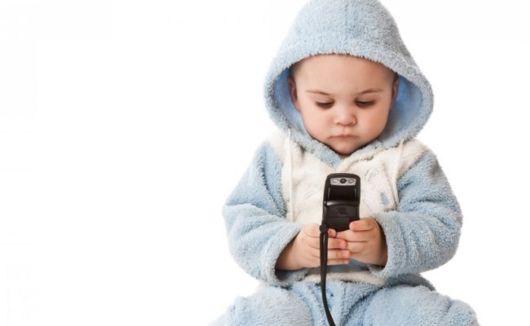 Reduce children’s mobile phone use, as a younger person will likely have a longer lifetime exposure to radiation from cell phones.

13. Keep your Cellphone Away if you Have Medical Implants 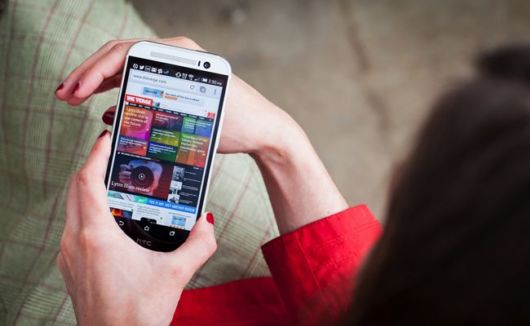 While purchasing a mobile handset, check its SAR value. This can be found on the internet if you know its make and model.

14. Reduce Use of Mobile Phones when in a Car 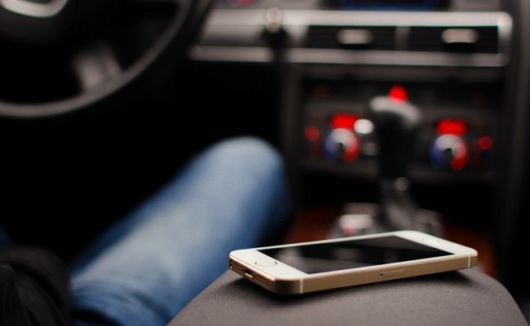 The RF radiation is increased by mobile phones when used in a car to overcome the window shielding. So try to reduce such use or stop it altogether. 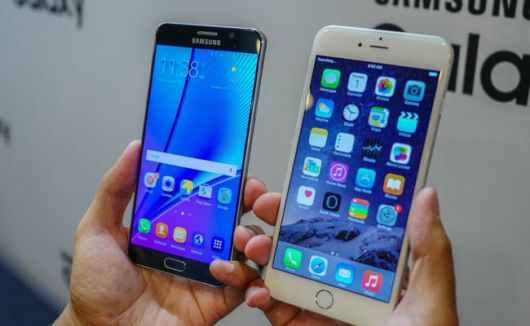 Few phones emit lesser radiations than the others. You can search for SAR (Specific Absorption Rate) values of cell phones on Google. The lesser the radiations, the lesser you will have to worry about these tips altogether. The Samsung Galaxy Note 5 is at the top of the list ? sorry iPhone users!

16. Place your Cell Phone on Both Ears Interchangeably

Switch sides regularly while communicating on your cell phone to spread out your exposure. Earlier, reports have surfaced stating that the radiations are less harmful when phone is placed on the left ear, but seems that wasn’t correct. 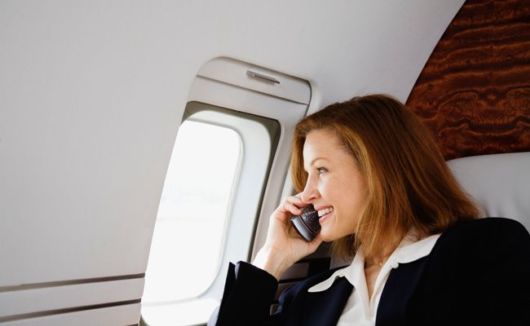 Try not to use your cell phone in elevators, trains or planes. Cell phones draw more power, and emit more radiation, in enclosed metal spaces. 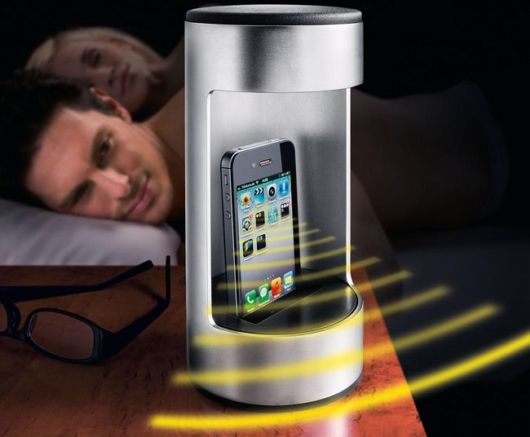 Lastly, consider investing in some form of radiation protection. There are tons of products out there, such as Global Healing Center?s cell phone radiation protector. You can also protect yourself from radiation in your home by placing a large electromagnetic field protector in the area.