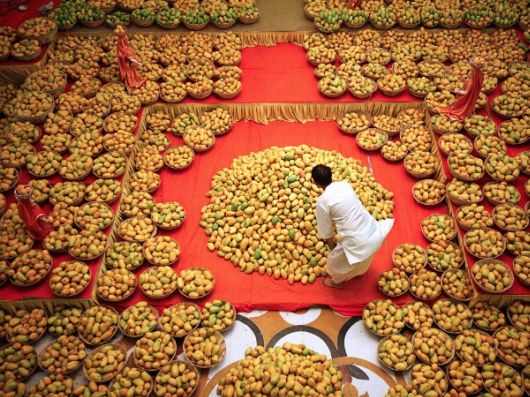 Each of these varieties is named after colours, places, shapes, tastes, flavours, precious stones and even royalty.

2. India experiences 6 seasons in a year. 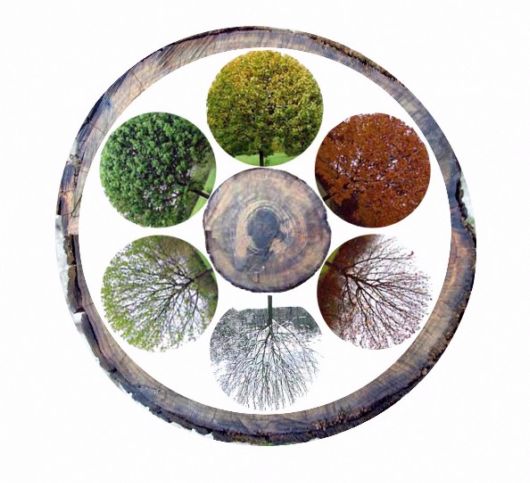 3. India has most number of mosques in the world. 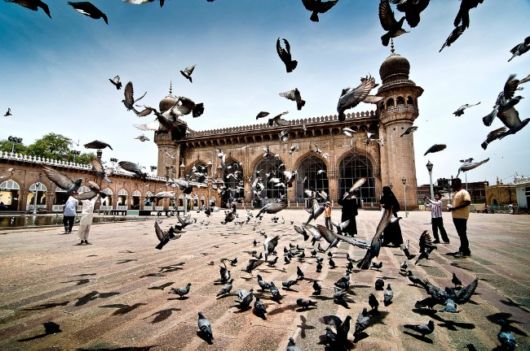 It has around 400000 mosques, exceeding the number of mosques in muslim countries as well.

4. Cotton was first spun and woven in India. 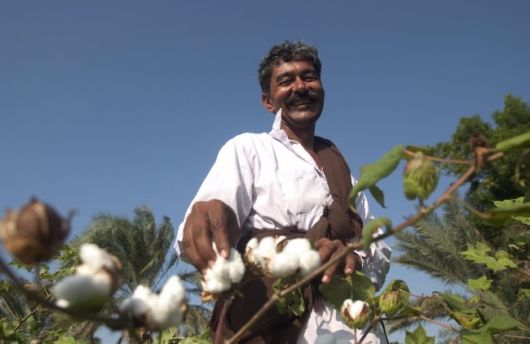 Mughals referred to the fabric as ‘cloth of running water’ or ‘morning dew’.

5. Snakes and ladders was known as ‘Mokshapat’. 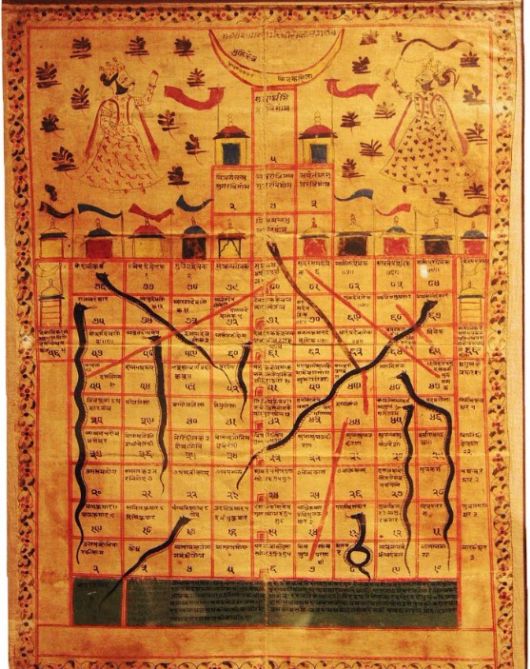 Saint Gyandev invented the board game ‘Snakes and Ladders’ in the 13th century. He called it ‘Mokshapat’, in which the ladders represented virtues and snakes symbolized vices.

6. There is no land between Somnath Shiva temple and the south pole. 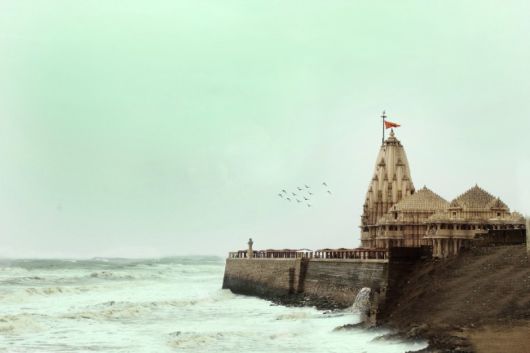 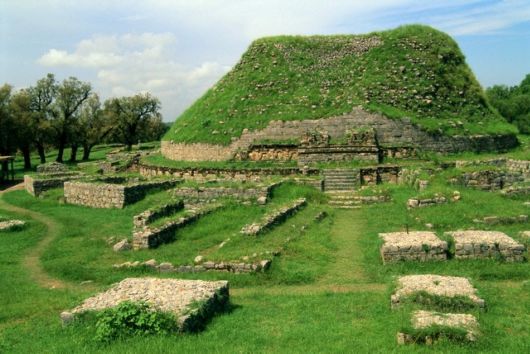 Takshila university, established in 700 BCE, taught about 60 subjects to more than 10,000 students from all of the world!

8. Peacock was initially bred for food. 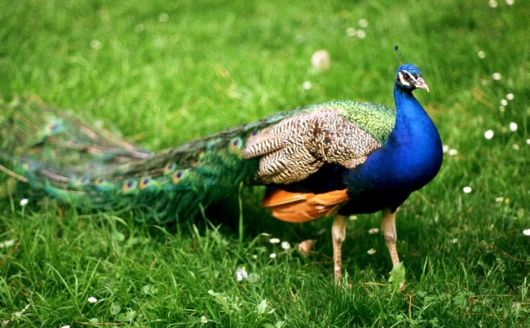 Yes, our national bird was initially bred for food.
9. Rameshwaram Temple has the longest corridor in the world. 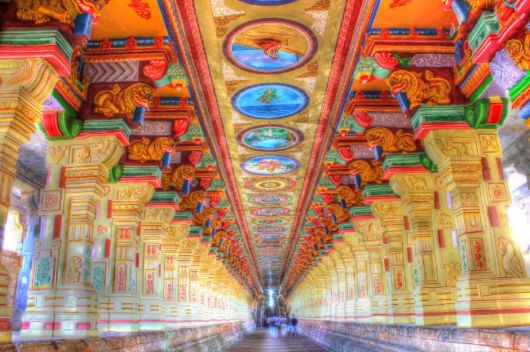 The corridor is 4000 feet in length with 985 richly carved pillars on both sides.
10. There is a crater in the moon named after Aryabhatta. 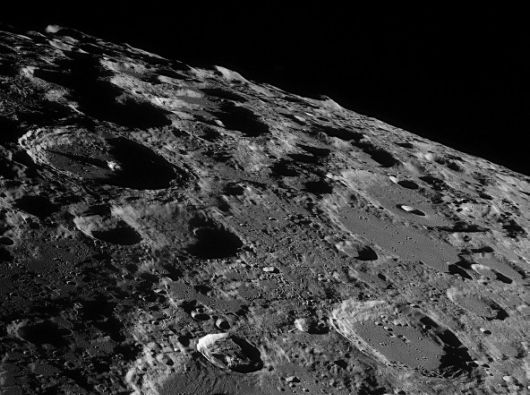 The famous mathematician who invented zero, also has his name on the first satellite launched by India.

11. Sanskrit is a perfect language for developing a computer software. 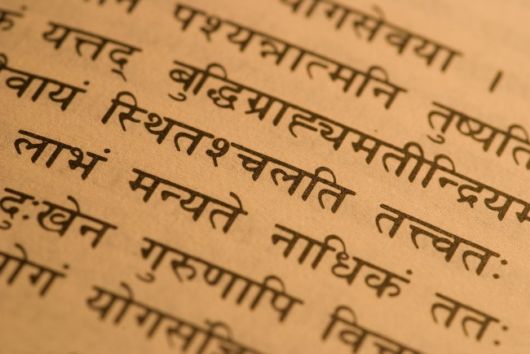 It is the only language that has precise syntax and grammar. 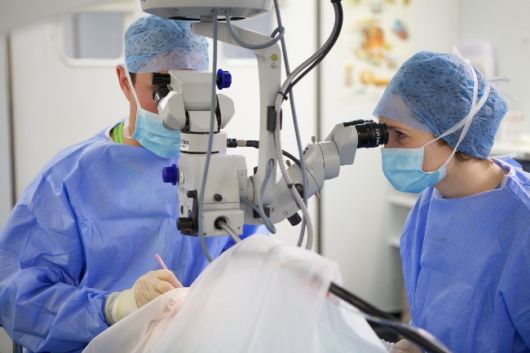 This was done by a British Army surgeon who restored his pet antelope’s vision by taking the cornea of a recently killed antelope.

13. Arabic numerals were not invented in Arabia, but in India. 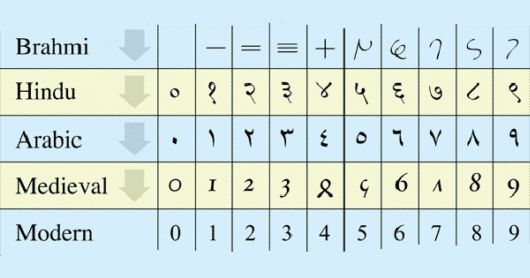 14. India has never invaded any country. 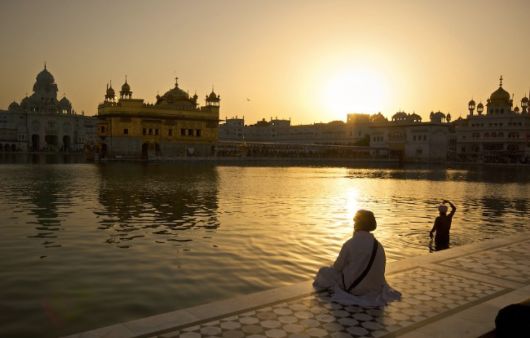 It has gone through multiple conquests and invasions, but never invaded a single country in it’s entire history!

15. Artists of Kangra school of art painted with blood! 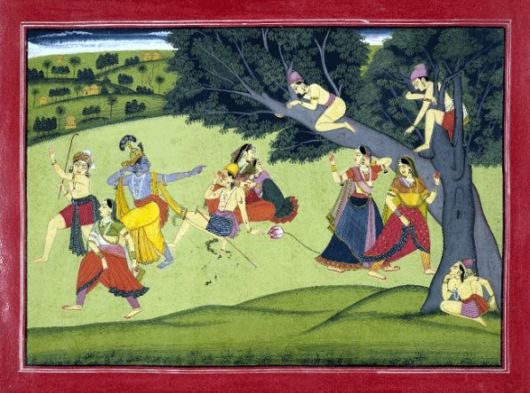 The artists would use strange substances to paint, like blood and crushed beetles.

16. Father of Medicine and Father of Surgery, both Indians. 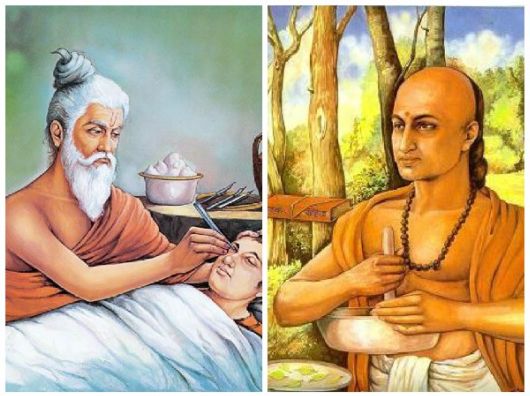 One of the earliest school of medicine known to mankind is Ayurveda. It was consolidated by Charaka nearly 2500 years ago.

Sushruta, father of surgery, used to conducted complicated surgical procedures 2600 years ago, without the sophisticated instruments of today.

17. Padmanabhaswamy is the world’s richest temple. 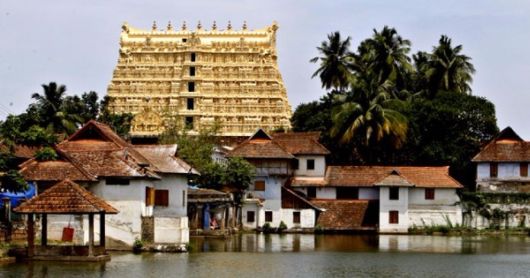 The untold riches of Thiruvananthapuram’s Sree Padmanabhaswamy temple, which was discovered four years ago and was estimated at Rs 1 lakh crore. In terms of precious metals and precious stones, it is by far the wealthiest institution and place of worship of any kind in the recorded history of the world.

18. India has the largest postal network in the world. 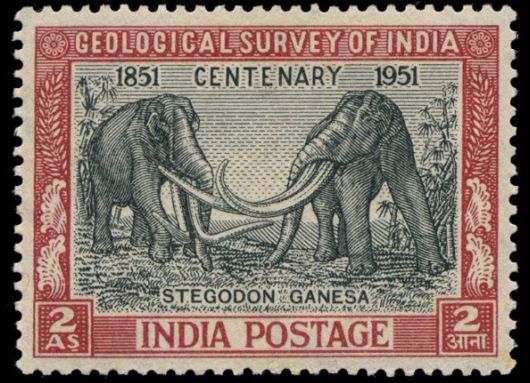 It has over 1,50,000 post offices! So write letters to people to use this amazing system.

19. Diamonds were first discovered in India.

It was the only source of diamonds for the world until 1896. Now you know why the British got here.