As we grow up, we hear many facts about things we didn?t previously know, be it in school, on TV or from friends or family. Sadly, many of these ?facts? are misconceptions, and I believe that it?s better to know that I was wrong, instead of spreading false information.

The Earth?s core is not super-hot liquid metal. It is, in fact, a 700 mile sphere of iron and nickel. 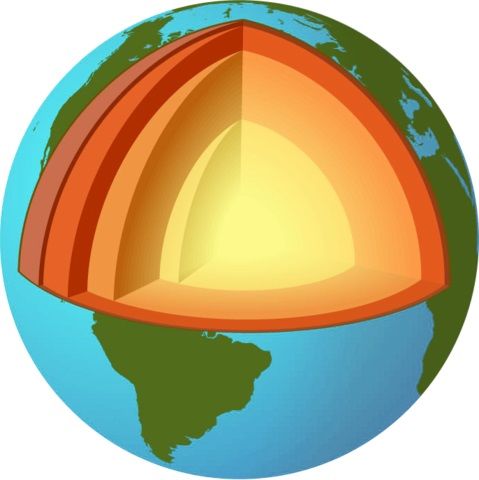 Monosodium Glutamate (AKA ?MSG?) is a flavor enhancer that is actually safe to consume. The symptoms associated with MSG are numbness in the back of the neck and feeling tired are actually more likely to be caused by overeating.

When you use a silencer on a weapon, it will not reduce its noise to a whisper. Silenced shots are as loud as police sirens.

Searing meat will not ?lock? the moisture in the meat. It will do the opposite and draw out the moisture. The reason for searing meat is that it gets a delicious and crispy texture on the outside. 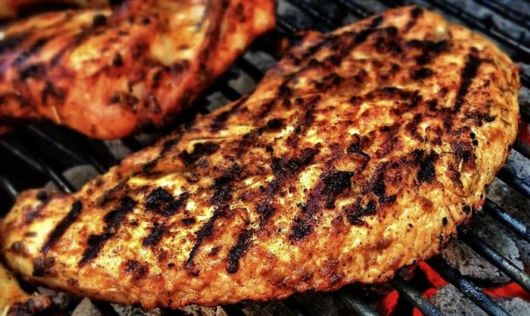 Did you know that houseflies live only for 24 hours? If you answered ?yes?, you?d be wrong. The common housefly will be alive for up to a month.

One Human year is not necessarily seven dog years as each breed ages differently. For some dogs, one human year can be equal to fourteen dog years.

Apple computers are not immune to viruses. The reason they don?t get many viruses is that they?re not very common, so virus developers put less effort into writing new ones.

Killer Whales (Orca) are genetically closer to dolphins rather than whales. 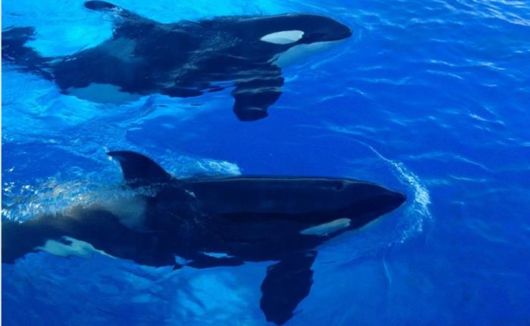 The common house spider known as ?Daddy Longlegs? (Pholcus phalangioides) are capable of biting humans and piercing their skin. Additionally, their venom is not as poisonous as some people claim and a bite from one will result in a burning sensation for a short time and that?s it. 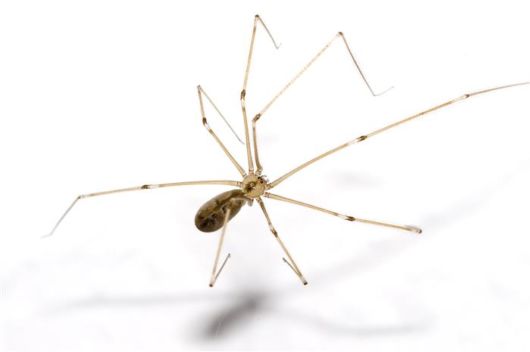 While Mercury is the planet that is closest to the sun, it?s not the hottest in the solar system. That title goes to Venus, whose surface is so hot, it will melt lead.

Saturn?s rings are not solid. The rings are mainly made of frozen chunks of water, the largest of which is not more than a few meters across.

Despite what you were taught in school, matter doesn?t have three states, but four: Solid, Liquid, Gas, and Plasma.

You may have heard that Albert Einstein used to get low grades in school – this is a very common misconception. In fact, Einstein mastered differential and integral calculus by the age of 15. 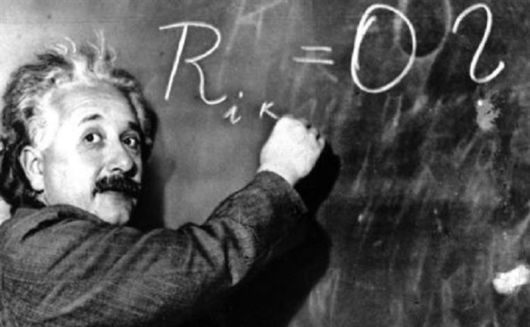 The notion that blondes and gingers are ?becoming extinct? is complete hogwash. Genes do not become ?extinct?, and can re-emerge in a future generation.

Gravity is not a downward force, despite how it might feel for us. In fact, gravity pulls in all directions towards a central point.

Some movies may have made you think that Twinkies will last forever (or at least for a very long time). That is of course, not true ? a Twinkie?s shelf-life is about 45 days. 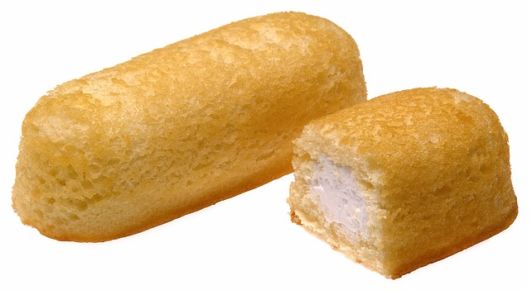 If your car is struck by lightning, it?s not the rubber tires that will protect you from the electricity, but rather it?s the car?s metal frame that conducts the current around you and down to the ground. 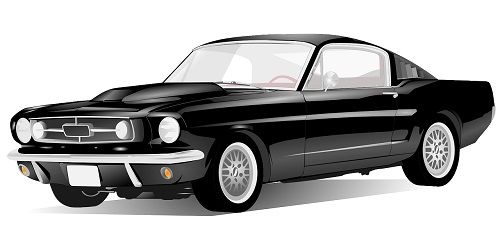 You might have heard that when the sun reaches the end of its life ? it will explode, which is untrue. Scientists agree that what will happen is a slow expansion of the sun, until it swallows all the near-orbit planets, including Mars, and eventually will shrink to become a brown dwarf.

In ancient times, sailors used the North Star for navigation, but not because it pointed north or was the brightest star in the night sky. The real reason was that the North Star is the only star that remains in place, while the rest of the stars ?moved around? in the sky. Oh, and it?s not even 1 star, but rather a triple star system.