Saying that Japan is a fascinating country would be an understatement. Its streets, nature, and unique innovations can seem more at home in a fairytale than on Planet Earth. And nothing proves this claim better than the facts and photos below. But don’t be mistaken, they paint quite an accurate picture of Japan – a country that is incredibly advanced technologically while also being deeply wondrous, spiritual, and culturally rich. If Japan isn’t on your must-visit list already, it will surely be added to it once you learn these cool facts!

1. A cafe in Japan is hiring paralyzed people to control robot servers to help them get an income. 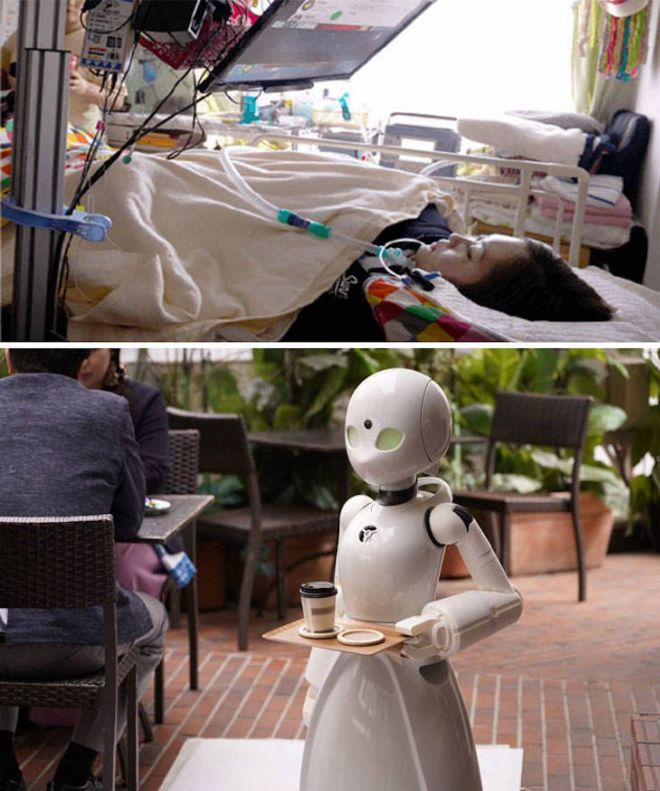 2. This old tree is being relocated to make way for a road. 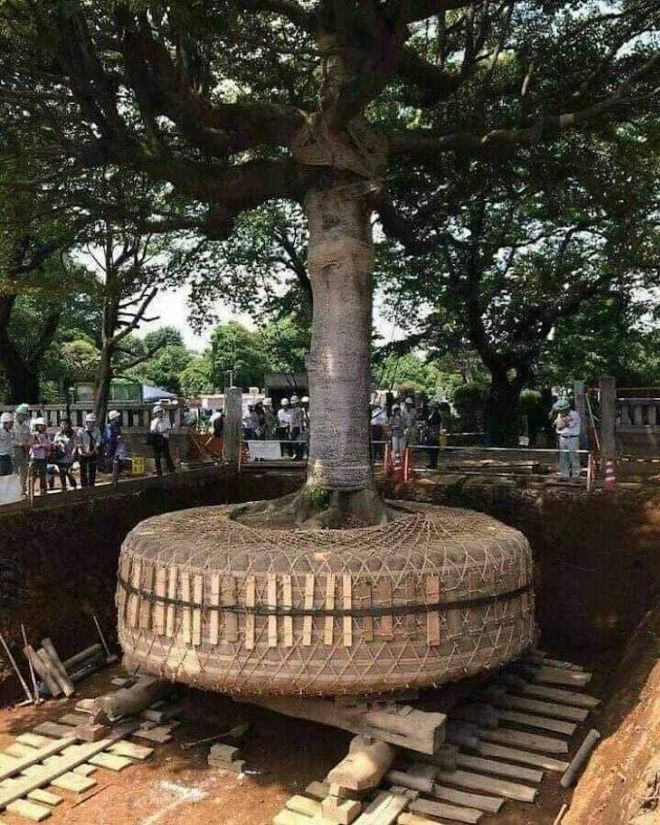 3. This is a rice paddy. Farmers in Japan plant specific rice species to make these amazing artworks. 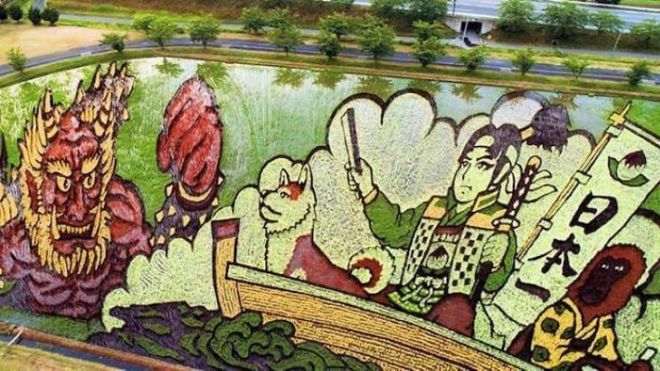 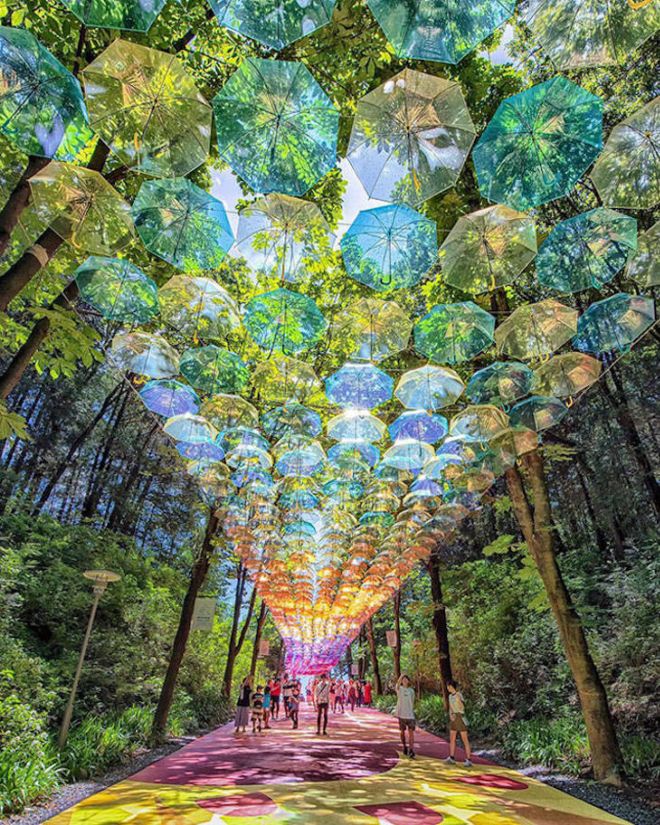 5. Train tracks in Japan have special pathways for turtles 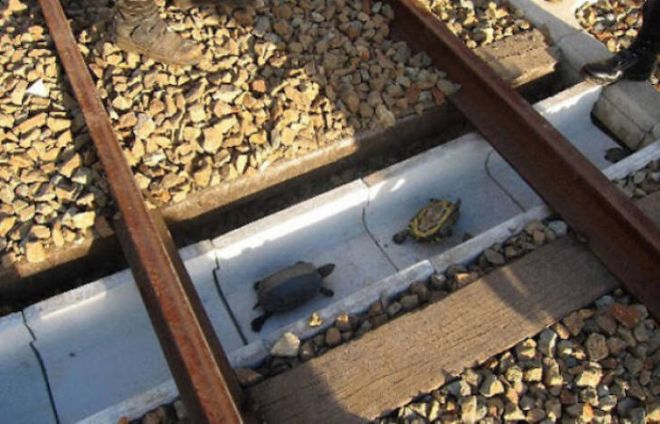 6. There is a phone booth known as the “Telephone of the Wind” on a hill overlooking the ocean in Otsuchi Town in northeastern Japan. It is connected to nowhere, but people come to “call” family members lost during the 2011 earthquake and tsunami. 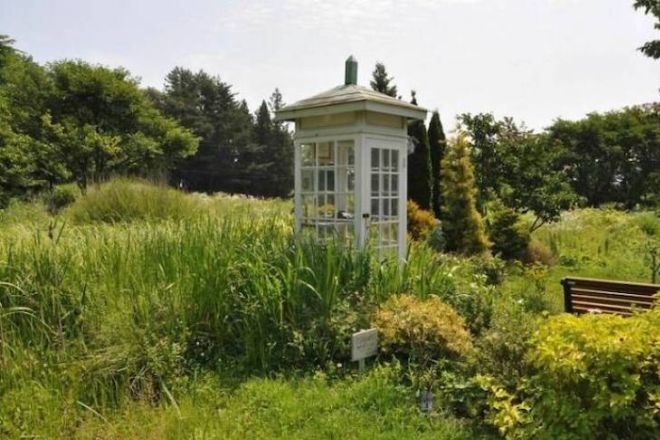 7. This 400-year-old bonsai tree survived the bombing of Hiroshima in Japan. 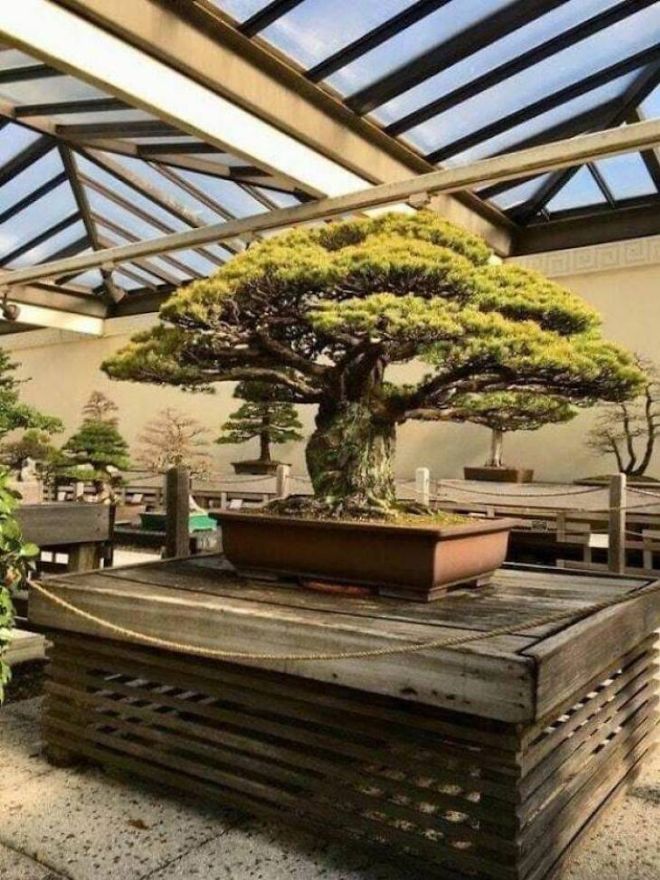 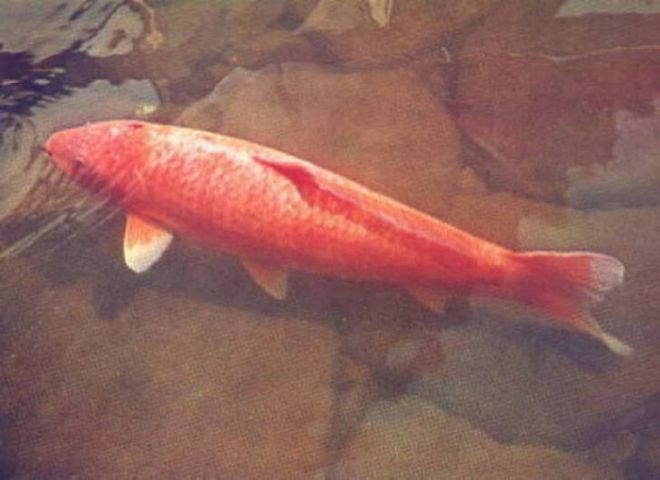 9. This train stop in Japan has no entries or exits. It was put there so that people could stop in the middle of their train journey and admire the scenery. 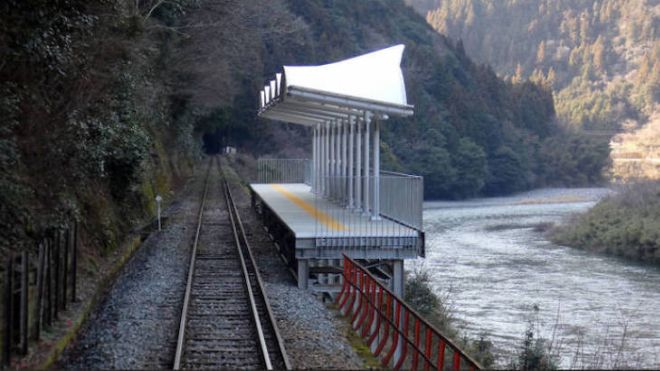 10. Some restaurants in Japan offer total privacy. You sit in a corner where no one sees you. A sluice opens in front of you, and the chef’s hands come out and serve you. 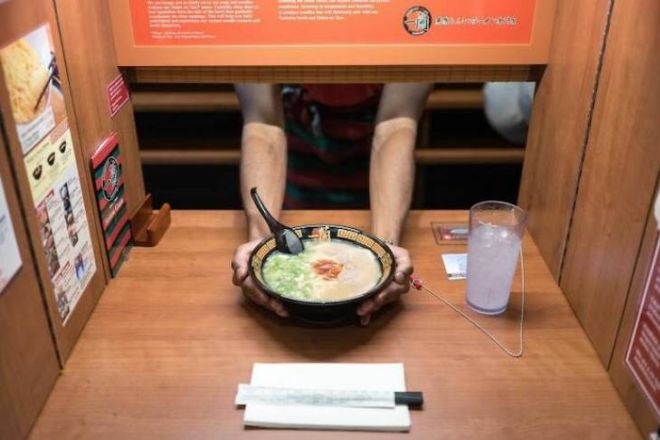