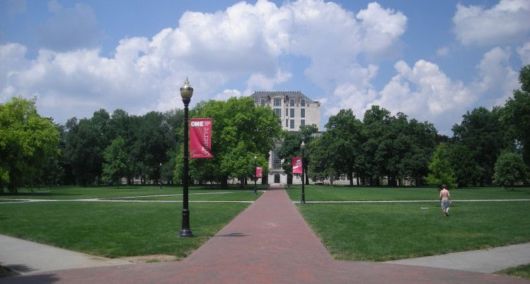 It is said that if a couple walks hand in hand across the Oval as the Orton tower bells ring, and no one crosses their path, then their love will last forever. Since the Oval is the center of one of the largest populations of any college campus in the world, this one may be hard to pull off. Since this one may require multiple attempts, you can recharge at nearby Mirror Lake, a romantic destination in its own right. 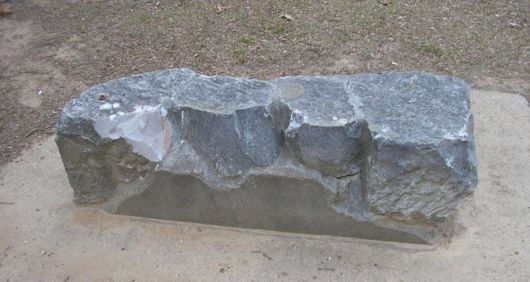 zpoofer’s stone is believed to be a remnant of the Old Main building, and represents a tradition well known to the folks of the University of Arkansas. Long ago, when fraternization of the sexes was against the norms, students used to leave notes for their couples. Later it became a place known for men to pop the big question. The tradition demanded that the couple break a chip of the stone to represent their marriage, which explains why the stone has such a rugged appearance. The chipping of the stone has since been banned, but it continues to represent a great tradition.