Depending upon your definition, and whether or not you count Taiwan, there are ?approximately? 196 countries in the world as of this writing. So while you may consider yourself to be a knowledgeable global citizen, and we?re sure you are, given the dynamic and complex nature of our planet there are certain to be at least a couple facts on this list that you will find surprising. Here are 25 things that you wouldn?t believe about these countries.

25
Covers the most time zones ? France

If you count everything, including overseas territories, then France claims the title by covering 12 time zones. The United States would be the runner-up with 11 and then Russia with 9.

24
Most likely to disappear beneath the waves ? Maldives 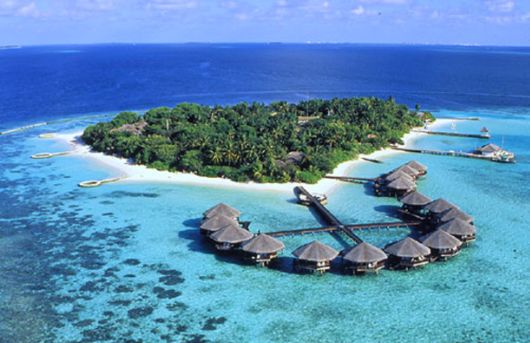 With all the talks of global warming and rising sea levels, it is the residents of the Maldives that have the greatest reason to fear. With an average height of around 1.8 meters above sea level their nation is the lowest on Earth. 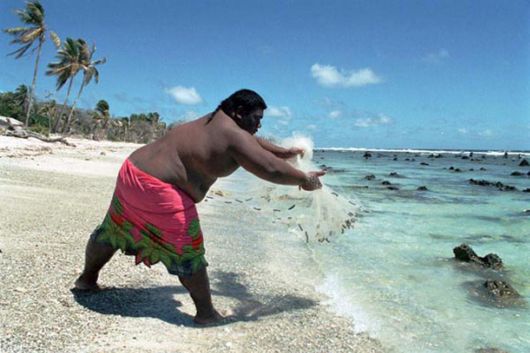 With over 95% of its population being overweight, the small island nation of Nauru is by far the fattest country on Earth. Its obesity epidemic is primarily attributed to the importation of western fast food that coincided with an increased standard of living in the 20th century due to the global popularity of its phosphate exports. It?s almost non sequitur?almost. 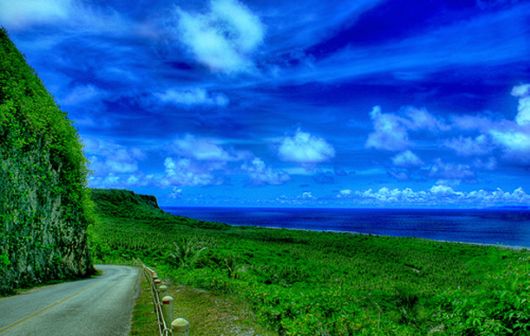 Because Guam doesn?t have any natural sand, but rather coral, the island nation makes its asphalt using a mix of ground coral and oil rather than importing sand from abroad. 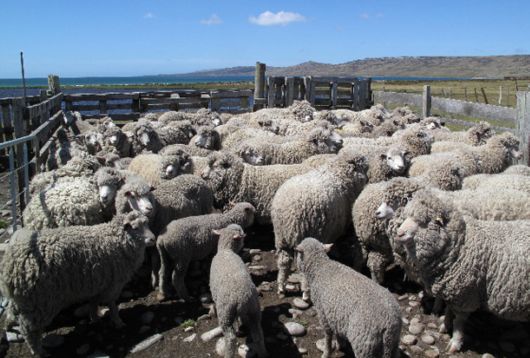 With only about 3,000 people the Falkland Islands are home to approximately half-a million-sheep. Not surprisingly wool is a major export. 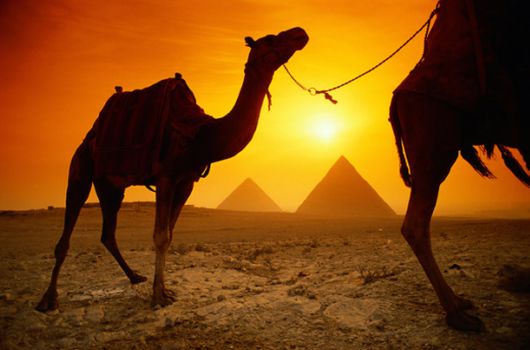 This largely depends upon your definition of a sovereign state but if you are going by first acquisition of sovereignty then Egypt would be the first country in the world to achieve sovereignty based upon the formation of the first dynasty in 3100 BC.

19
Most lakes in the world ? Canada 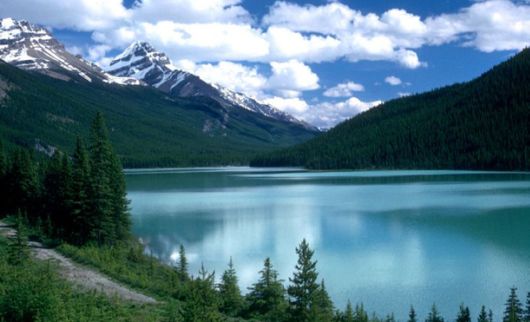 With over 3 million lakes 9% of Canadian territory is actually fresh water and over 60% of all the lakes in the world are found within its borders. 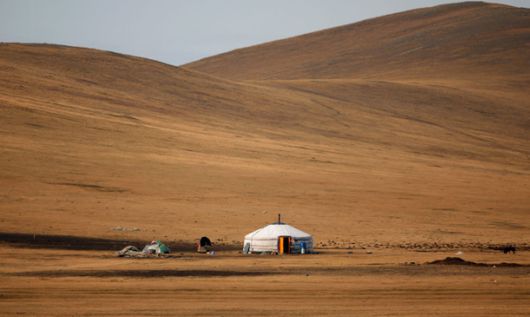 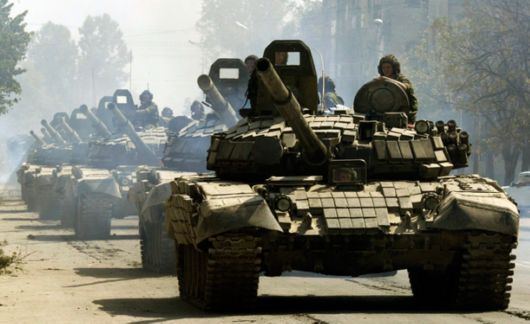 It is a strange title to hold, but Russia has by far the most tanks of any army in the world (21,000). Unfortunately for the motherland most of these outdated machines are tributes to its past, and although outnumbered (16,000), the United States has a much more advanced tank inventory.

16
The land of no rivers ? Saudi Arabia 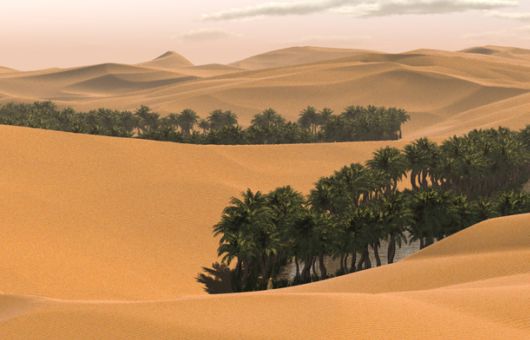 Sounds a bit strange doesn?t it? For a country as big as Saudi Arabia there has to be at least some sort of flowing water. Well, there isn?t. Most of their fresh water comes from desalinization plants or underground reservoirs.

15
Youngest population of any country ? Niger 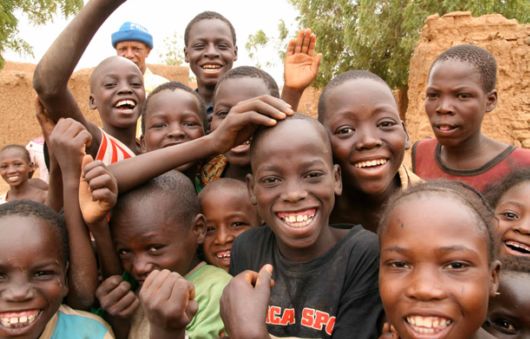 Generally the worlds youngest country is determined by calculating the portion of the population that is younger than 15. Presently it is Niger that holds this distinction with roughly half of its population having barely reached puberty (49%).

14
Most diverse country in the world ? India 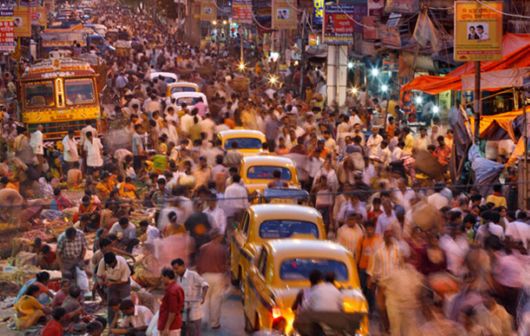 In almost every category ? culturally, economically, climatically, racially, linguistically, ethnically, and religiously India is either the most diverse countries in the world, or the runner-up. 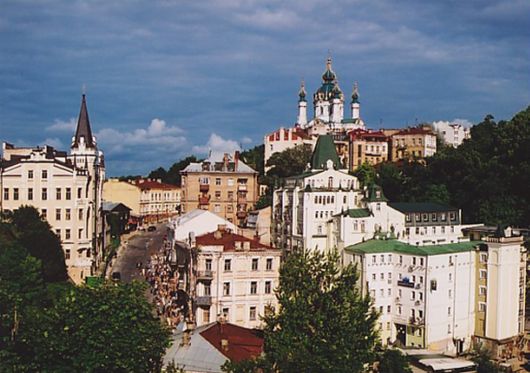 With a natural decrease in population of .8% annually, between now and 2050 Ukraine is expected to lose around 30% of its people.

12
Most of its citizens live abroad ? Malta 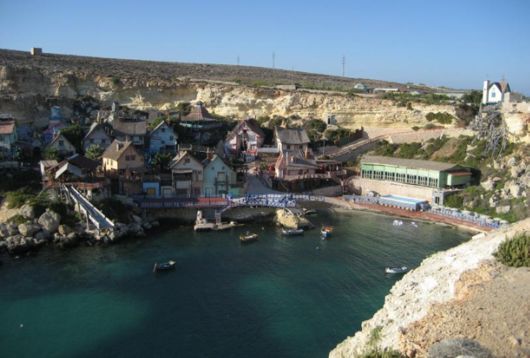 After some rough economic times coupled with an increased birth rate, Malta experienced significant immigration. It was so significant that there are now more Maltese living abroad than within the country itself. 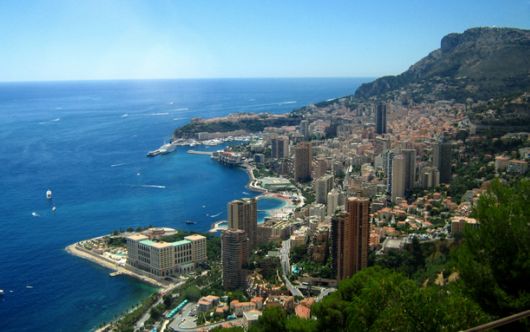 Although Vatican City is smaller (.17 sq mi) than Monaco (.8 sq mi), unlike Monaco it doesn?t have any permanent residents which leaves Monaco as the smallest permanently inhabited nation in the world?smaller than Central Park. 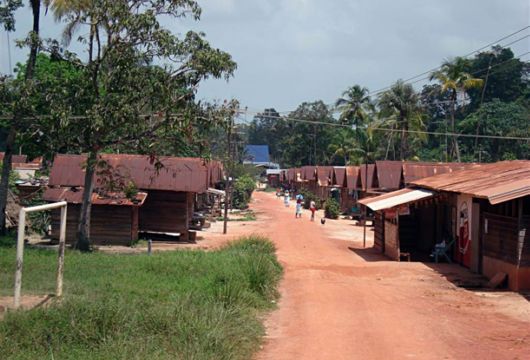 With 91% of its land covered in jungle Suriname?s half-a-million residents live primarily along the coast near the capital. Only 5% of the population (mainly indigenous people) live inland. 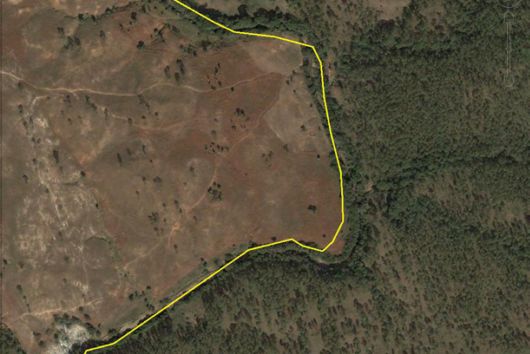 On the opposite end of the spectrum is Haiti, a country that has been so badly deforested that you can tell where it borders the Dominican Republic by looking at a satellite image (Haiti is on the left in the photo above).

8
Largest country with no farms ? Singapore 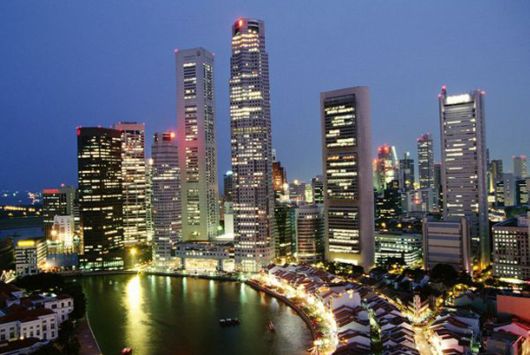 Although there are a number of small nations in the world that show no hint of having an agriculture based economy, (take Vatican City for example) Singapore is the largest of these urban city-states. 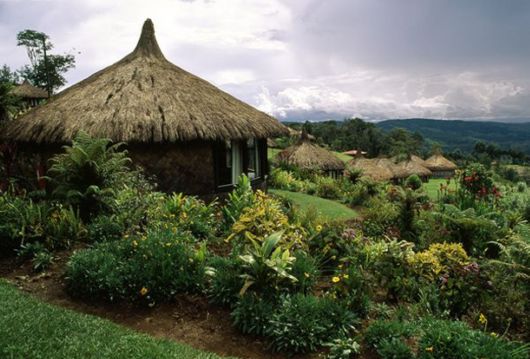 Although English is its official language, only 1-2% of the population actually speak it. As the most linguistically diverse country in the world, over 820 languages are spoken in Papua New Guinea or 12% of the world?s total. 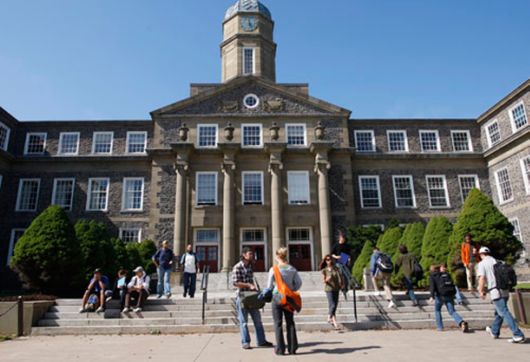 With 50% of its population having been educated at the post secondary level, Canada easily has the most educated populace in the world. It is followed by Israel at 45% and Japan at 44%. 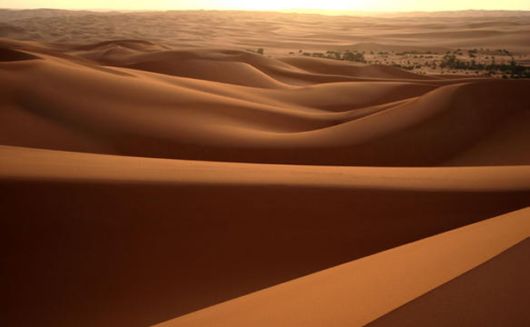 With 99% of the country covered in desert Libya is one of the most arid places in the world and in some regions decades may go by without a single drop of rain. 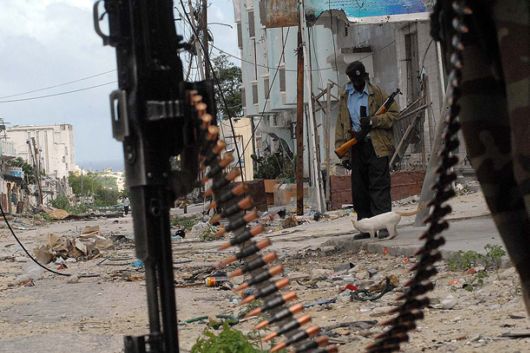 Although for the last three years Iraq has been ranked as the least peaceful country in the world, according to the Global Peace Index Somalia overtook it this year for the top spot.

3
Produces most of the world?s oxygen ? Russia 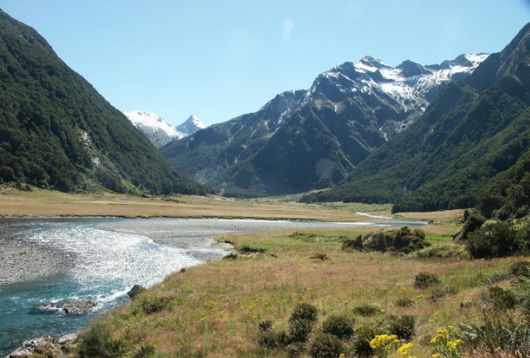 Siberia is home to approximately 25% of the world?s forests that span an area larger than the continental United States, making Russia the largest converter of CO2 into breathable compounds. 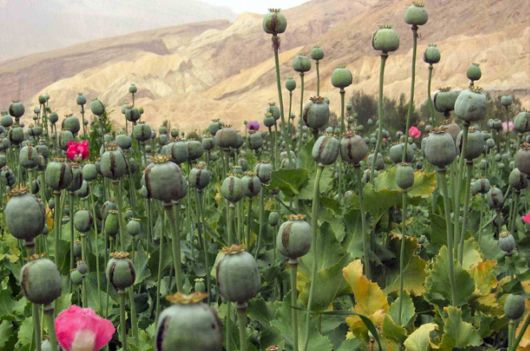 Producing a whopping 95 percent of the world?s opium, not even 10 years of occupation by American forces have slowed down the industry.

1
Most people behind bars ? United States 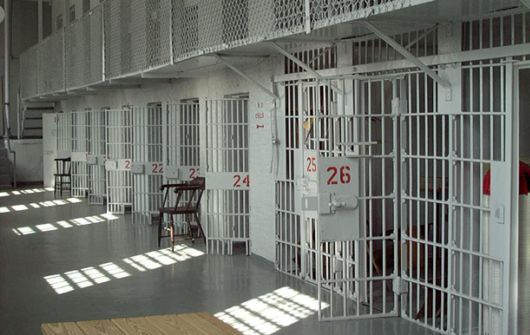