Photographs have long been used to record special and unique moments ? birthdays, weddings and the occasional selfie are all commonplace. But these next 30 photographs go beyond the norm ? they encapsulate the mood, tone and values of yesteryear, a compelling account of the evolution of our values if you will. From landmarks in history, strange feats of physical endurance through to peculiar devices & oddball characters we hope this series of images will astound, confound and enthrall you. 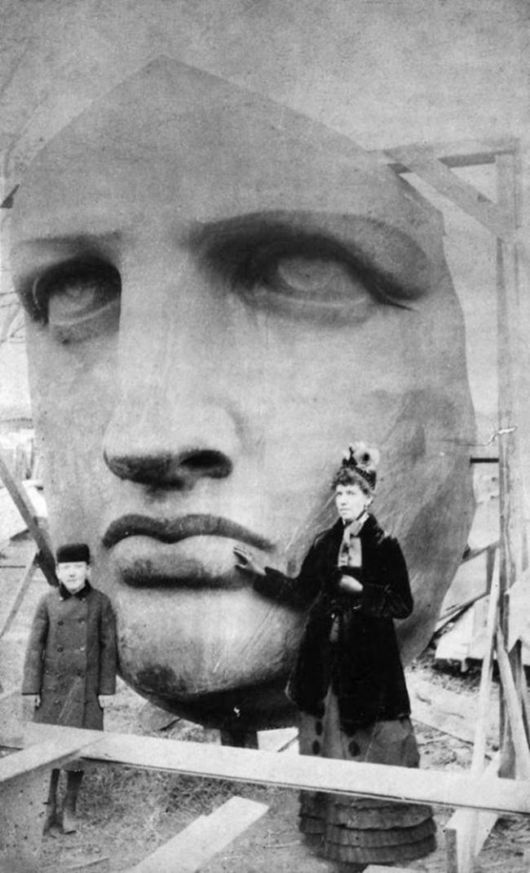 02. The hippo belonged to a circus and apparently enjoyed pulling the cart as a trick 1924 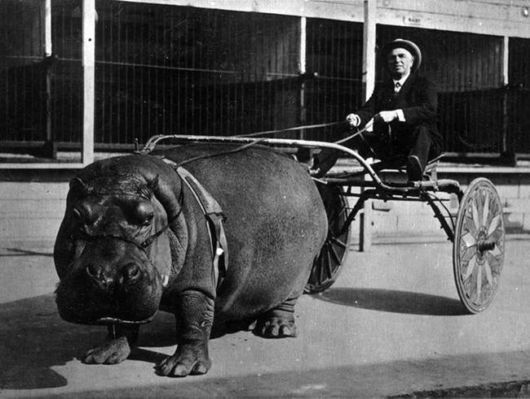 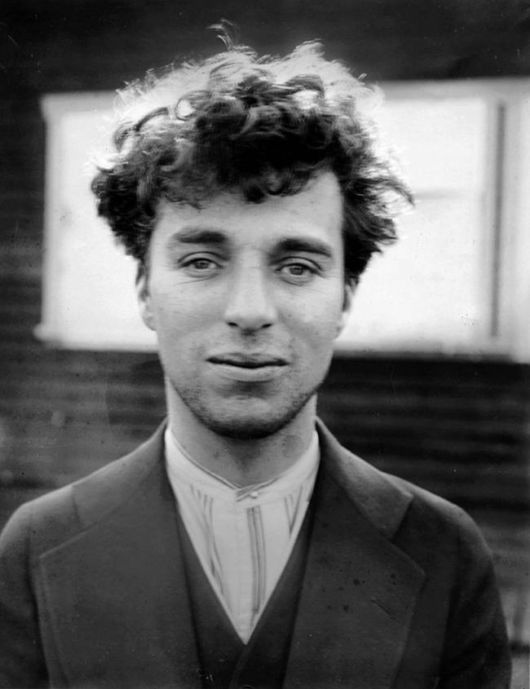 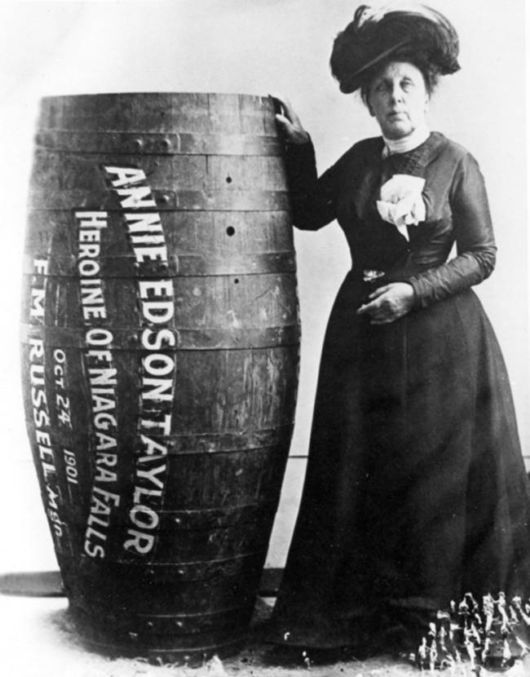 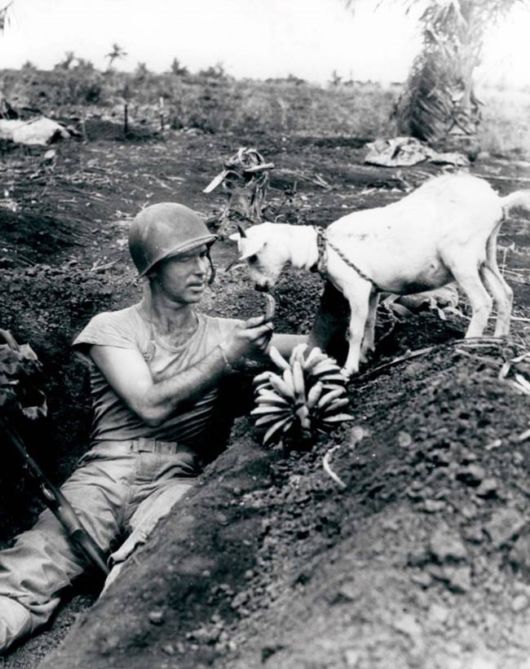 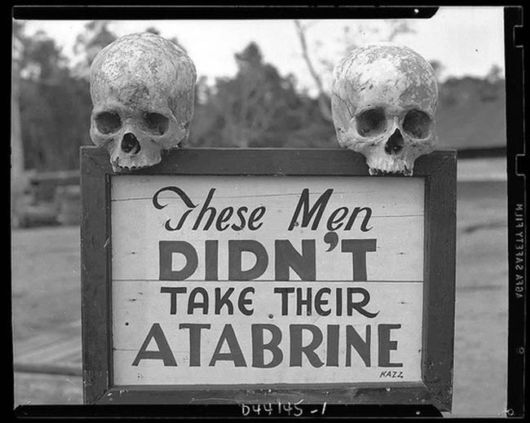 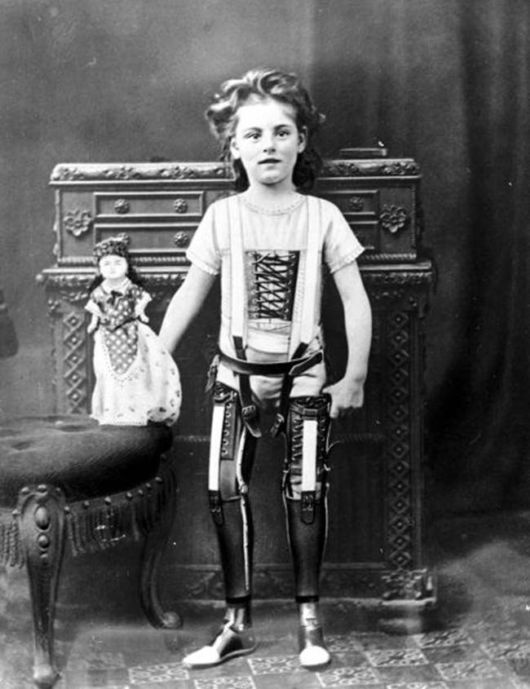 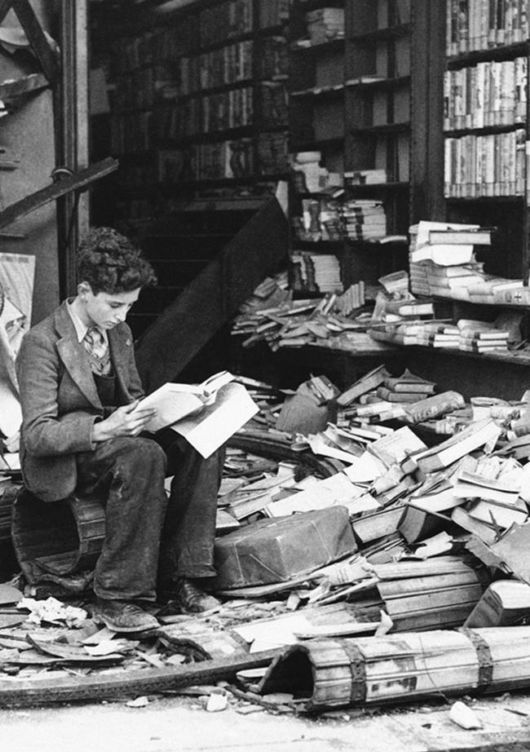 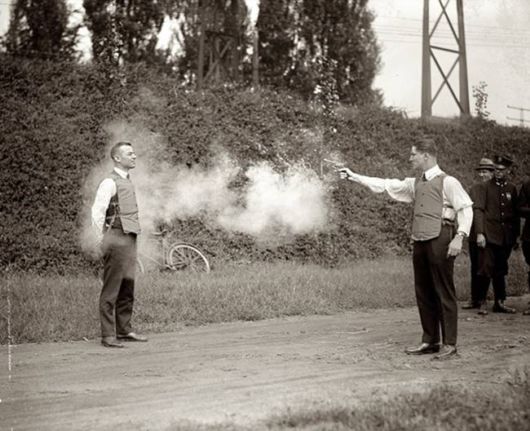 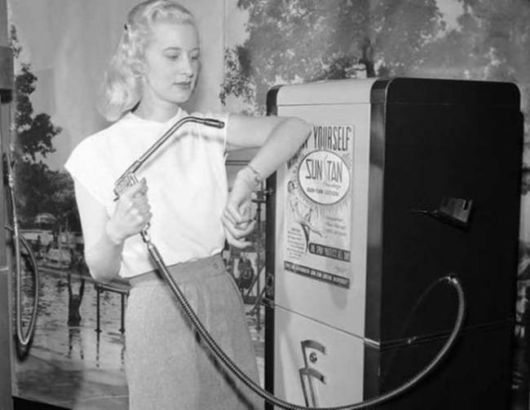 12. A space chimp poses for the camera after a successful mission to space in 1961. 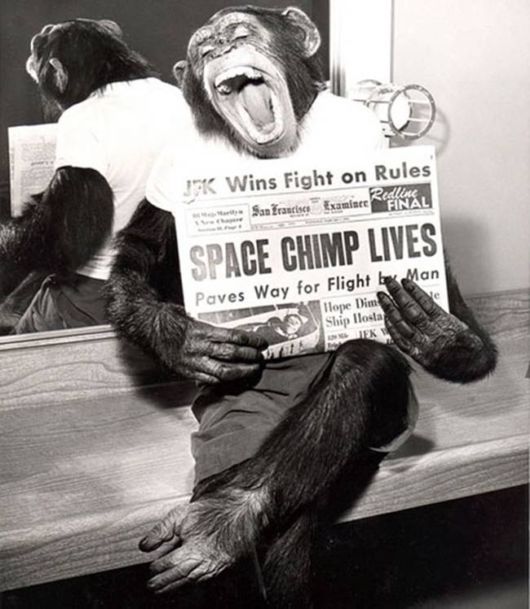 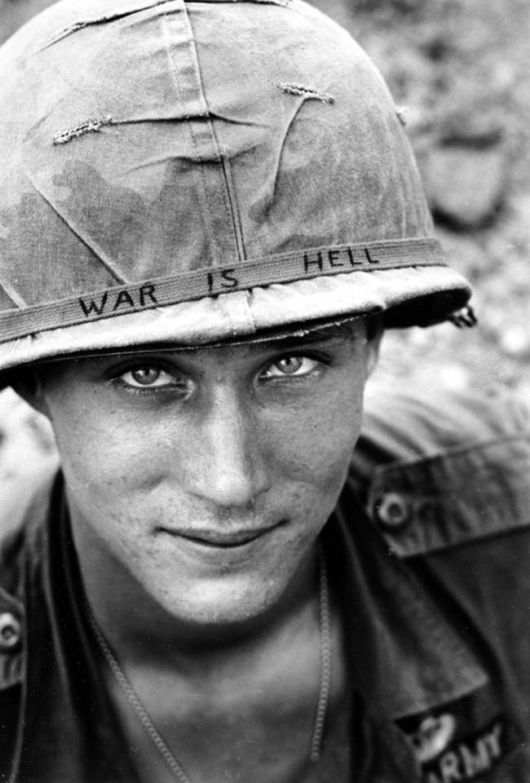 14. Little girl comforting her doll in the ruins of her bomb damaged home, London, 1940 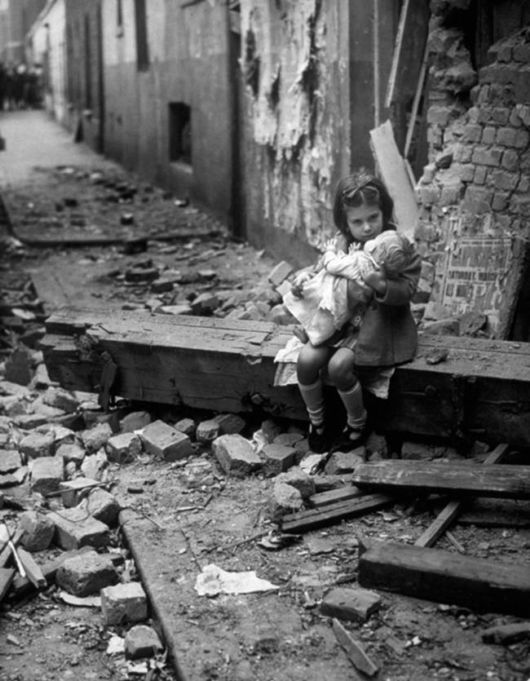 15. Illegal alcohol being poured out during Prohibition, Detroit 1929 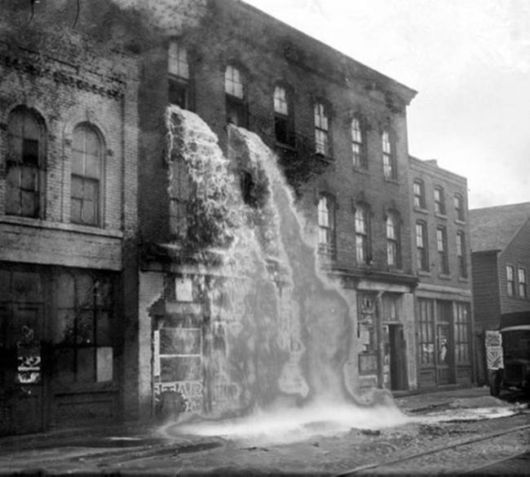 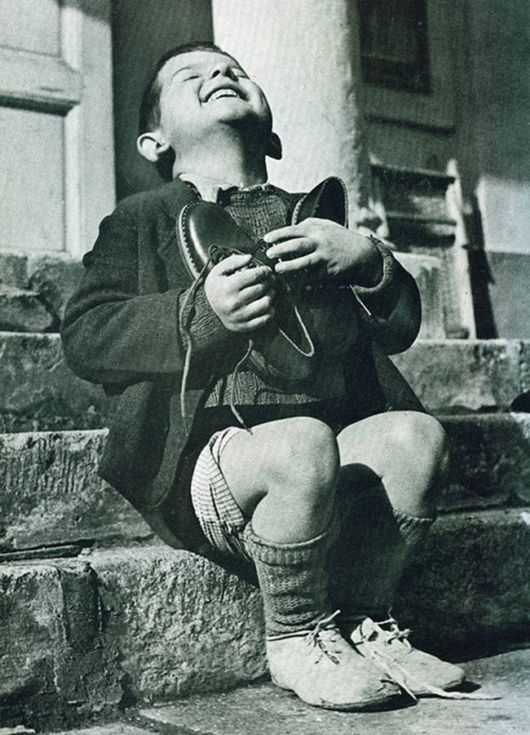 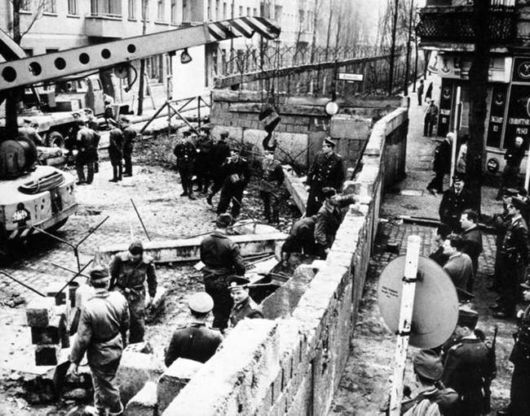 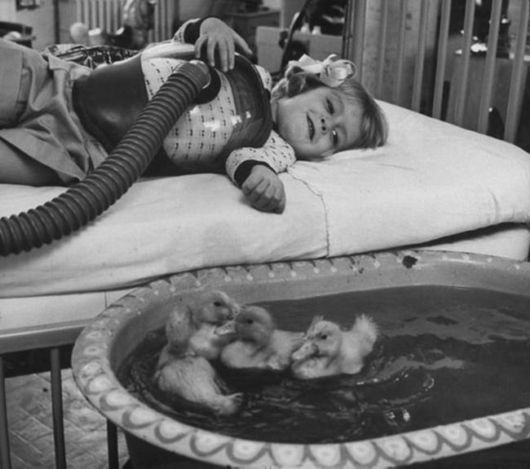 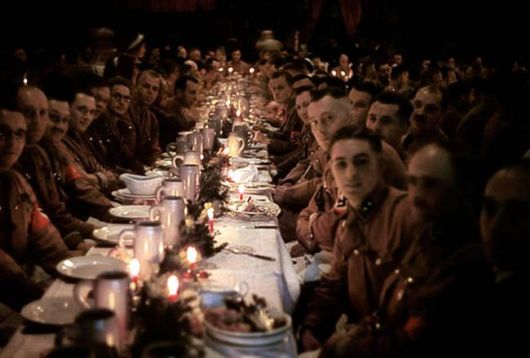 20. Children eating their Christmas dinner during the Great Depression: turnips and cabbage. 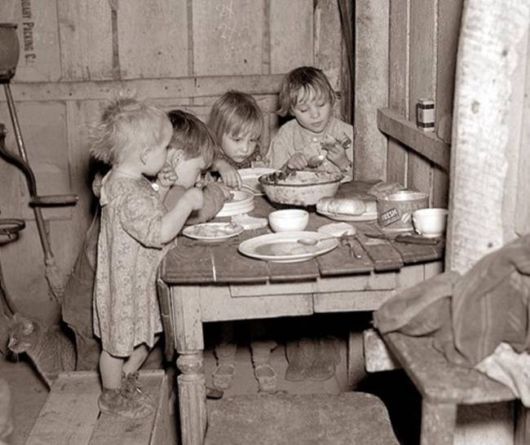 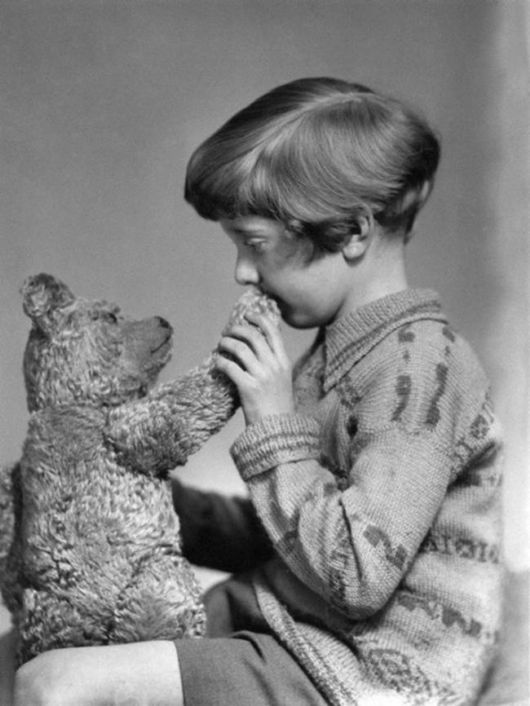 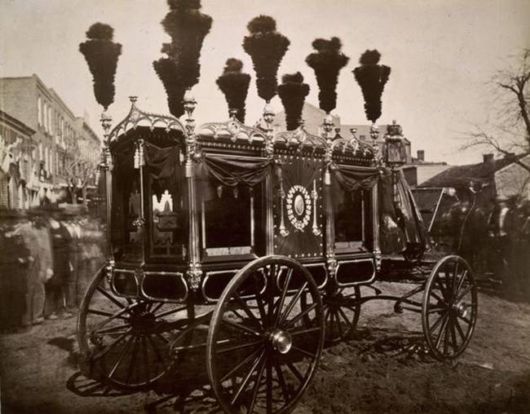 23. A most beautiful suicide ? 23 year old Evelyn McHale leapt to her death from an observation deck (83rd floor) of the Empire State Building, May 1, 1947. She landed on a United Nations limousine? 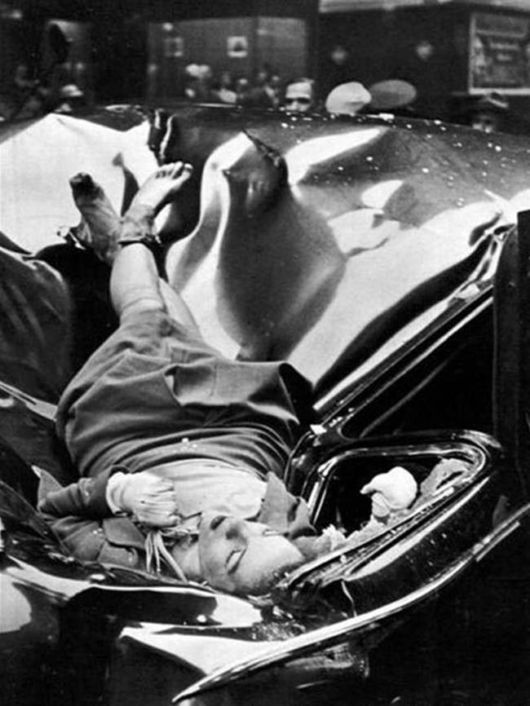 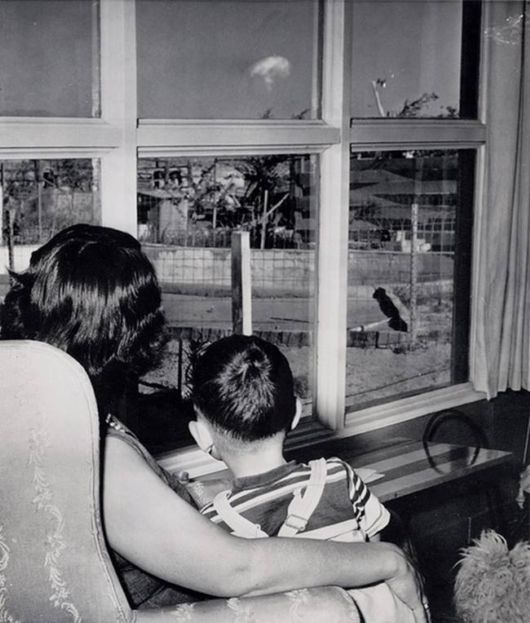 25. A penniless mother hides her face in shame after putting her children up for sale, Chicago, 1948 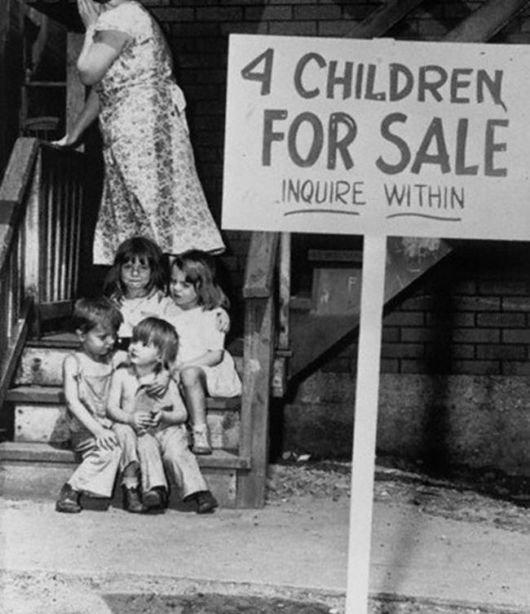 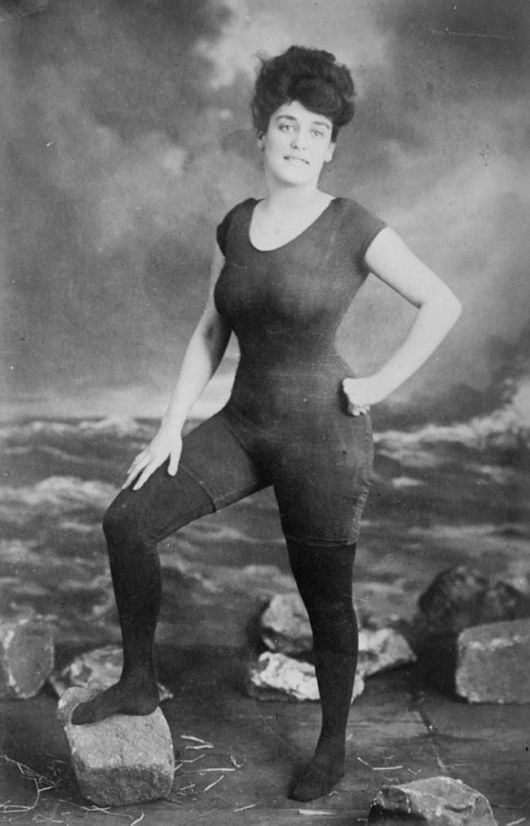 27. Martin Luther King Jr. with his son by his side removing a burnt cross from his front yard, 1960 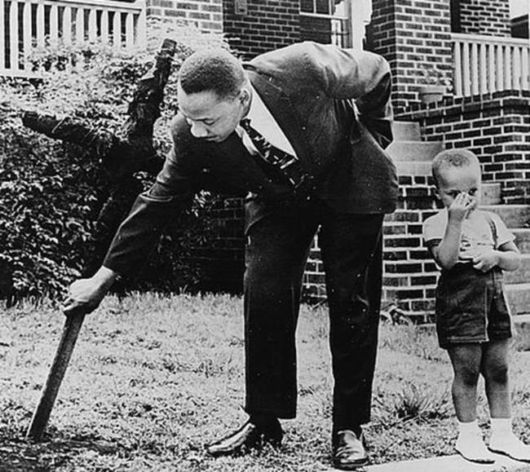 28. Walter Yeo, one of the first people to undergo advanced plastic surgery “a skin transplant. 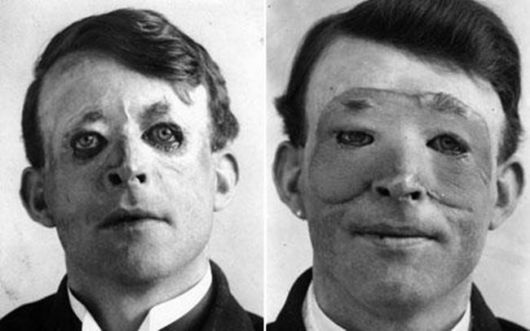 29. Princeton students after a freshman vs. sophomores snowball fight in 1893 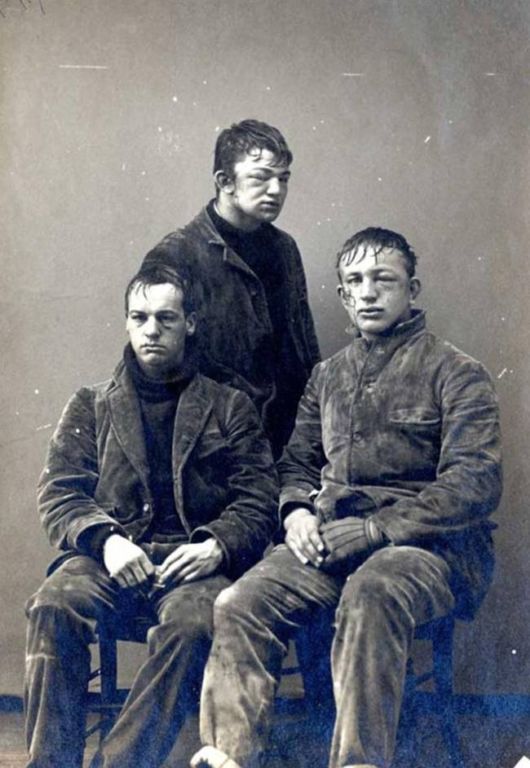 30. Melted and damaged mannequins after a fire at Madam Tussaud?s Wax Museum in London, 1930 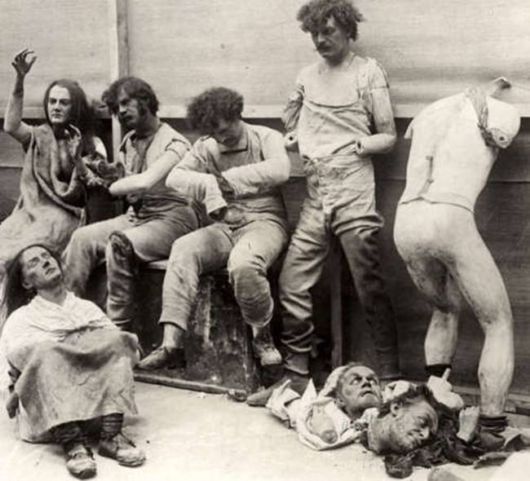