17. The Reality of a Flight Attendant’s Lifestyle

Maybe you have an idea from Gwyneth Paltrow’s movie “View from the Top.” There are plenty of romanticized visions about the glamor of being part of a flight crew. But, that’s not generally what it’s like for flight attendants. Being a flight attendant is vastly different from a 9-to-5 job. 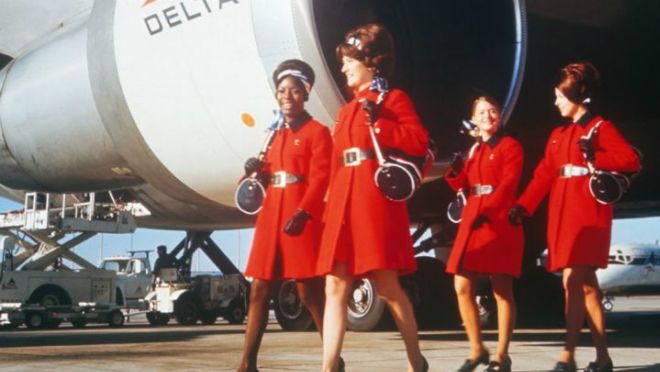 The hours are demanding, not to mention the constant jet lag and time spent away from loved ones. There are a lot of 4 a.m. wake up calls and weekend, night and holiday hours. In addition, seniority dictates the when and where flight attendants fly.