2. What are the Secrets Behind Upgrades?

Upgrades are the coveted jackpot prize of the air travel world. If you aren’t a frequent flier, first of all, it helps if you’re not a rude slob. It will definitely work in your favor if you’re very nice, attractive, extremely tall, pregnant, well dressed or a friend of the flight crew. 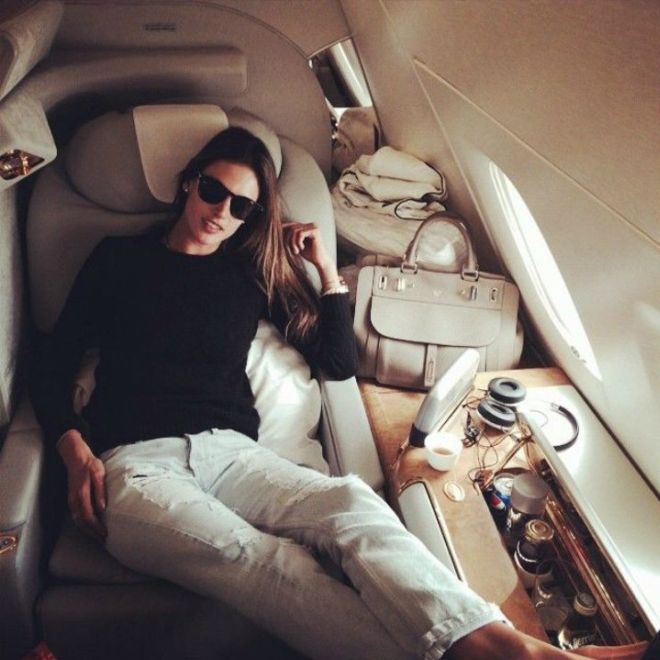 According to an anonymous flight attendant, there’s a little-known possibility to get an upgrade to business or first class even after the cabin doors close. It doesn’t occur very often, however, because the crew has to file a report on the move. It also depends on meal and seating availability.